The band are set to play a second date at Halifax Piece Hall on Sunday 5th July after the first show (on the 4th July) sold out in less than 1hr, preceded by a night at Manchester Castlefield Bowl on the 3rd July. The new dates follow their highly anticipated January & February 2020 UK arena tour, which has completely sold-out. 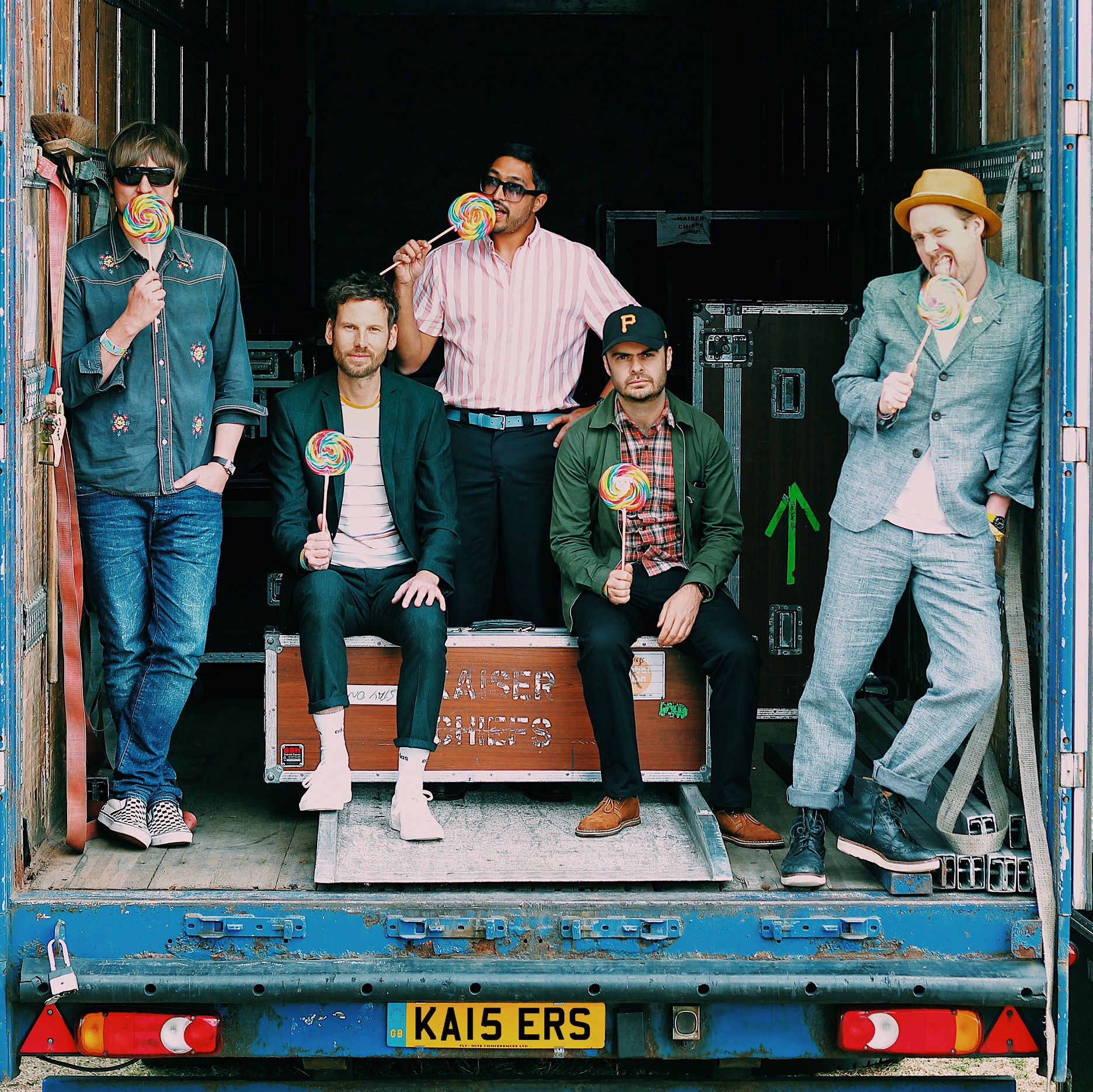 Earlier this year, Kaiser Chiefs released their seventh studio album ‘Duck’. NME called the band “casually confident,” with the Daily Telegraph hailing the record “As strong an album as they have ever made,” while Dork magazine said “It’s a record that’s all set to go big or go home.” The Evening Standard meanwhile called Duck their “…Rowdy seventh album [that] keeps the party going,” continuing, “That party will go on for a good while yet.”

It’s a record that harks back to the everyday explorations of their breakthrough early albums. “We wanted to do something that had a Kaiser Chiefs DNA, but still try and do something different,” says bassist Simon Rix. “It has the right spirit.”

Fifteen years into their career, the band – vocalist Ricky Wilson, Andrew “Whitey” White (guitar), Simon Rix (bass), Peanut (keyboards) and Vijay Mistry (drums) – are hitting new artistic peaks. “It’s more exciting than it’s ever been,” says Wilson. “Every time there’s a big obstacle, it just gets blown away in the wind like a dandelion. We’re still selling out arenas but under the radar. We can make albums forever.”