Hannahs first Comedy Club of 2018 promises to be an evening of rip-roaring, side splitting hilarity. Headlining this event on January 28th is the amazing Wes Zaharuk, who is one of the most exciting acts on the comedy circuit. 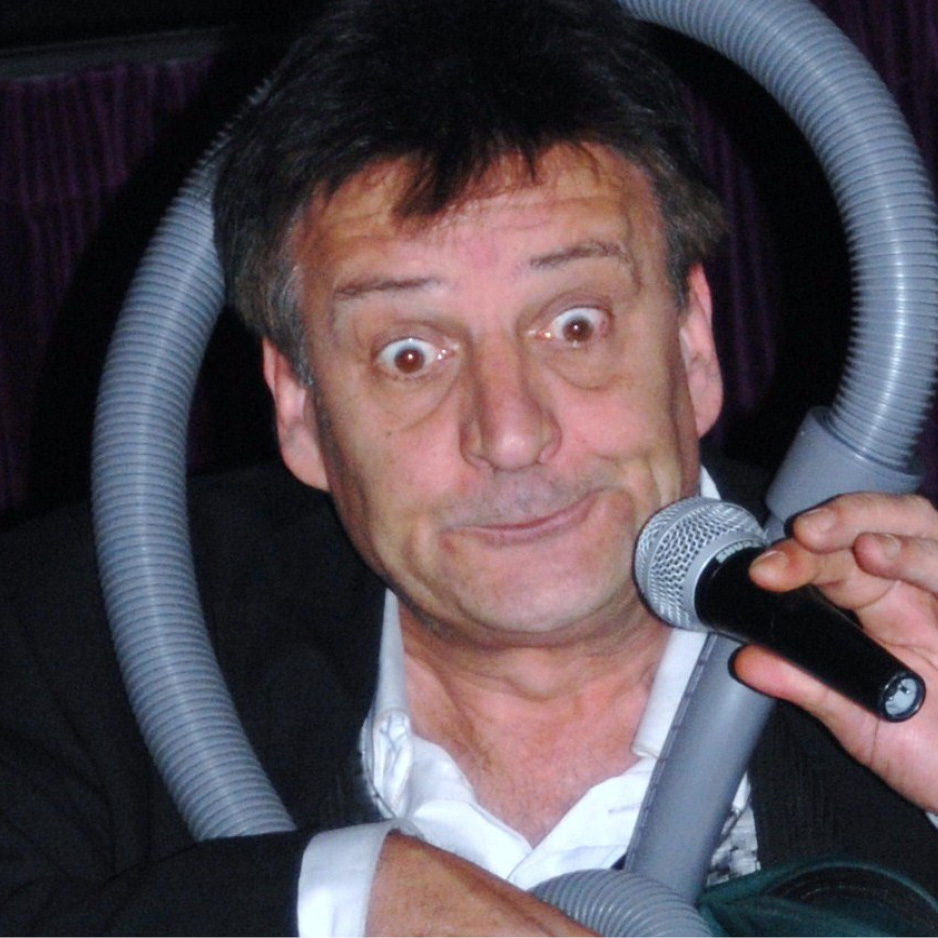 Resident MC of Hannahs Comedy Club and “smiling assassin” Richard James will be hosting a hysterical line-up of comedians. Richard has been performing comedy since 2012 not only in his home town of Plymouth but also around the UK and the US.