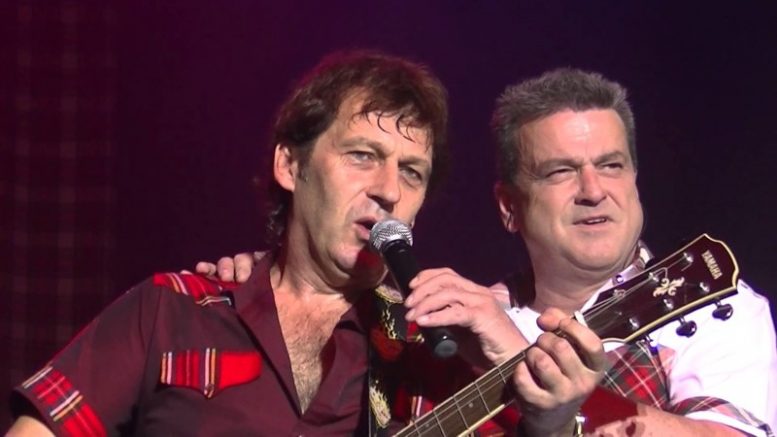 Bay City Rollers icon Les McKeown is at it again! What’s that you say?? Les is back on tour, bringing his fantastic show to venues across the UK!! The ‘ROLLERMANIA 2016 promises to be a unique voyage back to the 1970s, when Les and his Legendary band ruled the world’s pop charts  and The Bay City Rollers’ music became the soundtrack for a generation of teenagers.