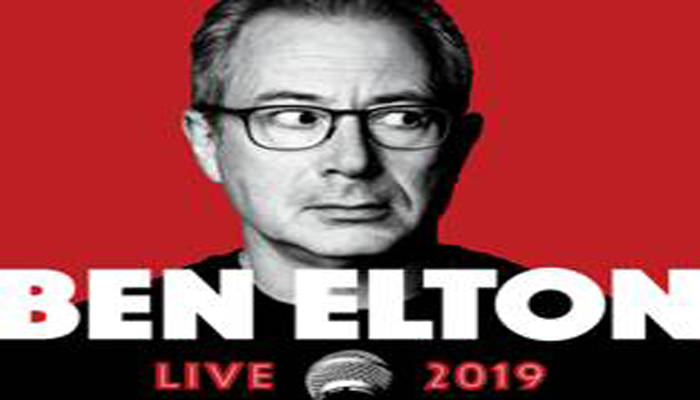 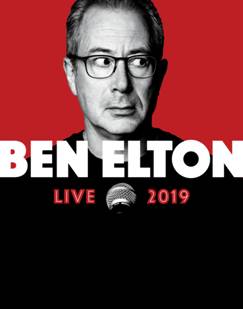 More than 30 years ago, Ben Elton exploded into the national consciousness hosting Channel 4’s ground breaking Saturday Live. Now, after a 15 year absence, the Godfather of modern stand-up returns to the medium he did so much to define. Back on the road with an all new stand-up show, Ben promises to try and make sense of a world which appears to have gone stark raving mad.

As Ben says: “The last time I toured I was still smarter than my phone. Things have definitely taken a funny turn.”

The 53 date tour kicks off in Dublin on 27 September and then travels across the UK culminating in Torquay on 30 November.

‘Just give him a stage and a microphone and Ben Elton is the best. No contest.’

‘There is nothing, absolutely nothing to beat Ben Elton live!’