The epic 5k that turned Teignmouth’s sea, sky and shores rainbow-coloured is back for 2017 and promises to be bigger, brighter and crazier than ever!

The Film Festival has moved up a gear in what is now its third year, with a change of venue for the main day’s events to the Riviera Centre, which will play host to a packed programme of screenings, talks and interviews on Saturday June 17th.  Other venues hosting satellite events throughout festival week will be The Blue Walnut cafe and cinema in Torquay, Paignton Library, Cockington Court, Torquay’s Artizan Gallery and Paignton Picture House, which will be opening its doors to interested parties for a tour of one of the most fondly regarded buildings in Torbay.

This not-for-profit festival brings you two days of amazing live music, huge choice of beer, cider and wine and a delicious selection of locally produced foods, tasty treats and meals. 100% of profits from the festival go to local charity Torbay Coast and Countryside Trust, so your good times are doing good!

The Teignmouth Folk Festival is a hugely popular event that takes place once a year and attracts large crowds with its wide variety of exciting entertainment.  There will be concerts and performances, workshops, dance acts and even a ‘meet and greet’ with some of the artists.

Oxjam’s Party in the Park is returning for the 2nd Year! With Live Music from some of the UK’s best bands and musicians, Family fun, games, market traders, food and drink its set to be an unmissable event.

Babbacombe Downs comes alive with this wonderful community and charity based event. A wide variety of stalls, activities, music, fun & games, in fact, one of the best family events in the bay, with plenty to interest adults and children alike.

June 25th 2017 will see the 26th running of this very popular seaside event. Starting with one lap of Paignton Green before heading towards Torquay, where the course will pass the historic Torre Abbey and by the Princess Gardens where you will start the return back to Paignton.

Starting on 25 June and then every Sunday during July and August the City Council, in conjunction with The Quay Trust provide free entertainment on Exeter’s historic quayside.  Join the fun from 12.30-3.30pm at the Transit Shed, just adjacent to Exeter’s beautiful Custom House, which is now the home of the quayside visitor centre.

This 3 day Festival of Arts and Crafts is a celebration of the very best artists & makers based in the South West. The Festival is open from  9.30am – 6.00 pm. This combination of art, craft and entertainment has been an annual event for  over 40 years and 2016 promises to be better than ever. Over 100 stalls in a unique tented village give the visitor the opportunity to see the work of the West Country’s best artists and makers.

Ahoy me hearties! Join Babs the Buccaneer for South Devon’s swashbuckling ladies-only night walk and raise all the loot you can for families in South Devon who need your help to make precious memories together.

Join us in July for 2 days of live entertainment from local bands and tribute acts! There’s something for everyone with live music, Bar, Refreshments, Hog Roast, Parkour, Swing Boats, Bouncy Castles, Donkey Rides & much much more

Watch the very competitive pedal car teams all striving to win top trophies in this 2 hour endurance race using nothing but their own strength and fitness! Running along side this will be an arts and craft fayre, live music, and demonstrations. Licensed bar and catering tent. 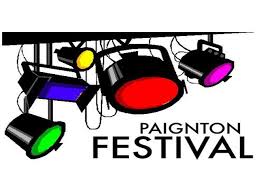 You may be surprised to know that Torbay Carnival has been running for over 100 years.

Kicking off with The Party on the Green with The Breeze on 22nd July. The Carnival Procession will be on 26th July departing Paignton Green at 7.45 pm.  Plus loads more during the week. More info @ www.paigntonfestival.com 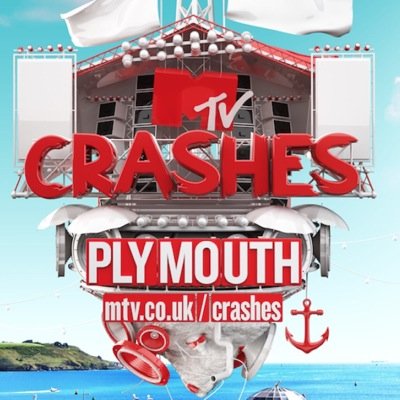 MTV Crashes Plymouth 2017 will hit the South West on July 27th & 28th with thousands of people gathering on Plymouth Hoe. 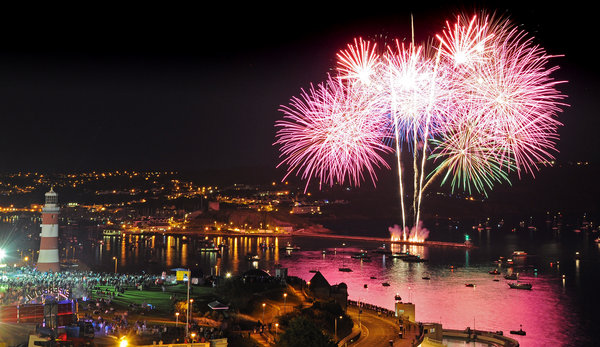 The British Fireworks Championships take place each year at the Hoe in Plymouth. This year’s event takes place between the 16-17 August, when some of the country’s top fireworks display organisers will compete to be crowned the best.