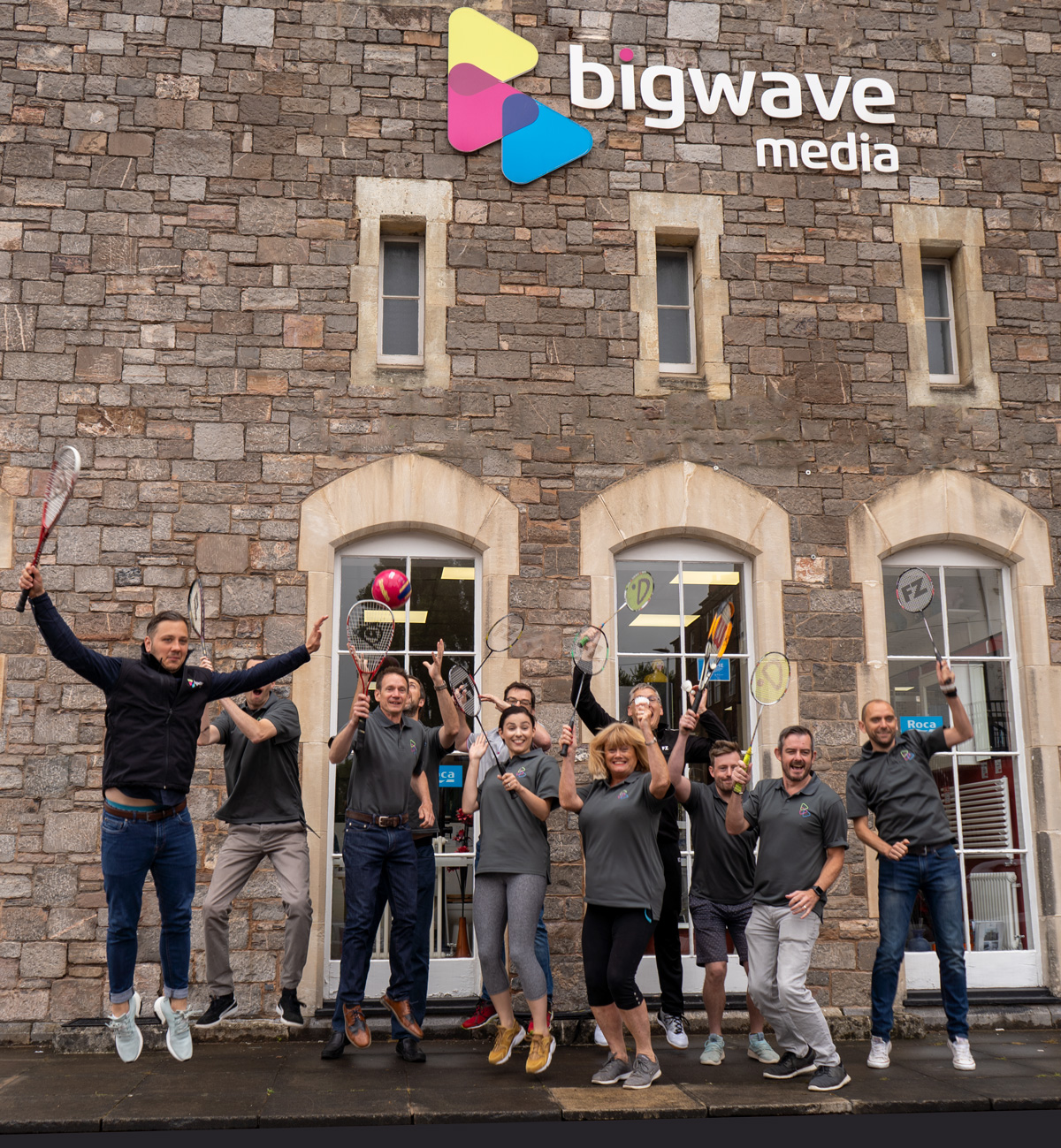 Following a successful decade  of organising the Bigwave Business Games in Exeter, Bigwave media announces it’s ‘game on’ for a re-run in 2020  with the interactive games being held across Devon.

Bigwave media  is one of the largest creative growth agencies in the South West with offices in Exeter, Torquay and Plymouth. In addition to Exeter, Bigwave launched the Business Games in Plymouth and Torbay in 2019 with 24 teams taking part; it has proved so popular that they are back again even bigger and better for this year!

As the biggest event of its kind in the South West, the games attract a diverse range of businesses across  the region and has been growing in popularity year on year since its inception 10 years’ ago in Exeter. It’s a great way to network and meet new people as well as team-bonding with members of your own team.  The games consist of five fun events with activities suitable for all ages and abilities such as: ten pin bowling; indoor soft tennis; a treasure trail; fun-filled mini Olympics and a lively pub quiz and awards ceremony.

Glen King PR Director – Bigwave media said: “The popularity of the business Games grow year on year and it’s great way to network with other businesses in a competitive and social environment as well as raising your company’s brand and profile – it’s become a firm date in the calendar!”

She adds: “We believe in giving back to the local community and each of the Business Games has a nominated local charity and over the year we have raised c.£45,000.  Our nominated charities across the region for 2020 are: Exeter – WESC Foundation; Torbay – The Torbay Holiday Helpers Network (THHN); and St. Luke’s Hospice (Plymouth). Participants in the Business Games can also gain extra points in order to push themselves higher up the leader board by undertaking fundraising activities in aid of their local charity, so it’s a win: win!”

For more information on sponsorship opportunities or to register your team, head to: https://bigwavebusinessgames.co.uk