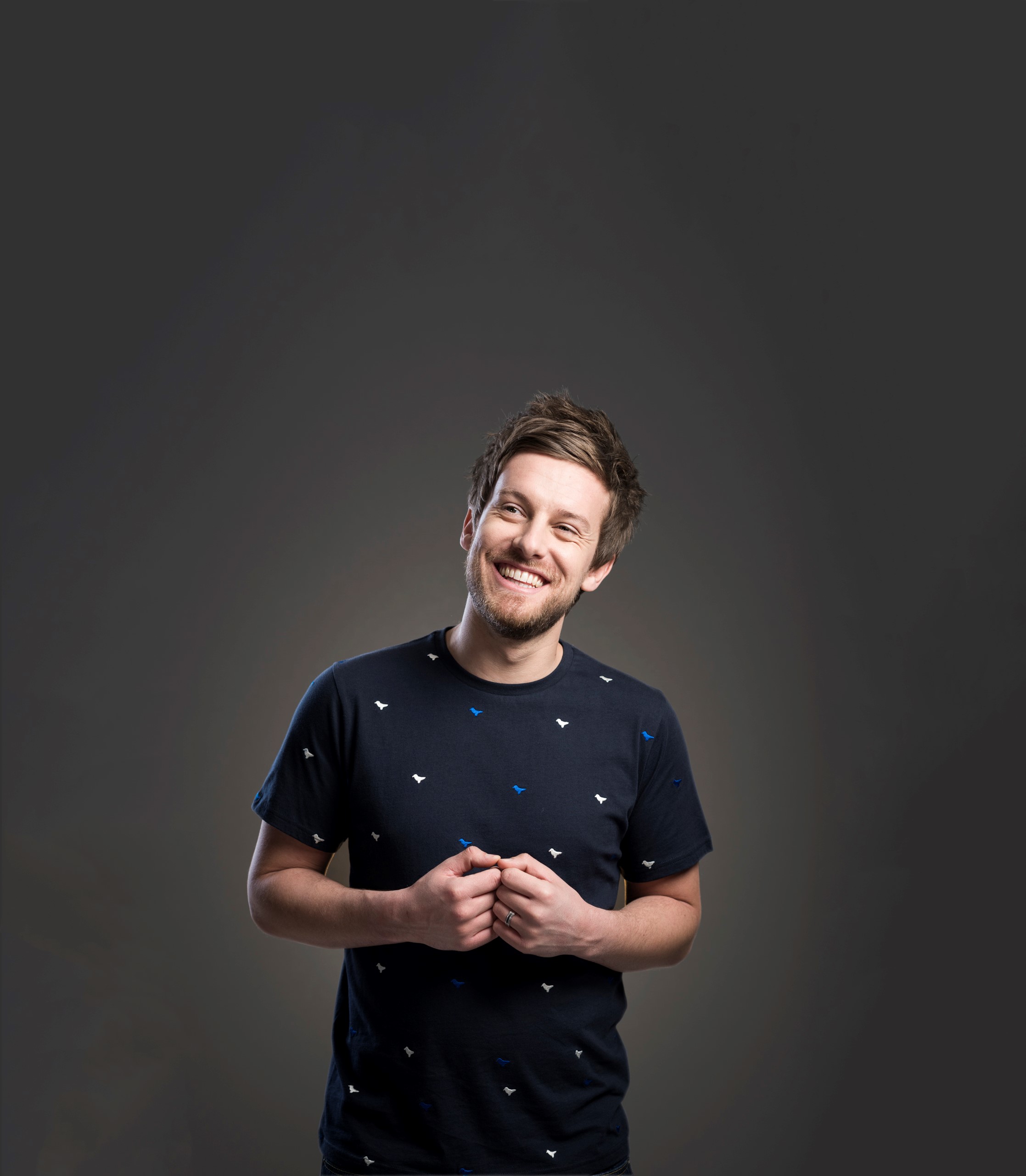 Due to phenomenal demand, critically acclaimed stand-up comedian and TV host Chris Ramsey extended his brand new live nationwide tour for 2018 by adding a further 54 dates, which now includes an evening at the celebrated Torquay venue, The Babbacombe Theatre on Sunday 21st October at 7.30pm. In total, The Chris Ramsey Live 2018: The Just Happy To Get Out Of The House Tour was extended to 106 dates.

The show will encompass some of the greatest life advice ever to be recorded in the history of the world (hopefully), as Chris sets out the rules of modern existence for his infant son. Expect fatherhood, following your dreams, how to be a gentleman, the slow slow pain of death and the slow slow pain of slow cookers as Chris tries to navigate the rights and wrongs, dos, don’ts and definitely don’ts of life.

Away from the live stage, Chris has appeared on TV hosting The Chris Ramsey Show, and Stand Up Central (Comedy Central) I’m a Celebrity: Extra Camp (ITV2) and Virtually Famous (E4), as well as performing on the Royal Variety Performance (ITV), Live at the Apollo (BBC1) and as a regular on Celebrity Juice (ITV2). He also starred as Jack in two series of critically-acclaimed sitcom Hebburn (BBC2), co-starring Vic Reeves and more recently alongside his wife Rosie on Married to a Celebrity and Parenting for Idiots (Channel 4). Chris has over 400,000 followers on Twitter.

Believe it or not tickets for this show are only £20 from the venues box office- make sure you do not miss out on an hilarious night of comedic entertainment, in the presence of Chris Ramsey – call 01803 328385 to book. Alternatively, there is more information on the venue’s website, where you can also book tickets, albeit a £2 per ticket transaction fee is applied: www.babbacombe-theatre.com