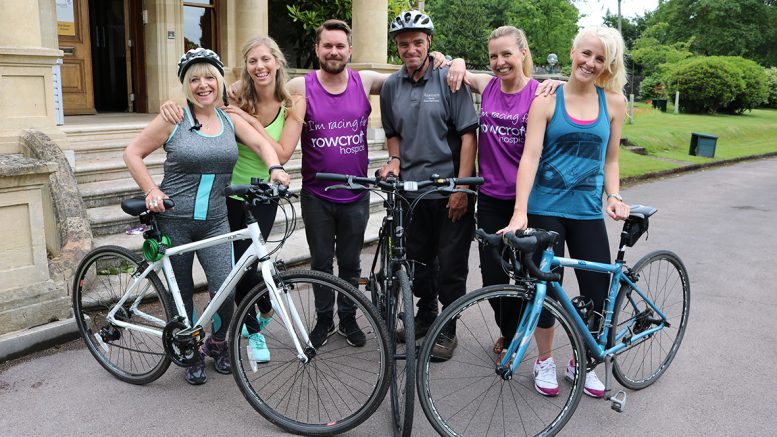 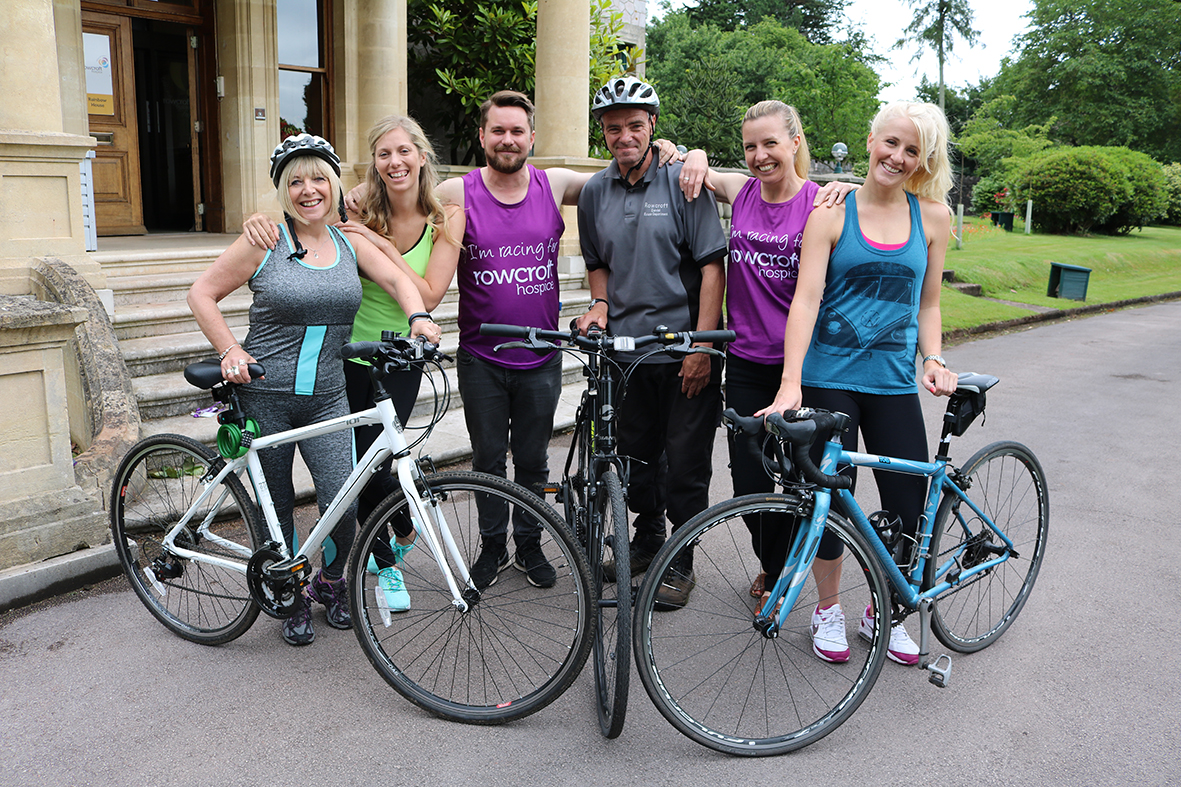 More than 100 cyclists have signed up to take part in Rowcroft’s first ever cycle event, Ride for Rowcroft.

Entry for the new addition to Rowcroft’s fundraising calendar opened in July and already 126 people have signed up to tackle the 24km cycle route that starts and finishes at Newton Abbot Racecourse on Saturday 1 October.

Rowcroft’s Event Manager, Daniel Robson, said: “We are delighted with the number of local cyclists who have signed up to take part in our inaugural Ride for Rowcroft and would like to thank all those who’ve signed up for their amazing support.

“As this is the first year of running the event places are limited, so we’d urge all those who’d still like to take part to register as soon as possible. We are aiming to get a minimum of 250 people signed up to take part.”

The event is one of a series of efforts being made by Rowcroft to raise an additional £585,000 over the next twelve months, following the announcement the hospice needs to reduce costs and increase income due to a funding shortfall.

Acting Chief Executive of Rowcroft, Jon Hill, explained: “We have recently launched an urgent fundraising appeal to restore the hospice to a strong financial position.

“Over the next twelve months we are asking people to support Rowcroft in whatever way they can; by taking part in events such as Ride for Rowcroft you’ll be helping to safeguard Rowcroft’s future and ensure we can continue to care for circa 2000 people and their families each year.”

Ride for Rowcroft is open all cyclists over 16-years-old and is ideal for beginners and intermediates alike, though organisers ask that all those who register are confident riding on roads with traffic.

Daniel Robson, Rowcroft’s Events Manager, explained: “Ride for Rowcroft is ideal for people wanting to complete their first cycle challenge, spend a morning cycling through the countryside with friends or attempting to beat a personal best.

“The route snakes up from Newton Abbot Racecourse through Bovey Tracey to Chudleigh Knighton and back to the Racecourse via the Stover Trail, combining tarmacked roads with country lanes and a surfaced cycle path for speed, variety and stunning views.

“In order to take part, we ask that all cyclists wear helmets, be confident cycling on potentially busy roads and have lights fitted to the front and rear of their bikes.”

Entry to Ride for Rowcroft costs £20 per person but sign up before Wednesday 31 August using discount code RIDE16 for the reduced price of £15 per person. For more information visit www.rideforrowcroft.org.uk today.