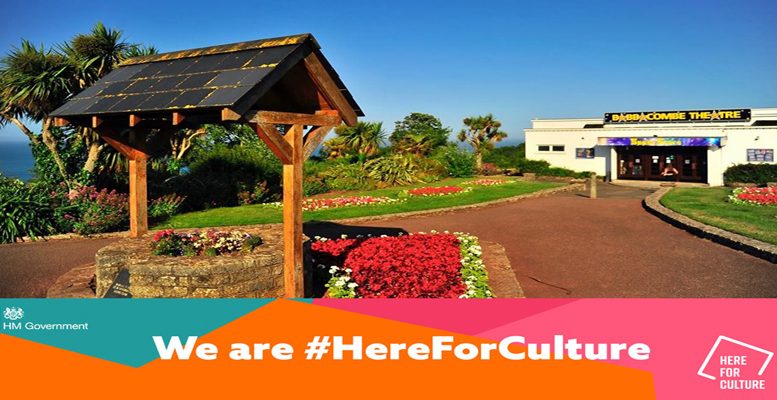 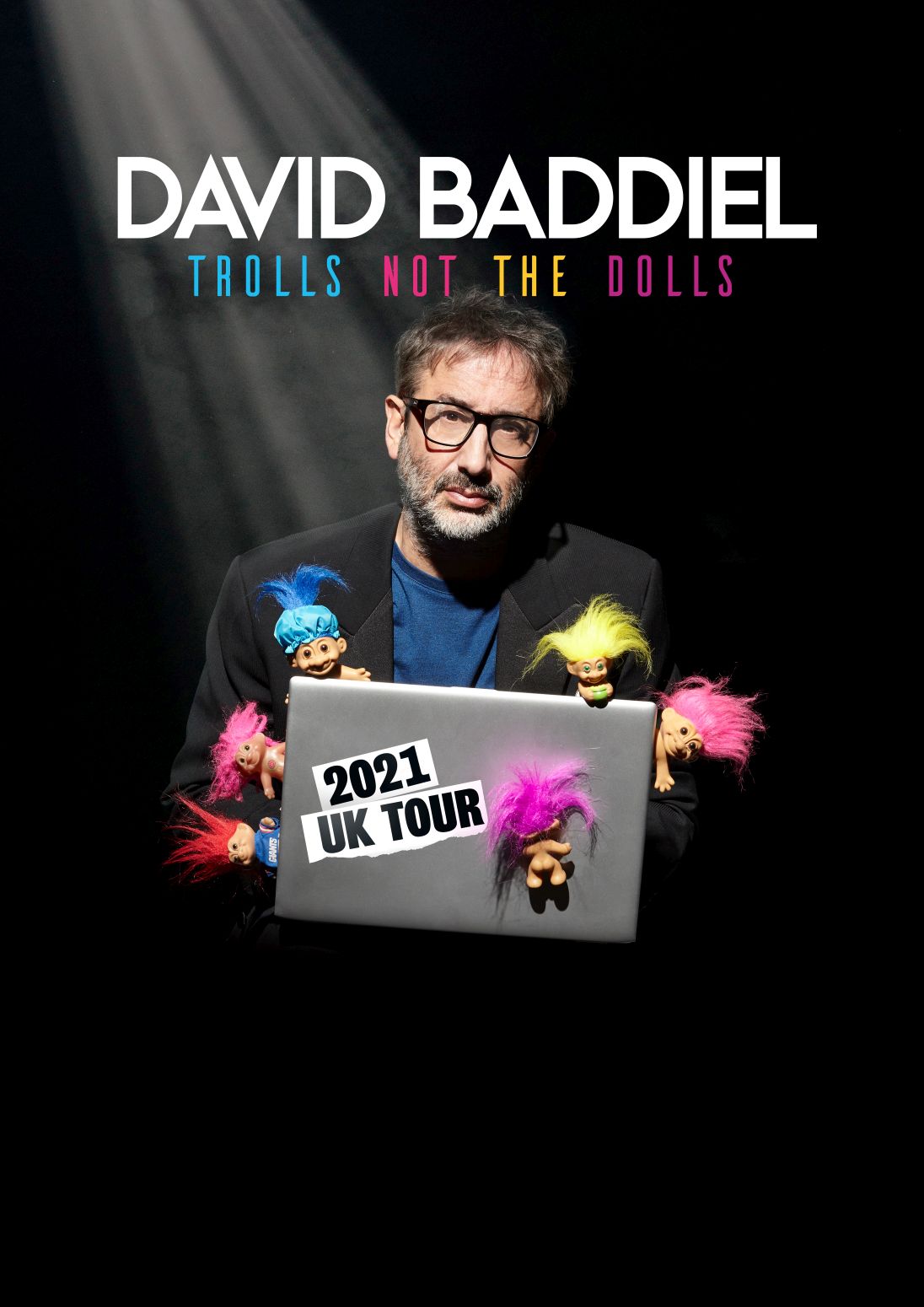 David Baddiel  – Trolls: Not The Dolls.

Following David Baddiel’s five-star Olivier-nominated hit My Family: Not the Sitcom and the return to number 1 of his seminal football anthem Three Lions, David Baddiel comes back to the stage with a brand-new one-man show, Trolls: Not the Dolls and you can see it at the Babbacombe Theatre in Torquay on Friday 17 th September at 7.30pm.

Trolls – the terrible people who spend all day insulting and abusing strangers for no other reason than to fill the huge gaps in their souls. There is a common wisdom about how to deal with trolls: don’t, for goodness sake, encourage these people by replying to them.

It’s a good law. And it’s one that David Baddiel has consistently broken. Because David has always
seen trolls as hecklers, and if a comedian gets heckled, it is their duty not to ignore the heckler, but to wittily put them down. Over the years, David has spent a lot of time doing this, which has led him to think that there might be a show in it: a show that would say something about how we live now.

David has stories to tell, of the dark, terrible and hysterically absurd cyber-paths that interacting
with trolls has led him down. Come with him on this comedy journey into our culture’s most dank
virtual underground. You will come back safe, more able to deflect your own trolls, and only a little bit soiled.

To book your tickets for this 5 star comedy show contact the Babbacombe Theatre’s box office on
01803 328385 or refer to the venues website: www.babbacombe-theatre.com