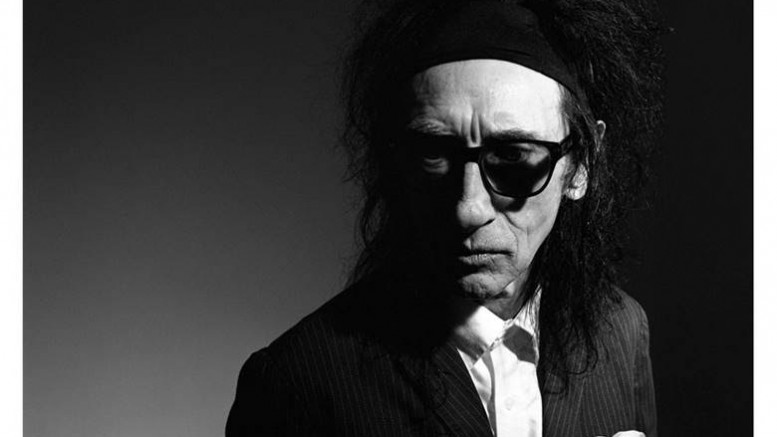 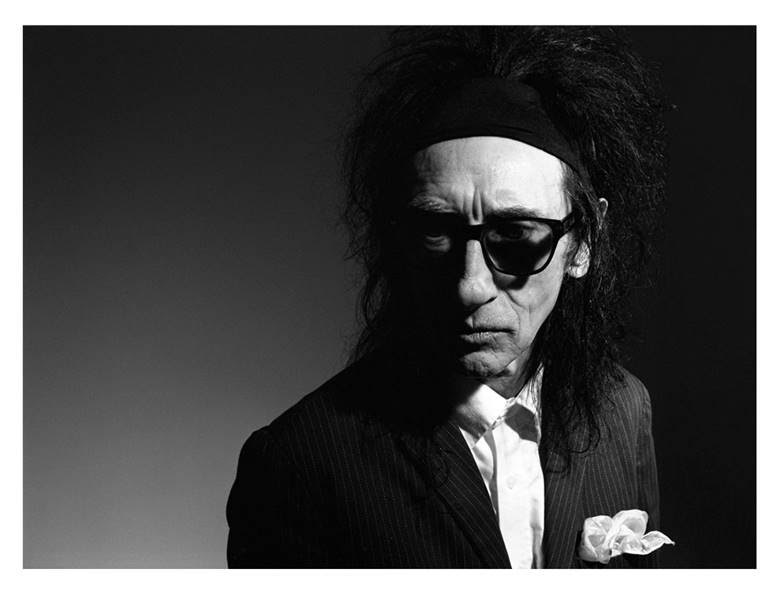 Britain’s best loved and most important performance poet, Dr John Cooper Clarke has announced the first half of his 2016 schedule.

John is heading off on a “Seaside Tour” in Spring with dates set in Torquay, Weston Super Mare, Scarborough and Falmouth. This specially programmed coastal element of the tour was inspired by John’s recent collaboration with the National Trust when John was commission to write the “Nation’s Ode to the Coast”.

Britain’s coastal communities aren’t the only ones to get a taste of JCC as John’s spring and summer tour also includes a full schedule of shows in the UK’s major cities.

John’s touring schedule is part of a busy 2016 for the Doctor.

An ever-increasing media schedule includes a new BBC Radio 4 show – “Dr John Cooper Clarke at the BBC”. The 4 part series will feature a mix of classic and new material performed to a live audience.

John is also promoting his retrospective boxset “Anthologia” released on Sony last October, plus another musical collaboration soon to be announced… Watch this space!

John Cooper Clarke, also known as the Bard of Salford, shot to prominence in the 1970s as the original people’s poet, and emerged as one of the leading voices of youth culture. Thanks to his biting, satirical, political and very funny verse, delivered in a unique rapid-fire performance style, he became a seminal influence on the punk movement. His impact far-transcended that cultural moment though, and John became the world’s leading alternative literary figure, whose work is loved and recognised on a global scale.

Today, John Cooper Clarke is as relevant and vibrant as ever, and his influence just as visible on pop culture. With TV appearances on Have I Got News For You, Never Mind The Buzzcocks and Would I Lie To You, his influence can also be heard in the satirical and keen social observations of artists such as Plan B and the Arctic Monkeys. Alex Turner, frontman of the Artic Monkeys cites him as a huge inspiration and this was highlighted by the band’s cover of JCC’s I Wanna Be Yours on their critically acclaimed fifth studio album ‘AM’. In addition UK rapper Plan B featured John’s performance poetry in his directorial film debut ‘Ill Manors’, their duet Pity The Plight appears in the movie and on the films hit soundtrack.

These collaborations mean that John has been involved in 2 global number 1 albums in the last 2 years.

Dr John Cooper Clarke has recently announced the first anthology of his work, a unique 3CD/DVD bookset collection of his work ‘Anthologia’. Released through Sony on 16 October 2015 this includes an expansive archive of poems from Evidently Chickentown, I Wanna Be Yours and live performances from the Manchester Ritz and Hulme Playhouse. The one-off collection truly encompasses Cooper Clarke’s wicked humour, originality and his mastery of the spoken word in a career spanning five decades.

Cooper Clarke has also collaborated with The National Trust creating a coastal poem to celebrate the nation’s enduring love affair with our beautiful coastline. The poem Nation’s Ode to the Coast, also marks 50 years of their successful Neptune Coastline Campaign. Watch the video HERE