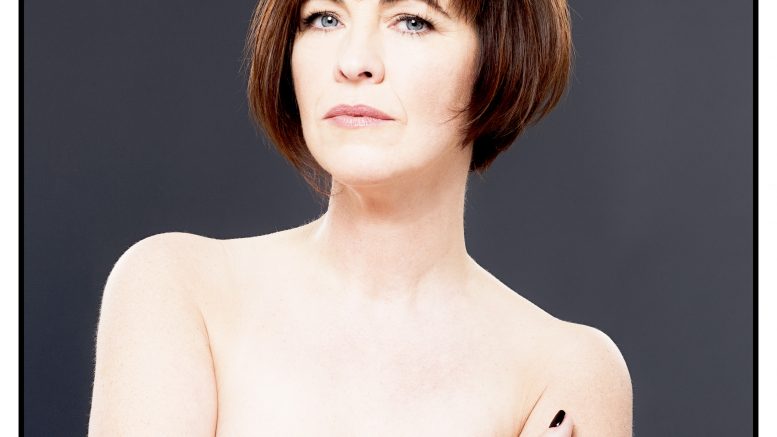 “One of the few artists who can do no wrong whatsoever.” – BBC Radio 2

Ireland’s internationally acclaimed singer-songwriter Eleanor McEvoy continues her ‘Naked… Live’ tour with the announcement of a fourteen-date tour across England and Wales throughout May 2017.

Best known for her songs ‘Sophie’ and the Irish standard ‘Only A Woman’s Heart’, which this year celebrates its 25th anniversary, Eleanor’s tour starts on Thursday, 4th May at The Playhouse in Cheltenham, and ends at Penylan Hall in Meifod Powys on Friday, 19th May.

Eleanor’s latest run of dates continues the support for her most recent album, 2016’s critically acclaimed ‘Naked Music’. The concept behind the album was “studio-performing”, with Eleanor performing hers and others’ songs as she might at her solo shows.

The recordings led to collaboration with famed British artist Chris Gollon after Eleanor purchased one of his paintings. The subsequent meeting and conversations with the artist led to the title Naked Music. With this focus, four canvasses were painted for the album artwork, then the tour de force ‘Naked Music – The Exhibition’ in Gallery Different in Fitzrovia, London.

The opening night was a special concert by Eleanor, playing ‘Naked… Live’ surrounded by 24 paintings inspired by the songs and titles of the album.

This in turn led to Eleanor publishing her first ever songbook, entitled ‘Naked Music – The Songbook’. This unique publication is a pioneering collaboration, featuring lyrics and melodies from the songs on Naked Music alongside 24 of Gollon’s stunning paintings inspired by the music on that album.

McEvoy’s live performances are intimate, emotional, uplifting affairs in which she explores soul, love and humour, using own compositions and interpretations from other songbooks in her rich, lilting voice and beautiful playing. 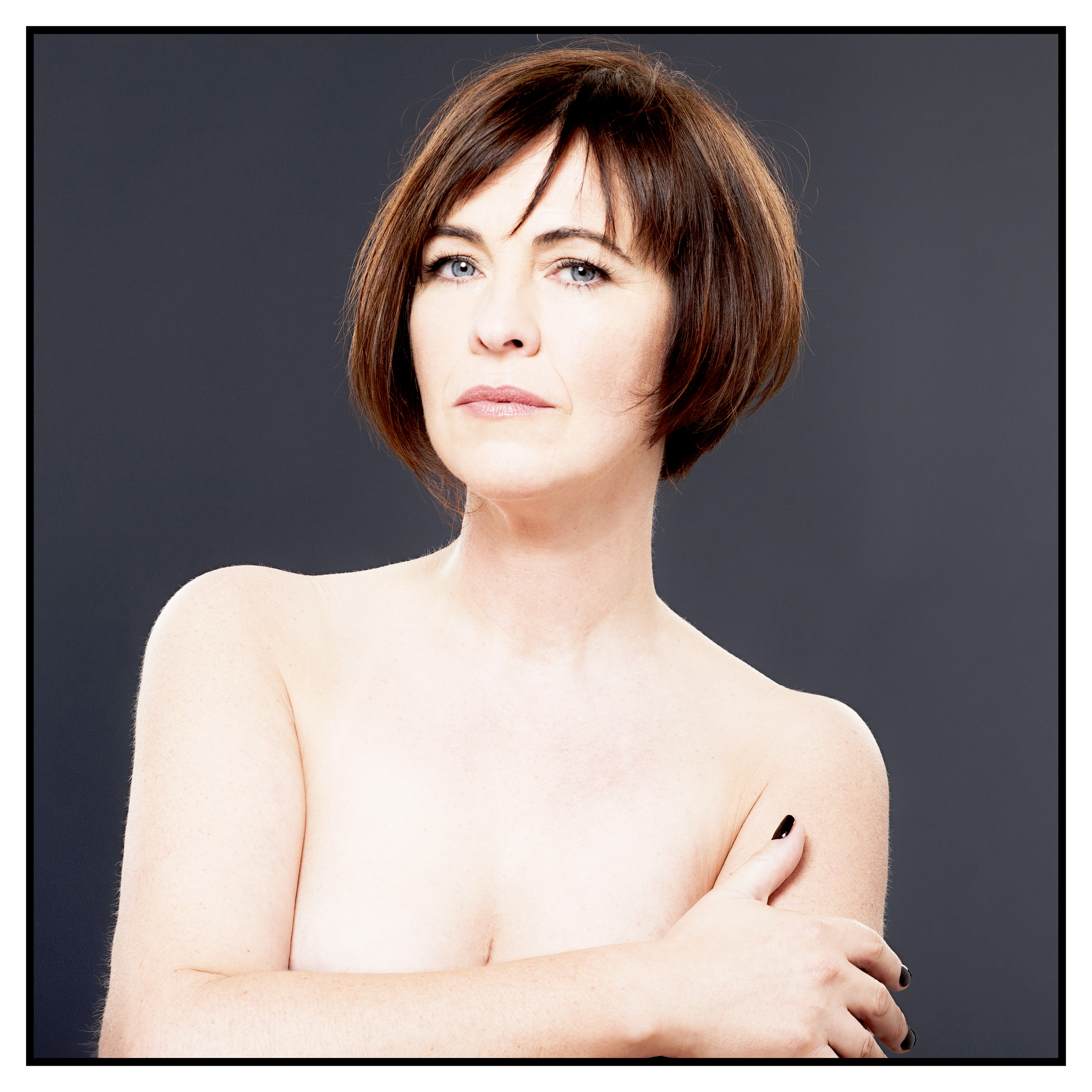 Now based in Wexford, Dublin-born McEvoy’s career originally started as a session musician, which included a long stint with The Irish National Symphony Orchestra. However, it was whilst playing with The Mary Black Band that McEvoy decided to develop her own career, and in 1992 two life-changing opportunities came along.

Mary Black and her record company manager/husband decided that McEvoy’s song ‘A Woman’s Heart’ would be a fitting title and lead track for the compilation they were putting together of contemporary Irish female performers. Simultaneously, Tom Zutaut, the legendary A&R of Geffen Records (who had previously signed Guns & Roses, Motley Crue, and Edie Brickell), was on a scouting mission to Dublin. After hearing McEvoy perform at The Baggott Inn pub, he offered her a worldwide recording deal on the spot.

McEvoy was soon touring the world to promote her eponymous debut album for Geffen, which went on to sell 250,000 copies. At the same time, ‘A Woman’s Heart’ entered the Irish charts, selling over 750,000 copies – and remains one of Ireland’s biggest selling albums of all-time. These successes established McEvoy as one of Ireland’s biggest stars, launching a career that has since seen her release twelve studio albums and tour the world.