Paignton Zoo Environmental Park will soon be home to a dragon. A six-old female Komodo dragon is coming to Devon from Barcelona Zoo.

The name Komodo dragon is one of the most evocative in the natural world; this is the largest lizard on the planet, and might be the last trace of giant lizards that roamed South East Asia millions of years ago.

She will be transported to England by expert zoo animal moving company Wildlife Specialist Services in early July. She’ll need time to settle into her new home in Crocodile Swamp, so the building will be closed from 9th July onwards before opening to guests on 20th July.

An evening event – Night of the Dragon – will give people the chance both to see the giant lizard in her new enclosure and hear from Paignton Zoo Curator of Lower Vertebrates and Invertebrates, Luke Harding. Night of the Dragon is on Thursday 19th July between 6.30pm and 8.30pm. 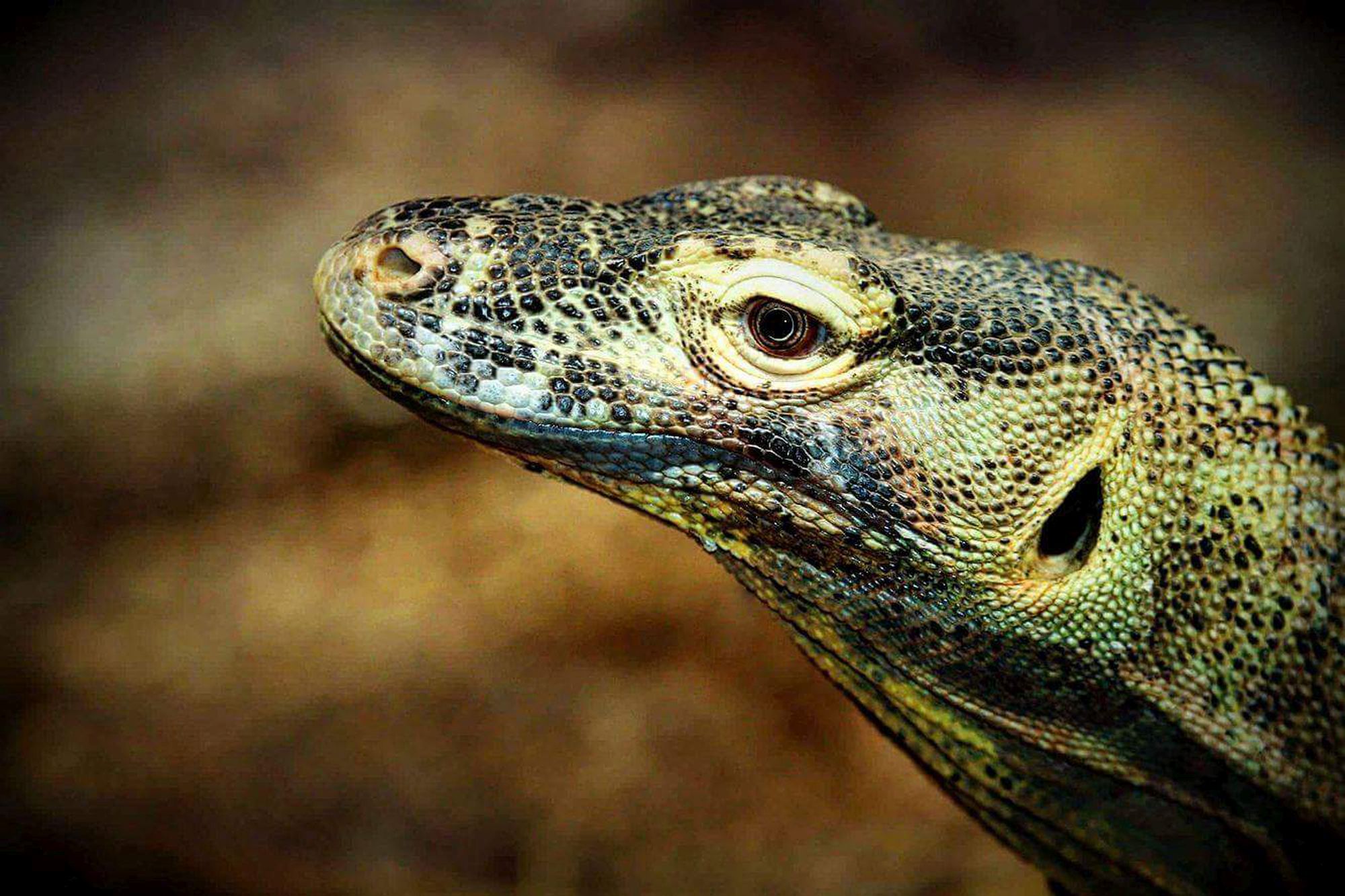 Luke, the man responsible for bringing this fabulous creature to Devon, said: “We are incredibly excited to have a Komodo dragon coming to Paignton Zoo – it will be a fantastic experience for guests to get close to this species. There really is no experience quite like seeing your first Komodo dragon in the flesh. It is a complicated process moving Komodo dragons – we would like to thank Barcelona Zoo, who bred the animal and who are allowing us to hold her here at Paignton Zoo, and also thank the European Studbook holder and all the Komodo Dragon Species Committee for helping make this move possible.”

There are currently just 14 Komodo dragons in the UK – 8 males and 6 females – with the closest being at Crocodiles of the World, in Oxfordshire.

Guests need not worry about her being on her own. Senior Keeper Dr Katy Upton: “Dragons are only kept as pairs for breeding and even then you can have issues with them fighting, particularly over food. They are sometimes raised in groups from youngsters, however, again there can be issues with competition for food and aggression between individuals.

“In the wild they are solitary and will only come together for breeding and feeding. It can be dangerous to keep them together both for staff and for the dragons themselves. We will be doing a lot of enrichment and training with her – scent trails, carcass feeds and so on, so she will get plenty of keeper time.”

Her arrival has been a long time in the planning. Paignton Zoo is just the sixth collection in the UK to hold Komodo dragons: the others are London Zoo, Colchester Zoo, Chester Zoo, Crocodiles of the World and Birmingham Wildlife Conservation Park.

A member of the monitor lizard family, the Komodo dragon (Varanus komodoensis) is found on a handful of Indonesian islands. It grows to a length of 3 metres and can weigh up to 70 kilos. The IUCN classes the species as Vulnerable.

An adult Komodo dragon is a formidable creature, capable of running in short bursts of up to 20kph (12mph). It has strong front claws and a powerful tail and can detect carrion from up to 6 miles. Komodo is the name of an Indonesian island. Paignton Zoo Environmental Park is a registered charity. For more information go to www.paigntonzoo.org.uk or ring 01803 697500