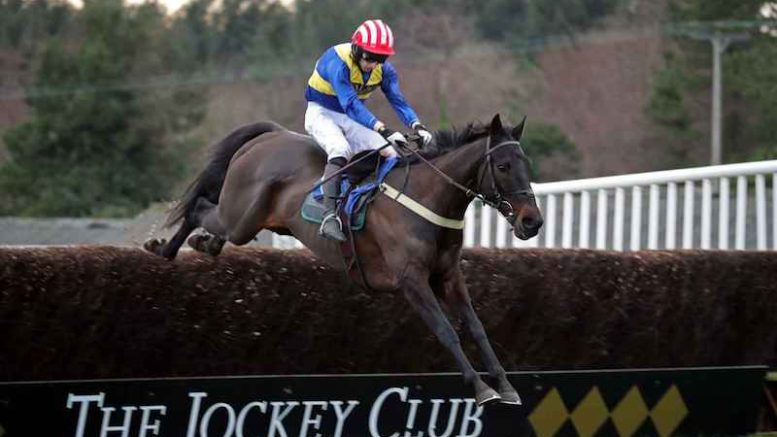 A key date in the south-west’s racing calendar is approaching with leading trainers readying their horses for Exeter Racecourse’s meeting on Sunday, February 9.

With over £100,000 in prize money, and staged within a month of the Cheltenham Festival ™ presented by Magners, the meeting is recognised as an important last stepping stone for horses with Cheltenham engagements.

It is also one of the most popular winter days out for sporting fans, with pre-booked tickets just £15 for a pair, and under-18s racing free, if accompanied by a full-paying adult.

Colin Tizzard has won three of the last four runnings of the listed hurdle, including with subsequent Gold Cup winner Native River in 2015, and this year has earmarked Master Debonair for the race ahead of a tilt at the Sky Bet Supreme Novices’ Hurdle.

Warren Greatrex is looking at the meeting as a perfect preparation for his Aintree Grand National contender Missed Approach, and said after his recent racecourse gallop: “It’s brilliant of Exeter Racecourse to be so accommodating and letting us have an away day with Missed Approach. We’re hoping to be back here on February 9 with a view to getting ready for the 2020 Grand National.”

In recent years, the fixture has had exemplary roll call of runners and winners: Coo Star Sivola followed up his win in the novices’ limited handicap chase with success at The Festival™ presented by Magners in the Grade Three Ultima Handicap Chase with Devon-born and bred Lizzie Kelly in the saddle; Unowhatimeanharry’s win in the Pertemps Network qualifier in 2016 proved the perfect prep run ahead of his win in the Grade One Albert Bartlett Novices’ Hurdle; Finian’s Oscar’s won the Grade One Betway Mersey Hurdle at Aintree following his listed hurdle win, and other great horses like Vibrato Valtat, Melodic Rendezvous and Vieux Lion Rouge have all raced here on the second Sunday in February.

Exeter Racecourse general manager Jack Parkinson said: “It’s a remarkable meeting in terms of the quality of runners it attracts year on year. It’s like a who’s who of racing and a great opportunity to come along and see some great horses in action, some of which are sure to feature at one of the Festival.”

On the seven-race card is a listed novices’ hurdle, a listed mares steeplechase, a Pertemps Network Handicap Hurdle, and the first leg of the popular Veterans’ Steeplechase series which has historically attracted some of the finest older horses in training. The raceday is also a fundraiser for the charity Help For Heroes.

Gates open at 11.55am, the first race is off at 1.55pm and the last race at 5.10pm. There’s a free bus service from Exeter St David’s and Exeter Bus Station, returning after the last race. For more information visit the website