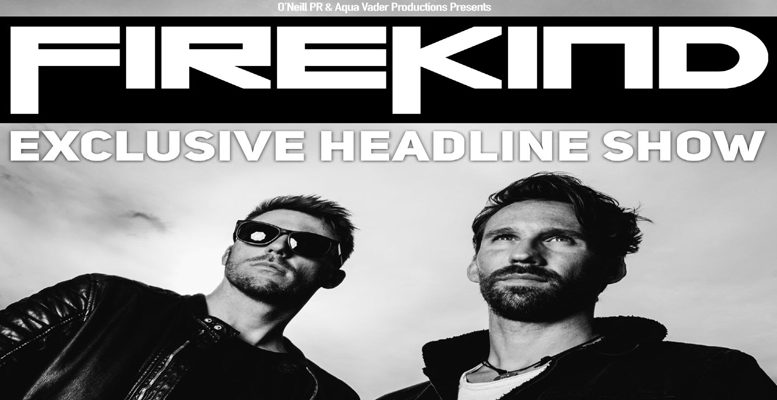 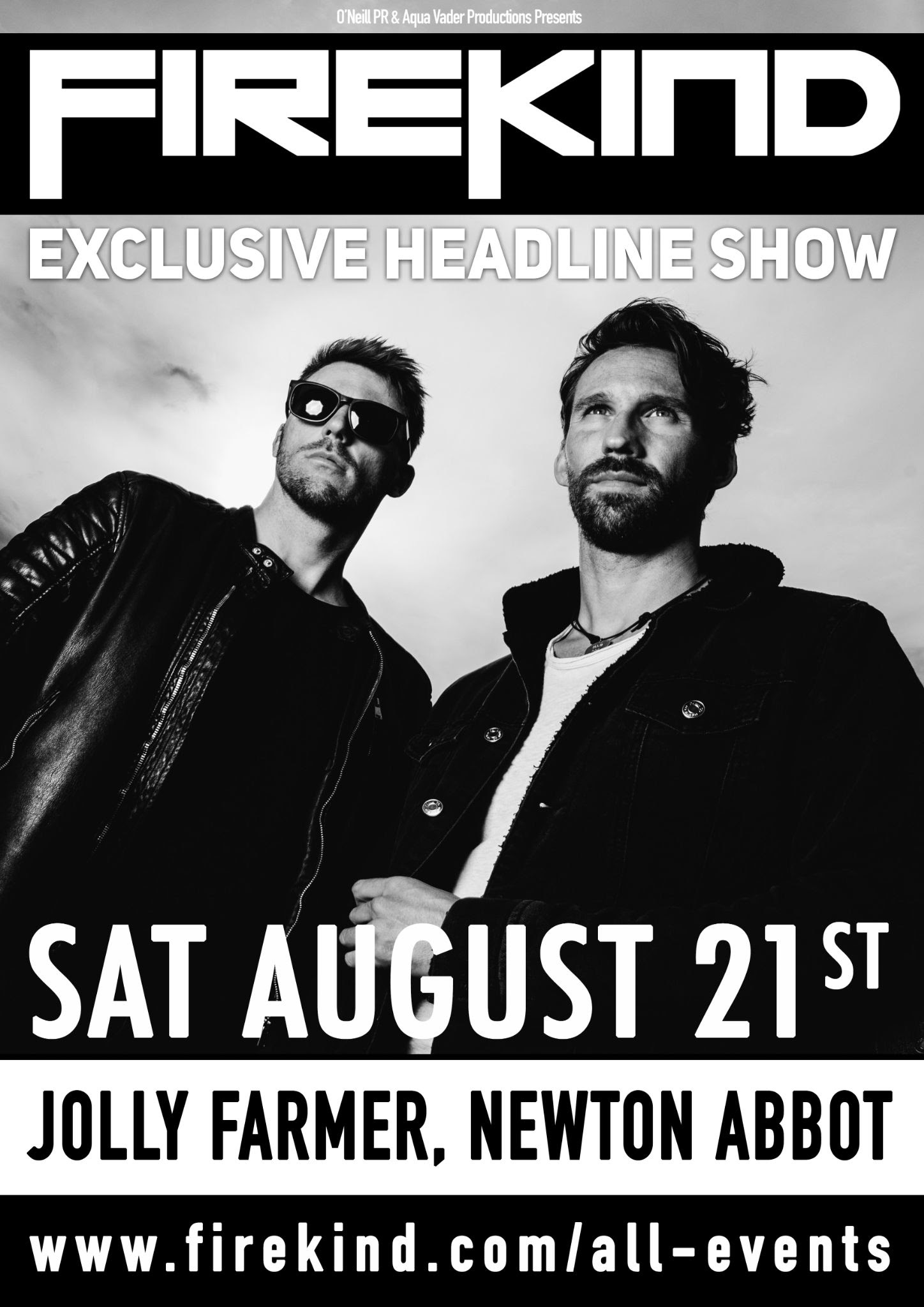 “Marvellous. There is nothing else to say.” – Powerplay Magazine

Ahead of their exclusive headline show in their hometown of Newton Abbot south Devon UK Saturday August 21, modern rockers Firekind release a poignant and touching lyric video ‘No Stone Unturned’. Jas says of the song, “It’s about a character who thinks he deserves something, that he is entitled to it. Ultimately he’ll never find it, as he hasn’t earned it.”

The headline show is the only occasion the band will be playing in their local area for some time, as such it is not to be missed by their avid local fan base and new fans further afield. Don’t just take our word for it…the fast-risen and ever popular Kris Barras (Kris Barras Band & Supersonic Blues Machine) states, “If you’re not familiar with Firekind, you should get familiar.” Tickets have been selling quick, be fast or be last: www.firekind.com/all-events

The modern rock 3 piece released their album ‘What I Have Found Is Already Lost’ Deluxe Edition to rave reviews in 2020 and the ‘Live In Lockdown’ EP was rated 9/10 by Powerplay Rock and Metal Magazine. Frontman Jas Morris, a previous Guitarist Magazine Guitarist Of The Year winner, enthuses, “It’s going to be ace to play where we essentially cut our teeth growing up! We really hope people find something in our music for themselves, as much as it does for us. You can either sit around or keep pushing, we choose to keep pushing. After everything that all of us in every walk of life have been through, we’re back at live shows. Get ready.”

Fusing epic soaring vocal and guitar melodies with driving, powerful bass and drums, the band core consists of brothers Jas (a Seth Baccus Guitars Official Artist) and Dan Morris (bass). With hard rock and prog roots spiced with an arena sound blent in, it’s hard to pigeon hole them which bodes to a myriad of rock tastes across modern genres.

Along the way there have been escapades partying with the Foo Fighters in London at the ‘Sound City’ film launch, trading muffins for beer with Tinie Tempah, introducing Sharleen Spiteri (Texas) to tequila & orange and teaching Eliza Doolittle how to “Blue Steel”.