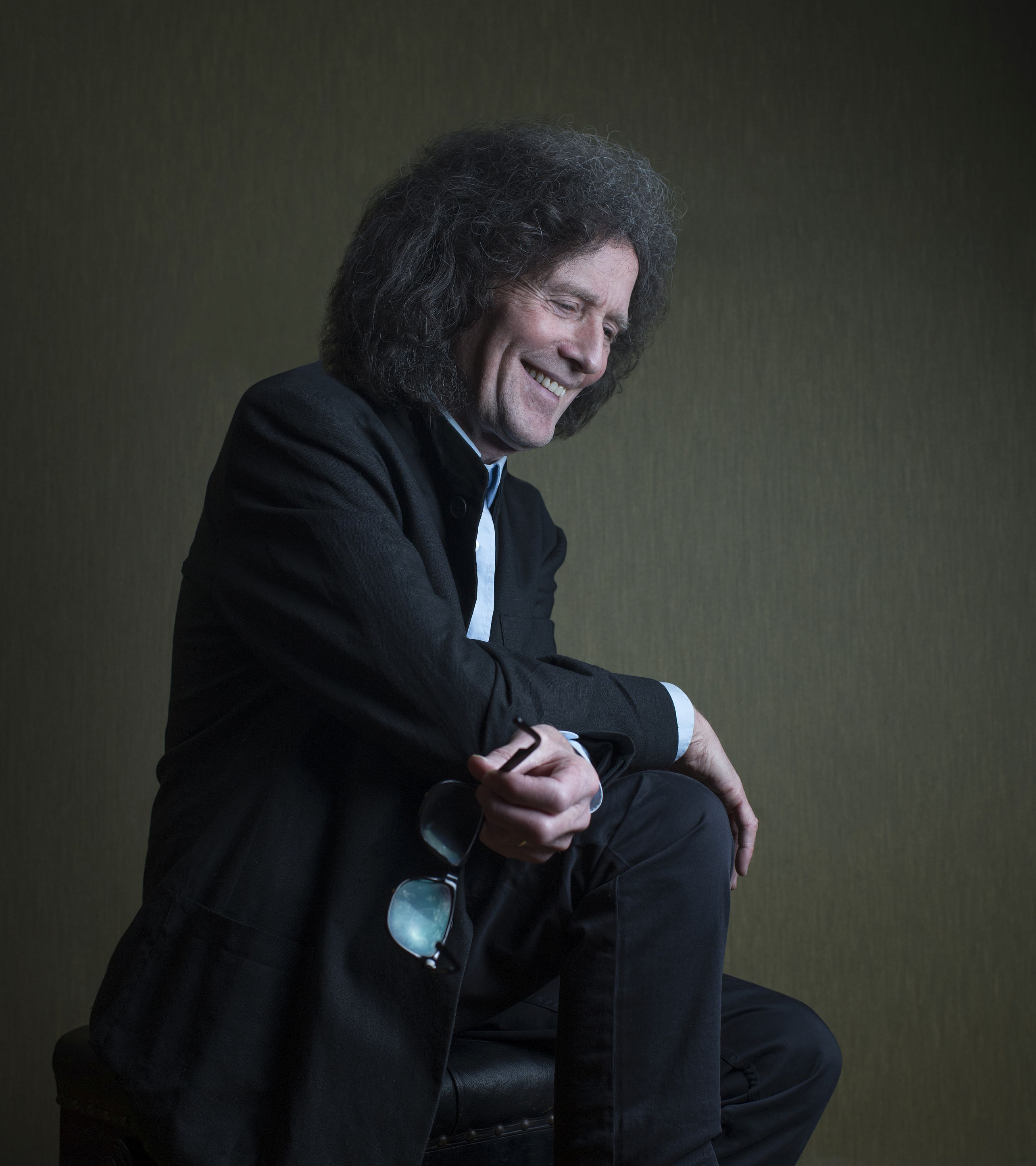 Gilbert O’Sullivan was the superstar who topped the UK and US single charts in the 70s with songs of endearing tunefulness, unabashed sentiment and existentialist musings. Today, singer-songwriter Gilbert O’Sullivan continues to be regarded with tremendous affection and his songs remain well-loved.

Gilbert’s latest formidable self-titled album was released last August and reached Top 20 in the UK Charts, receiving critical acclaim worldwide. Gilbert is now performing a series of rare solo concerts, where you can hear him performing new songs alongside all his classics such as ‘Alone Again (Naturally)’, ‘Nothing Rhymed’ and ‘Clair’ in an intimate, acoustic setting. One of those concert dates includes the Babbacombe Theatre in Torquay on Friday 18th October at 7.30pm.

It was 1972’s Alone Again (Naturally) that sealed his fame, topping the USA charts for six weeks and garnering three Grammy nominations. Soon after, he got his first three British number one hits with Clair, Get Down and LPBack to Front. Gilbert was named “Songwriter of the Year” at the 18th Ivor Novello Awards, embarked on an 18-city UK tour and a USA tour, performed sold-out concerts, clocked another UK Top 10 hit with Why Oh Why Oh Why and in 1974 won a third Ivor Novello award.

The 2000s saw Gilbert enjoy a career revival with The Berry Vest of Gilbert O’Sullivan returning him to the UK Top 20 in 2004, and well-received performances at the 2008 Glastonbury Festival and London’s Royal Albert Hall in 2009.

In 2012 his compilation entered the UK album charts at Number 12 Gilbert O’Sullivan: The Very Best Of – A Singer & His Songs (2012) and following this ‘Ooh Wakka Doo’ became the theme song for National Lottery adverts across the UK. Cover versions of his songs continue to be released, in particular ‘Alone Again, (Naturally)’, with the latest being Neil Diamond and Diana Krall featuring Michael Bublé.

Gilbert O’Sullivan is as creative now as he has ever been across an outstanding career, and the past few years have seen Gilbert O’Sullivan showcase many sides of his musical personality. Be it live shows with his band, full orchestral performances in the UK and Ireland or exploring Latin music on 2015’s Latin Ala G! album, the iconic songwriter has continued to look to the future while his famous back catalogue has, as ever, won him the respect and adoration of fellow musicians and audiences all over the world.

Ticket availability is NOW limited. If you want to enjoy this show, you can book tickets at the venues Box Office on 01803 328385 at £27.50. Alternatively, you can book online, albeit there is a £2 per ticket transaction fee applied. www.babbacombe-theatre.com