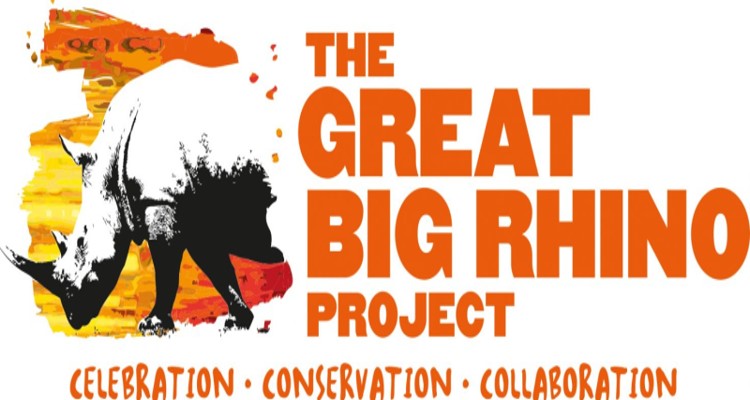 For 10 weeks in the summer of 2016, life-size rhino sculptures will rampage through the streets, parks and open spaces of the English Riviera and Exeter creating a fun trail for all the family to enjoy.

The Great Big Rhino Project will bring a world class mass public art event, while highlighting the significant conservation threat facing wild rhinos and how the local business community can make a difference.

The Great Big Rhinos will be invading the streets from Saturday 30th July until Sunday 9th October. They will then be at Paignton Zoo from Friday 14th to Sunday 16th October before being auctioned for charity on Thursday 3rd November. The funds raised from the auction will be used by Paignton Zoo to support rhino conservation.

Raise a glass for rhino conservation

Bays Brewery has launched a new ale to celebrate The Great Big Rhino Project. Bays will donate 10p per pint and 10p per bottle, while Wetherspoon’s will give £10 per cask (which works out at roughly 13p per pint). The Paignton micro-brewery is a long-time supporter of Paignton Zoo and its conservation projects. Since 2013 the partnership between Paignton Zoo and Bays Brewery has raised nearly £10,000 for the conservation of rhinos, giraffes and gorillas.

The Cockington Chocolate Company has smothered a medium-sized rhino model in an incredible 15 kilos of quality chocolate for The Great Big Rhino Project. The stunning creation – named Savanna – will be raffled to raise funds for the conservation of Critically Endangered rhinos.
Raffle tickets for Savanna will be sold over the summer from both Paignton Zoo and the Cockington Chocolate Company’s workshop. The winning ticket will be drawn in September; one lucky contestant will walk away with the medium-sized rhino model and the 15 kilos of chocolate – if they can carry it!

For more information about the project visit www.greatbigrhinos.org.uk 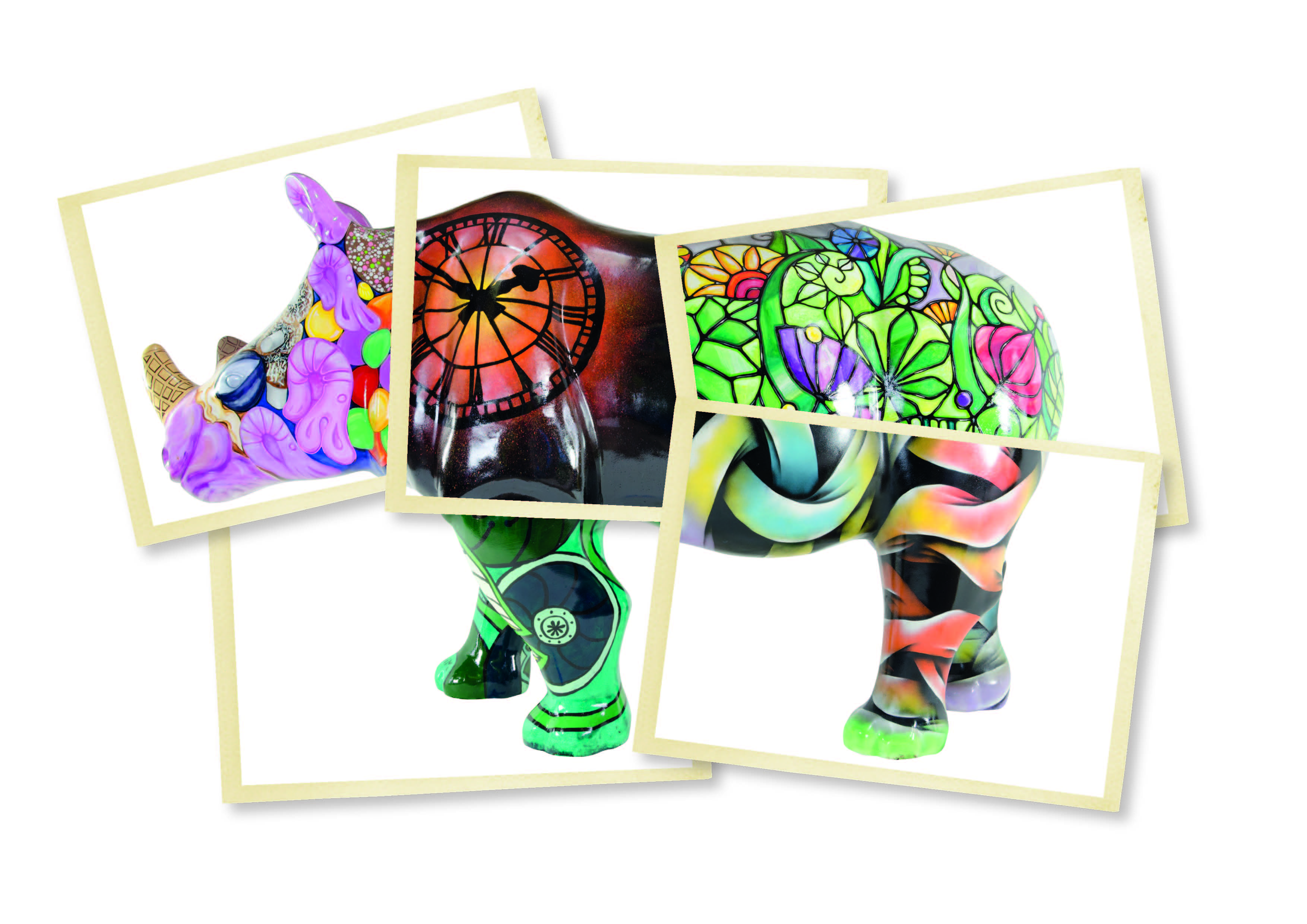