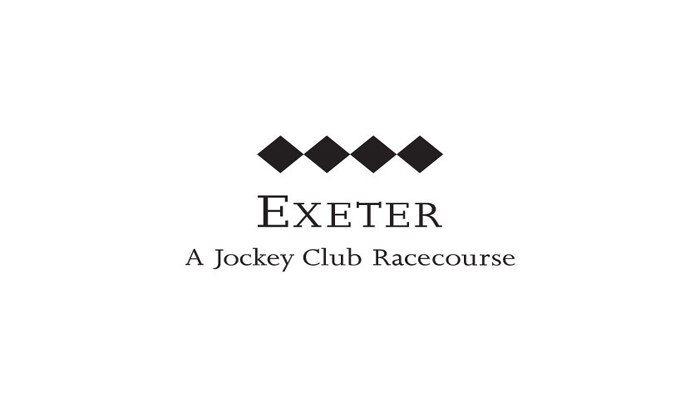 Love Devon? Then remember, remember the fifth of November because that’s when the Haldon Gold Cup Day takes place and Exeter will be welcoming those spring-heeled two-mile chasers who will be vying for their place in history of the Grade Two race on Devon’s richest, and most important, raceday.

Working with LOVE Devon, which was officially launched as the new trading arm of the independent community development charity Devon Communities, Exeter Racecourse has created a raceday to remember, before you head out to enjoy local bonfire night celebrations, with its first ever A Question of Racing, straight after the last race. Its celebrity panel will include Bryony Frost, and all proceeds will be donated to local Devon causes through the Love Devon campaign.