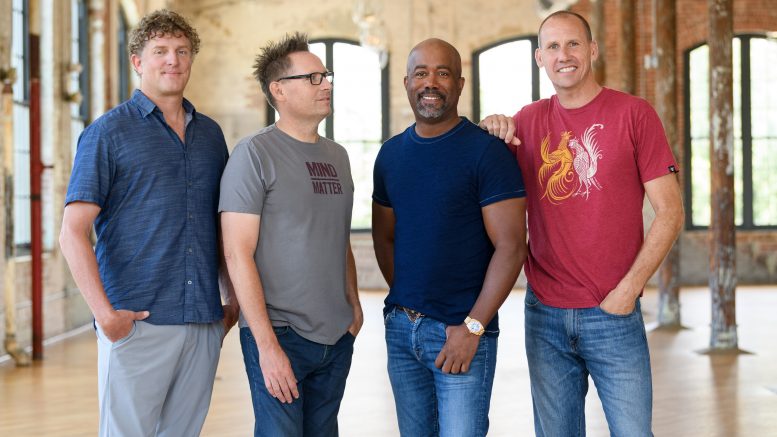 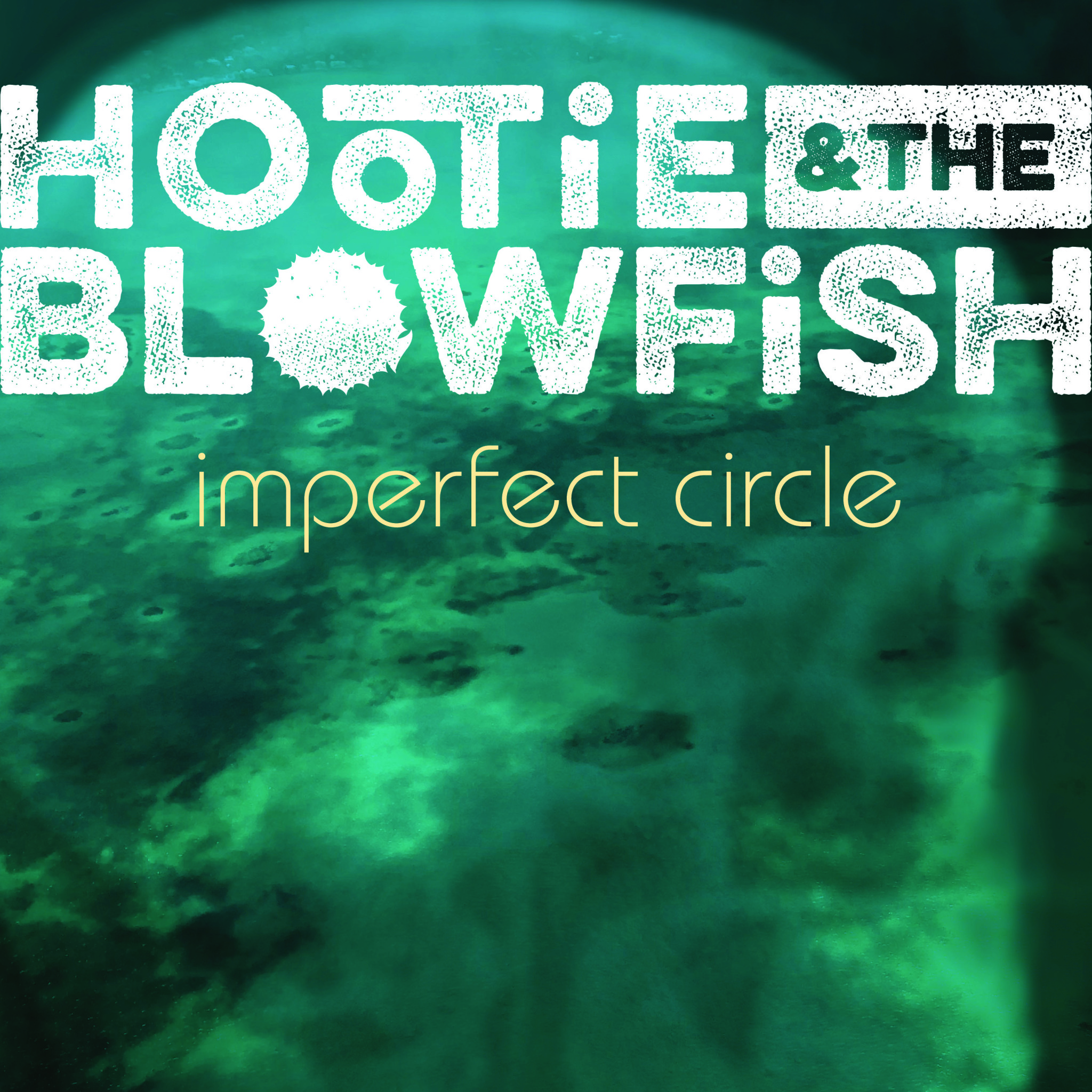 Imperfect Circle, the first new album from Hootie & the Blowfish in nearly 15 years, will be released by Snakefarm Records in the UK on November 1st 2019. Pre-order from September 6.

Imperfect Circle is the latest milestone in a remarkable career which has seen Hootie & the Blowfish sell over 25 million records worldwide, win numerous awards including 2 Grammys and secure the tenth biggest selling album in history with their debut Cracked Rear View.

Having brought out “the highest attendance figures of their career” (Billboard Boxscore) on this year’s Group Therapy tour in the US, Hootie & The Blowfish have announced much-anticipated UK & Irish tour dates for October:

“There’s something timeless about their sound,” proclaimed USA Today “From their stupendous 1994 debut Cracked Rear View, which is certified 21 x Platinum (equivalent to 21 million certified units sold), to their reunion album, Imperfect Circle… Hootie & the Blowfish appear ready to pick up where they left off as a pop music phenomenon.”

“Whatever the descriptive shorthand used — roots rock, alt-country, jangle-pop or country-rock — Hootie and the Blowfish’s material has aged extraordinarily well, fond remembrances aside,” noted the Dallas Observer at a recent show on the band’s Group Therapy Tour in the US , proclaiming that “the honey-voiced Rucker is still, 25 years on, one of the best singers in any genre, full stop.”

“Rucker has — no exaggeration — one of the great voices in contemporary pop music, a dynamic and sophisticated baritone that’s full of gravity,” agreed the New York Times. “The rest of the band makes spry work of otherwise staid idioms. Bryan is a patient decorator with guitar, never overpowering an arrangement, and as a rhythm section, Felber and Sonefeld are insistent but amiable.”

About Hootie & the Blowfish
With the rich, bluesy vocals of Darius Rucker and gleeful harmonies of guitarist Mark Bryan, bassist Dean Felber and drummer Jim “Soni” Sonefeld, Hootie & the Blowfish have sold over 25 million records worldwide to date after their infectious melodies hit the airwaves in 1994 with hits such as “Hold My Hand,” “Let Her Cry” and “Only Wanna Be With You.”

The quartet met at the University of South Carolina where endless gigs at frat houses and local bars built a major local buzz. Their blend of pop, folk, blues, soul and rock made them hard to pigeonhole, but easily accessible to anyone who loved good music.

Atlantic Records, impressed by their regional draw, signed them and released Cracked Rear View in 1994. The album had been out for six months before the band played on the Late Show with David Letterman which sent sales skyrocketing, eventually landing at No. 1 on the Billboard chart the following spring. Cracked Rear View and the band went on to win two GRAMMY Awards, an MTV Video Music Award, a Billboard Music Award and multiple People’s Choice Awards. Cracked Rear View went on to earn the band Billboard‘s Band of the Year Award in 1996 and the RIAA’s Diamond Award for sales in excess of 10 million units. Cracked Rear View remains the 5th most certified studio album in music business history.

The band remained a top draw nationwide and released five more albums for Atlantic: Fairweather Johnson, Musical Chairs, Scattered, Smothered & Covered, Hootie & The Blowfish and The Best of Hootie & The Blowfish, as well as Looking For Lucky on their own Sneaky Long Records and LIVE in Charleston, The Homegrown Concert Event DVD and CD. The band took a break from full-time touring in 2007, reuniting annually for a variety of philanthropic events while also pursuing solo projects. 2019 marked the band’s first full-time touring year in over a decade as they embarked on the Group Therapy Tour ahead of Imperfect Circle, their first album in nearly 15 years due out November 1 on Snakefarm Records.