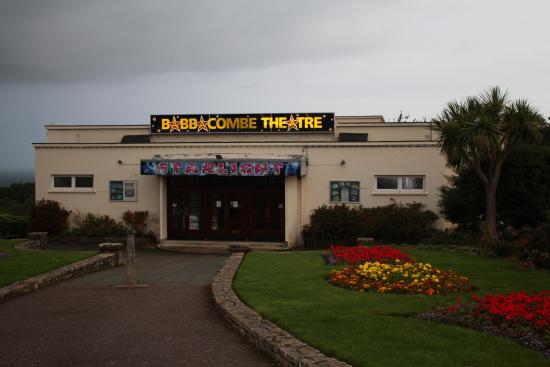 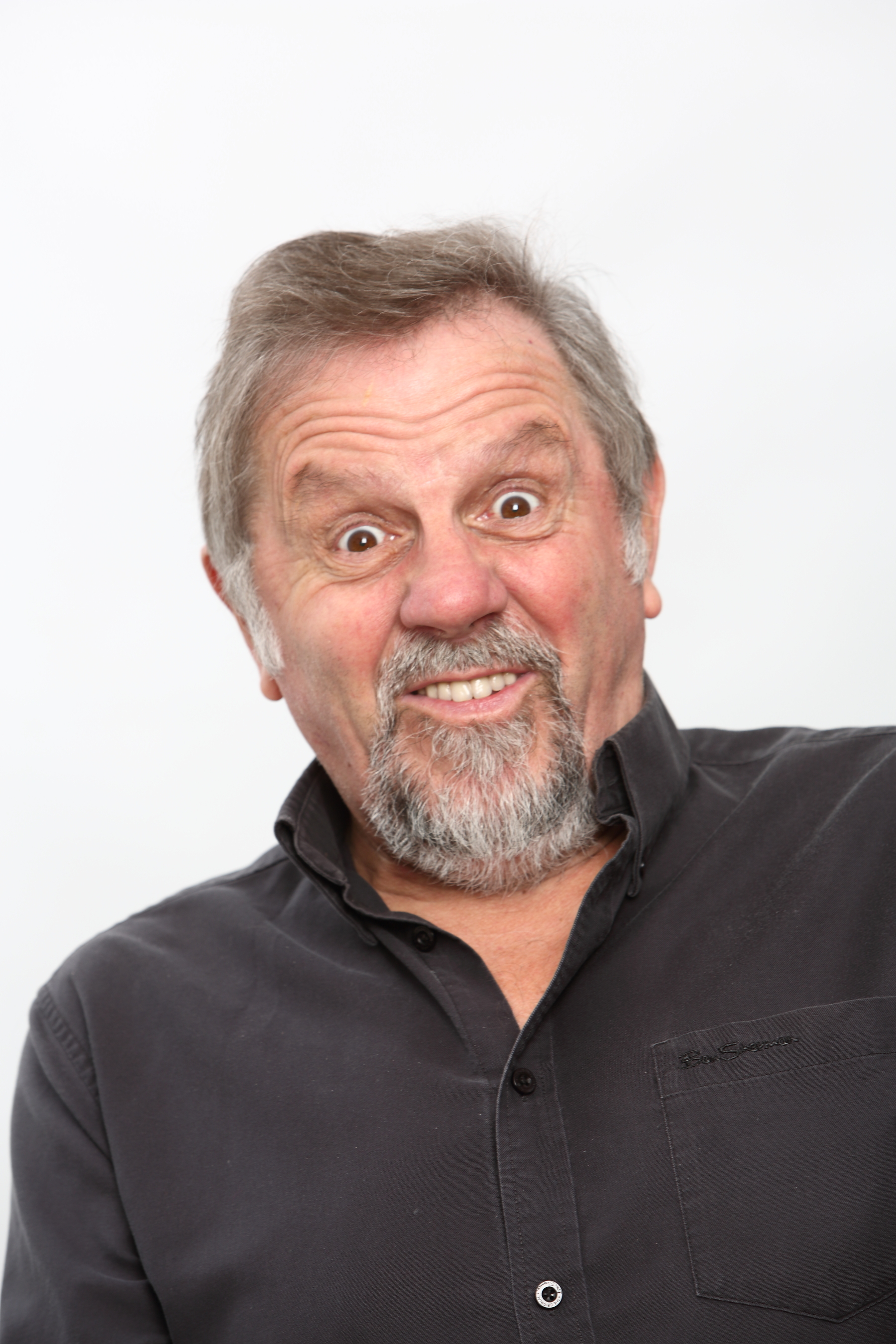 JETHRO – THE COUNT OF CORNWALL

Originally a ‘timber man’ from Lavant Tin Mine, Jethro will be performing armed with nothing more than a microphone, a stand and a small table with his favourite drink to hand, at the Babbacombe Theatre, Torquay on Friday 2nd August at 7.30pm.

As he paces the stage from side to side, you’ll hear hilarious antics of rural comedy delivered to you in a warm, Cornish accent. Selling over 4 million stand-up comedy DVD’s to date, isn’t it about time you came and experienced some serious nonsensical twaddle!

His uniquely irreverent style of delivery provides the perfect platform from which to regale audiences with his stories and mischievous repertoire of material. Following 60 sold out shows last year, “The Count of Cornwall” is back again with his unique style of comedy.

Jethro will probably be remembered for years to come with so many people loving this hilarious country style. He is considered by many as the greatest comedy storyteller that ever lived.
Having produced 20 DVD’s over the years there are some old favourites and many new tales told in a way only a count could, in this show. What a silly count he is!

To book tickets or enquire, contact the venues box office on 01803 328385 OR refer to the website www.babbacombe-theatre.com