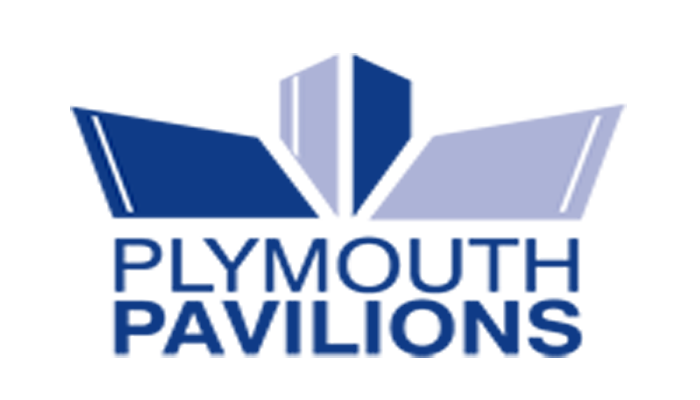 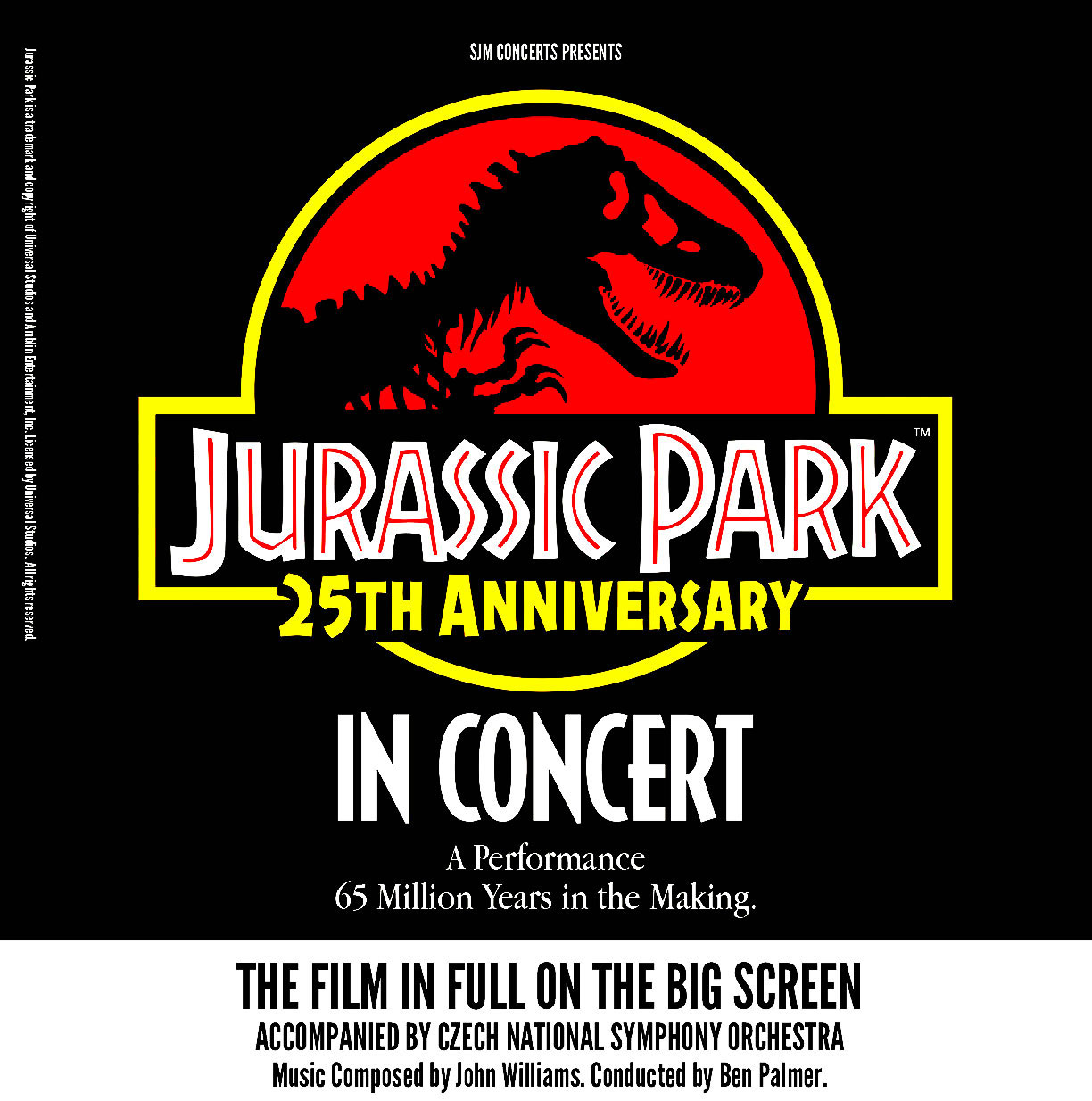 Celebrate one of the biggest movie franchises of all time with the Jurassic Park 25th Anniversary! One of the most thrilling science fiction adventures ever made, and featuring one of John Williams’ most iconic and beloved musical scores, Jurassic Park transformed the movie-going experience for an entire generation and became the highest-grossing film of all time in 1993, winning three Academy Awards®.

Masterfully directed by Steven Spielberg and based on the best-selling novel by Michael Crichton, Jurassic Park transports us to a secluded island where scientists have succeeded in reviving the age of dinosaurs in a brand new, immersive theme park, the likes of which has never been seen before. The action-packed adventure finds man up against prehistoric predators in the ultimate battle for survival. Featuring visually stunning imagery and groundbreaking filmmaking, this epic film is sheer movie-making magic which was 65 million years in the making.

Renowned paleontologists Alan Grant (Sam Neill) and Ellie Sattler (Laura Dern) are part of an exclusive group invited to the island for a sneak preview of the park’s wonders.  When things go terribly wrong, they must fight for their lives against unimaginable dangers in a desperate attempt to escape from a world gone mad…

a world in which dinosaurs once again rule the earth.

Bringing Williams’ score to life will be the world renowned Czech National Symphony Orchestra, conducted by Ben Palmer. “We are absolutely thrilled to be hosting this performance,” said Bryony Carter, Marketing Executive at Plymouth Pavilions. “We’ve all got a soft spot for Jurassic Park, it’s a classic and with its rousing soundtrack it’ll make for an incredible evening.”

Now audiences can experience this ground-breaking film as never before:  projected in HD with a full symphony orchestra performing Williams’ magnificent score live to picture.   Welcome… to Jurassic Park!