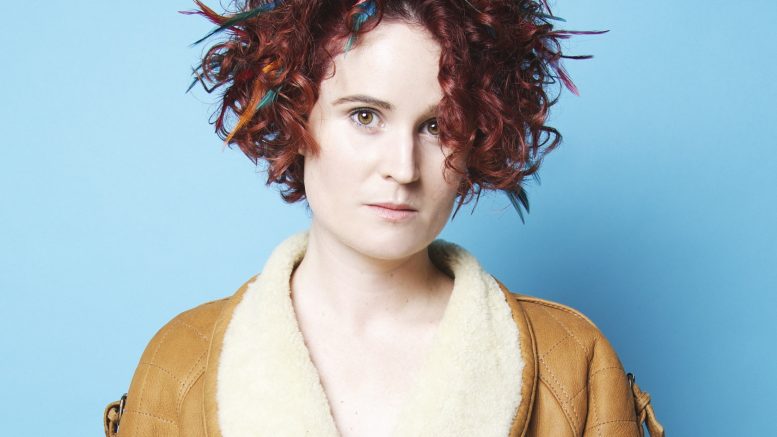 Following the release of her fifth studio album ‘Then Up’ and subsequent UK tour earlier this year, the highly acclaimed singer-songwriter Lisbee Stainton has announced a run of acoustic shows for November 2017.

Starting at Bristol’s Louisiana venue on 1st November, Stainton will then play The John Peel Centre in Stowmarket (4th), The Live Rooms in Chester (5th), The Slaughtered Lamb in London (6th) and Talking Heads in Southampton (7th).

Stainton will be joined on stage by fellow guitarist Jack Rutter, who first performed with Lisbee when they played together in folk star Seth Lakeman’s band.

In addition to releasing five studio albums (‘Firefly’ (2006), ‘Girl on an Unmade Bed’ (2010), ‘Go’ (2011), ‘Word Games’ (2014) and ‘Then Up’ in Aril 2017), Stainton has also toured with notable artists such as Joan Armatrading, Paul Brady, Gretchen Peters, Paul Carrack and the aforementioned Seth Lakeman – the latter being so moved by Stainton’s live performances that he invited her to join his band in 2012.

Looking ahead to her November tour dates, Stainton said, “I had so much fun touring the new album ‘Then Up’ in May, so I can’t wait to play these dates. Jack Rutter and I work really well together on stage, and the new songs were definitely written to be played live, so it’s a wonderful feeling to have the songs come alive around us. Performing in such intimate venues also allows for us to meet most of the audience, adding a personal dimension to each show. We’ll see you there!”