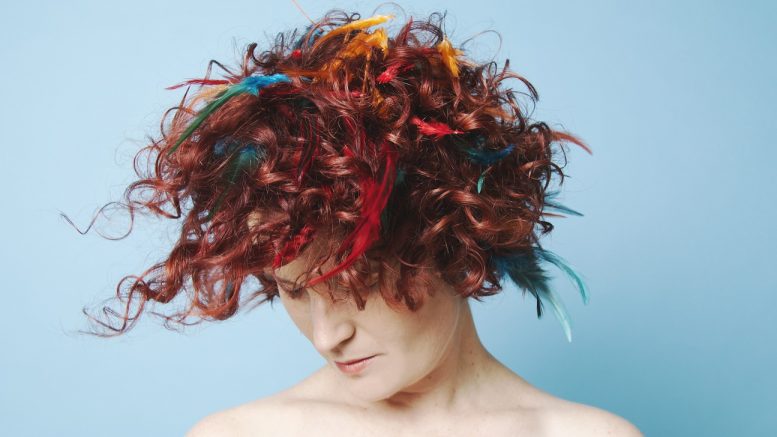 Highly acclaimed singer-songwriter Lisbee Stainton will release her fifth studio album ‘Then Up’ on 21st April 2017 on Marionet Music, ahead of a nine-date headline UK tour throughout May.

The release of ‘Then Up’ will be preceded by the release of a new single, ‘Reason’, on 10th March, while Lisbee’s tour begins at The Phoenix in Exeter on 16th May and ends at Greystones in Sheffield on 31st May.

‘Then Up’ was created over a period of approximately two years between 2014 and 2016. For Lisbee’s previous four albums – Firefly (2006), Girl on an Unmade Bed (2010), Go (2011) and Word Games (2014) – she worked with a number of different producers. However, she felt it was time for a markedly different approach for her new album, with Lisbee self-producing what would become ‘Then Up’.

Lisbee said, “A large reason for producing ‘Then Up’ was that I wanted the whole ethos of the album to focus on each song as an individual creature to nurture and evolve in its own way. I relished the challenge of discovering whether I could achieve that myself.”

‘Then Up’, follows two separate themes; the first surrounds the end of 2104 when it became clear that Lisbee had been suffering from anxiety for some time, manifesting itself in the form of a particularly difficult bout of stage fright.

Lisbee said, “Unbeknownst to me, at least on a conscious level, this experience, the events leading up to it and my life since then, have almost exclusively moulded the shape of this album.”

Despite its unintentional focus, Lisbee hopes that ‘Then Up’ has a decisively positive, hopeful and forward-treading feel to it: “In many ways, a number of the songs were written almost as markers or reminders of what I was learning, which I hope resonates with the listener in a broad and inclusive sense – and, with any luck, doesn’t come across as being too solipsistic.”

The second theme within the album is one simply of storytelling. Lisbee said, “I strongly believe that all art, no matter the medium, is about telling a story. In that regard, the folk genre certainly had an influence on ‘Then Up’.

To this end, Lisbee was keen to work on this project with musicians who she’d previously worked with from the folk scene; Cormac Byr 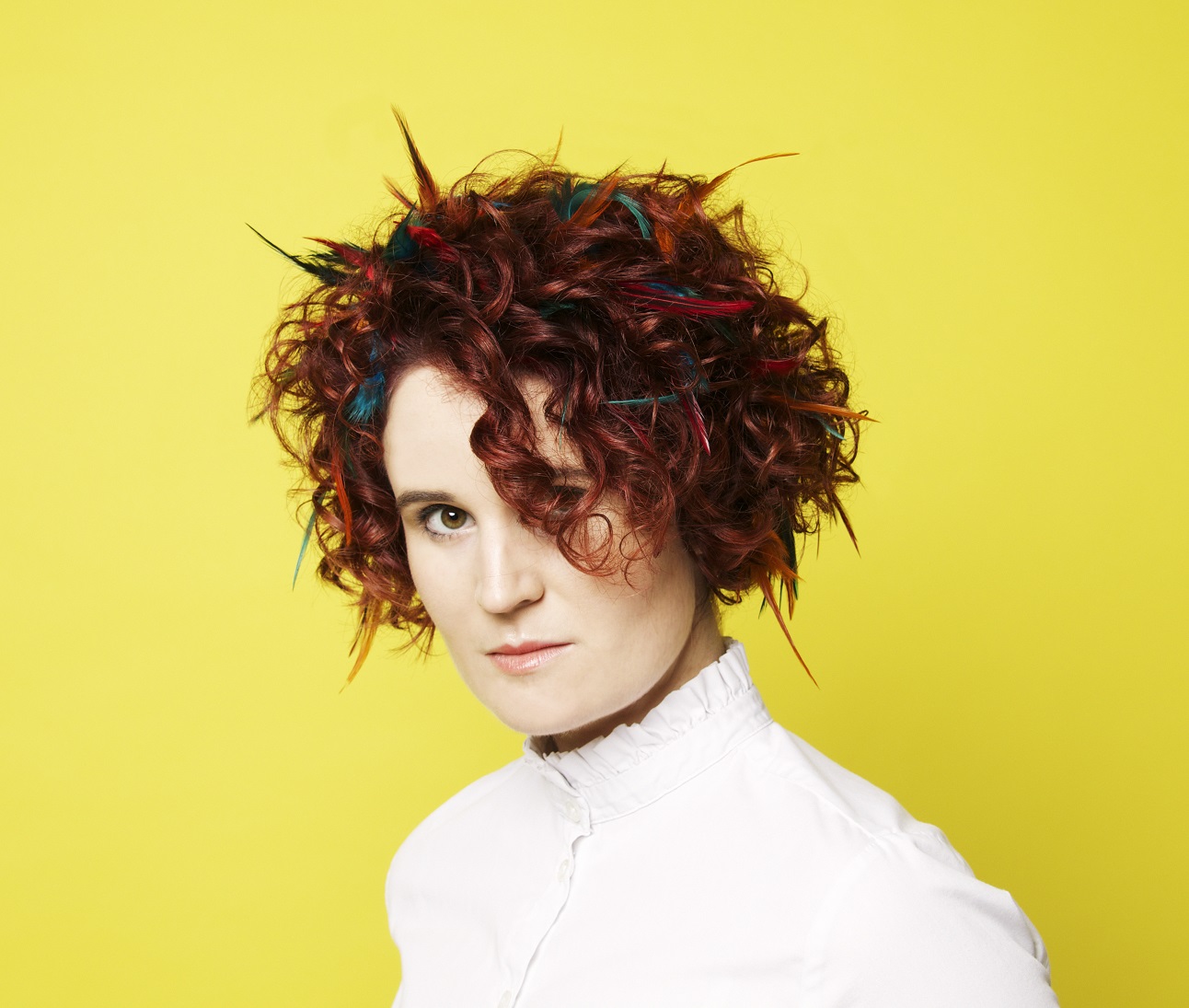 ne (percussionist) and Jack Rutter (guitarist) both played in Seth Lakeman’s band when Lisbee was playing banjo in the folk star’s band.

In addition, Lisbee’s long-time bassist Pete Randall took time-out in between touring with Adele to contribute to the album’s record sessions at Monnow Valley Studios in Rockfield.
In 2007, when she was just 18 years-old, London-based Lisbee became the first unsigned artist to play London’s O2 Arena. Soon after, 6Music’s Tom Robinson discovered Lisbee’s song ‘Red’, and his support subsequently led to Lisbee’s music being playlisted by BBC Radio 2.

Since then Lisbee has toured with such notable artists as Joan Armatrading, Paul Brady, Gretchen Peters, Paul Carrack and Seth Lakeman, who was so impressed that he invited her to join his band in 2012.