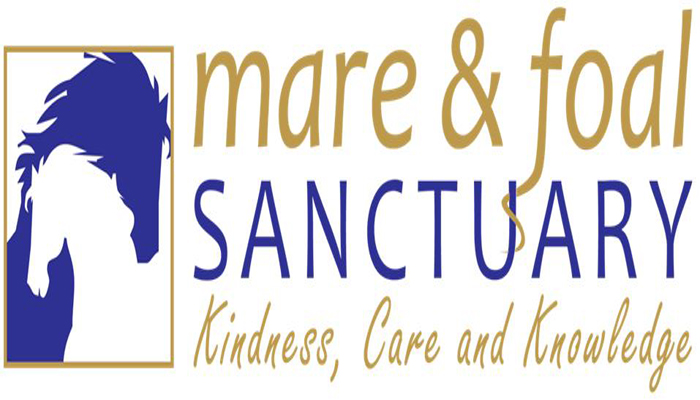 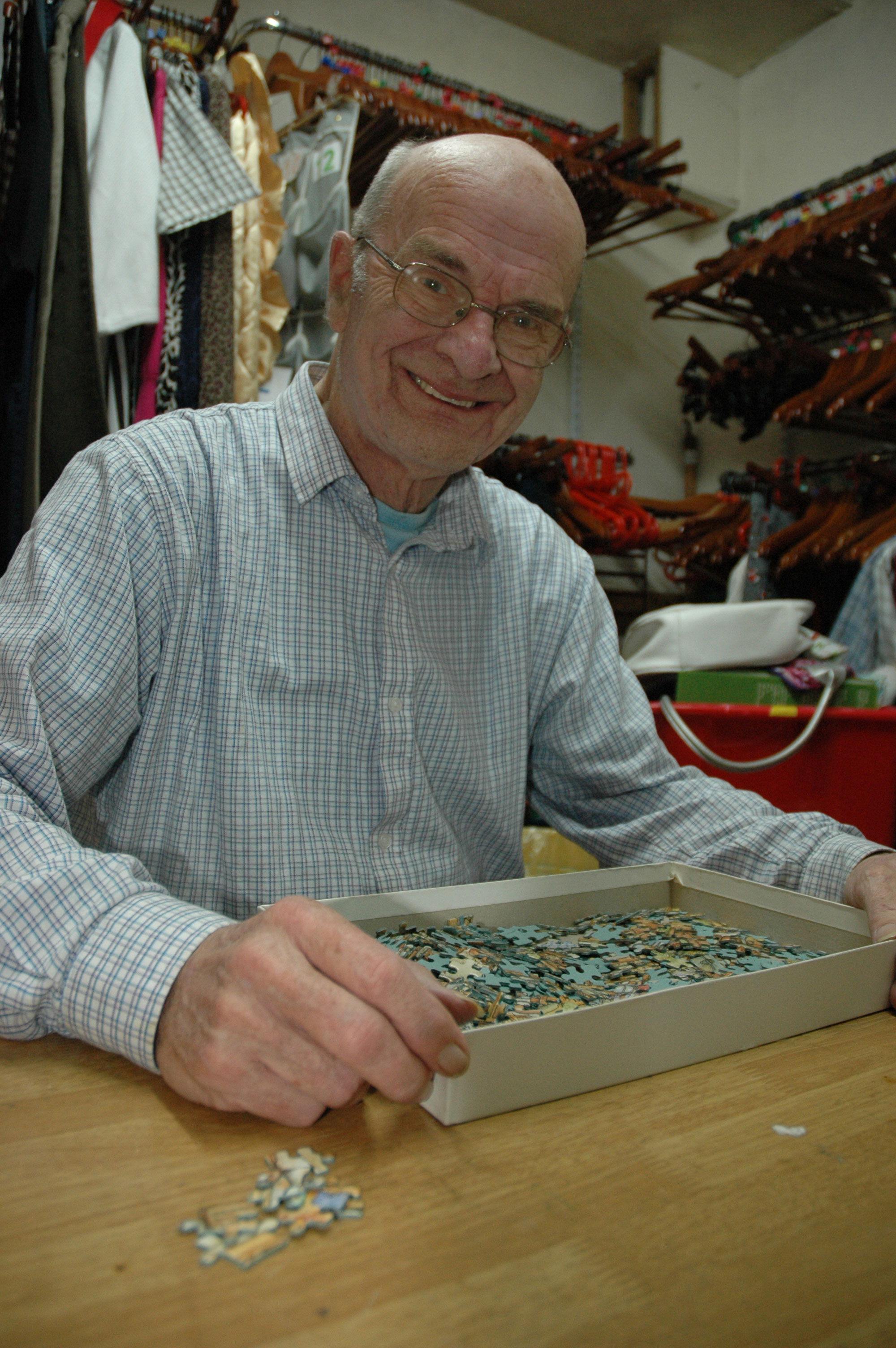 Chris Cole loves jigsaw puzzles and the 72-year-old estimates he has completed a staggering 7,000 over the last 20 years.

But he doesn’t just do it for pleasure.

Charity shops like the Mare & Foal Sanctuary in Babbacombe – and their loyal customers – rely on him to let them know if pieces are missing.

Chris totally understands the quiet determination and concentration needed to finish a complex 1,500 tile jigsaw – and the bitter disappointment of realising there’s a hole in the middle.

He said: “The frustration of a piece missing is the worst thing in the world. A very large, complicated puzzle can take over 20 hours and I often spend ten hours a day at it.

“Sometimes the wife is calling me to come to bed because I’ve totally lost track of time.”
Chris, who has to take life a bit easier because of heart problems, believes the puzzles help him to stay calm.
And he admits to relishing the really hard ones, which include thatched cottages or blue sky – the hardest thing for puzzlers.

“I’ve been doing it for so long I’ve completed the same puzzle design as many as ten times. I just love it,” he added.
“It’s so therapeutic and it teaches you to be patient. You can really lose yourself in it. But, if I’m half way through and find a piece missing, it’s straight in the recycling. No one wants that!”

Mare & Foal Sanctuary Retail Manager, Dawn Green, said it was great to know the charity was selling the guarantee of a complete jigsaw to Babbacombe’s hard-core puzzlers.

She said: “We sell a lot of donated jigsaw puzzles, especially over the Christmas holidays, but, like other charity shops, we don’t have the time to check them.

“Once customers know they’ve been checked by Chris they sigh with relief. He has quite a reputation amongst puzzle lovers in Babbacombe.

“Staff often come across newly donated puzzles with Chris’s old stickers on them stating when they were last checked by him – one from as far back as 2003. But he’ll happily check them again. He’s a Godsend.”
Anyone wanting to find out more about volunteering with the Sanctuary should visit www.mareandfoal.org