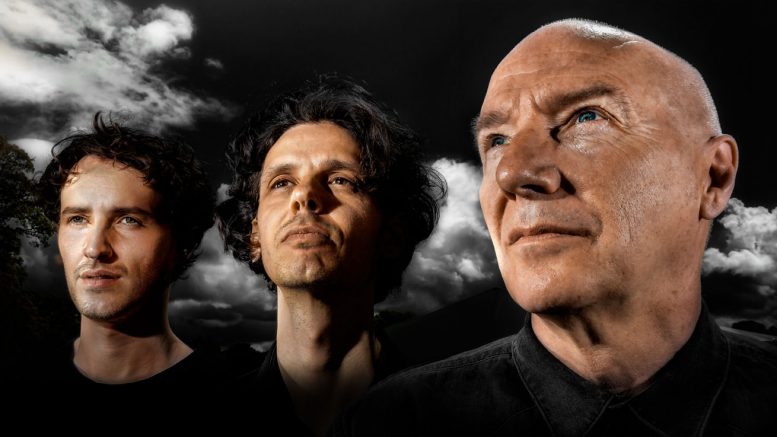 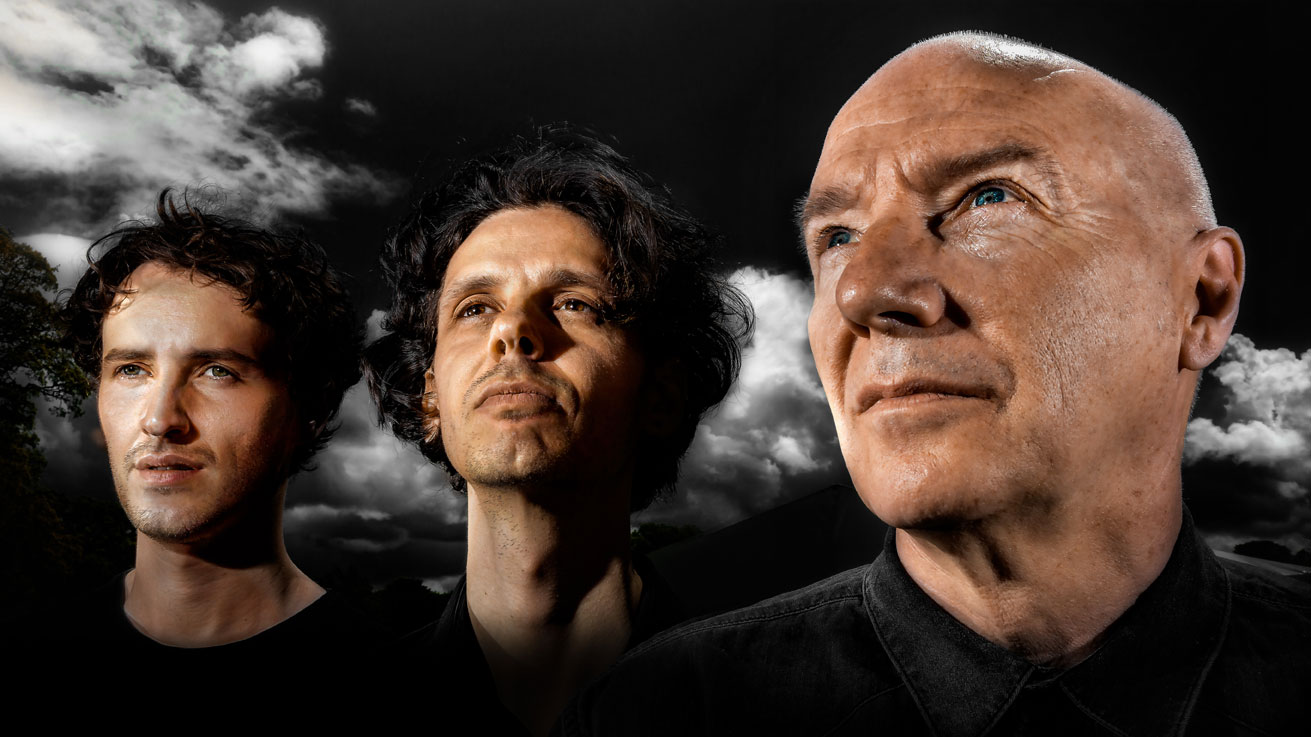 MIDGE URE
ANNOUNCES NEW AUTUMN 2016 TOUR
‘SOMETHING FROM EVERYTHING’
TICKETS ON SALE NOW!

Midge Ure, the man behind the iconic 80’s band Ultravox, co-creator of Live Aid/ Band Aid/ Live 8 with Bob Geldolf and the man behind two of the biggest selling records of all time “Feed The World” & ‘Vienna’ announces a new tour for Autumn/ Winter 2016.

Midge Ure’s atmospheric and glittering career has spanned over three decades as a former member of Thin Lizzy, Visage, Ultravox and the iconic Rich Kids with Sex Pistol Glen Matlock. As a solo artist, Midge has also been a tireless campaigner for ‘Save the Children’, has an OBE, multiple Brit Awards, Ivor Novello awards and once came close to winning Celebrity Masterchef whilst enjoying his cookery hobby. A multi platinum selling artist, Midge has a magic touch when it comes to writing hits that stand the test of time, ‘Vienna’, despite only reaching number 2 in the charts remains one of the biggest selling records of it’s year of release (1981) and last year was voted by Absolute Radio listeners as one of the most influential pop records of the 80’s. ‘Do They Know It’s Christmas’ is the biggest selling single in the history of the British Charts and his single ‘If I Was’ from his solo debut album ‘The Gift’ went straight in at number 1.

On last years ‘Breathe’ tour, Midge started thinking about revisiting some older material that he hadn’t played for a very long time, including some of his lesser known albums tracks. He decided it would be a fun idea to play something from every album he has ever recorded right from his time in the Rich Kids, through to Visage and Ultravox, and his latest solo album, ‘Fragile’, which was voted one of the top 10 albums of the year in 2014 by the Huffington Post. Of course to delight his audiences, he will also include a selection of his hits including; ‘Vienna’, ‘Fade to Grey’ and ‘If I Was’ and voila we have ‘Something From Everything’ . The tour format will provide a framework of texture and diversity without detracting from the essence of the most important factor – the songs everyone loves!

STOP PRESS!!!!
RICH KIDS have reformed for a one off performance at London’s Islington Academy June 23rd. Catch Midge, Glen Matlock and Rusty Egan for a nostalgic musical journey in their original home turf of West London.
Tickets via gigsandtours.com/ ticketweb.co.uk