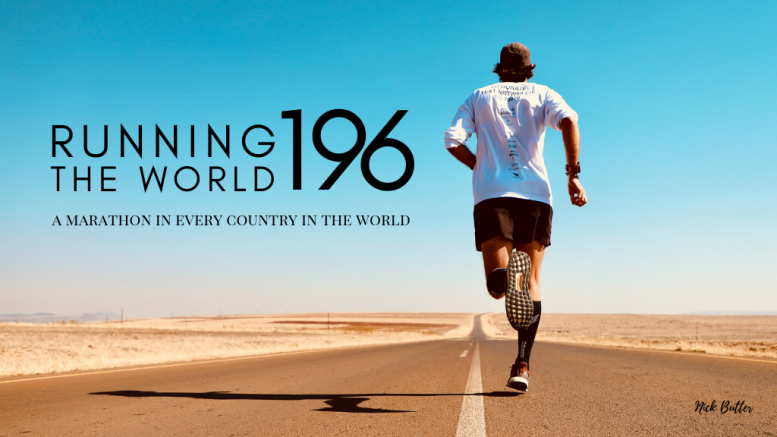 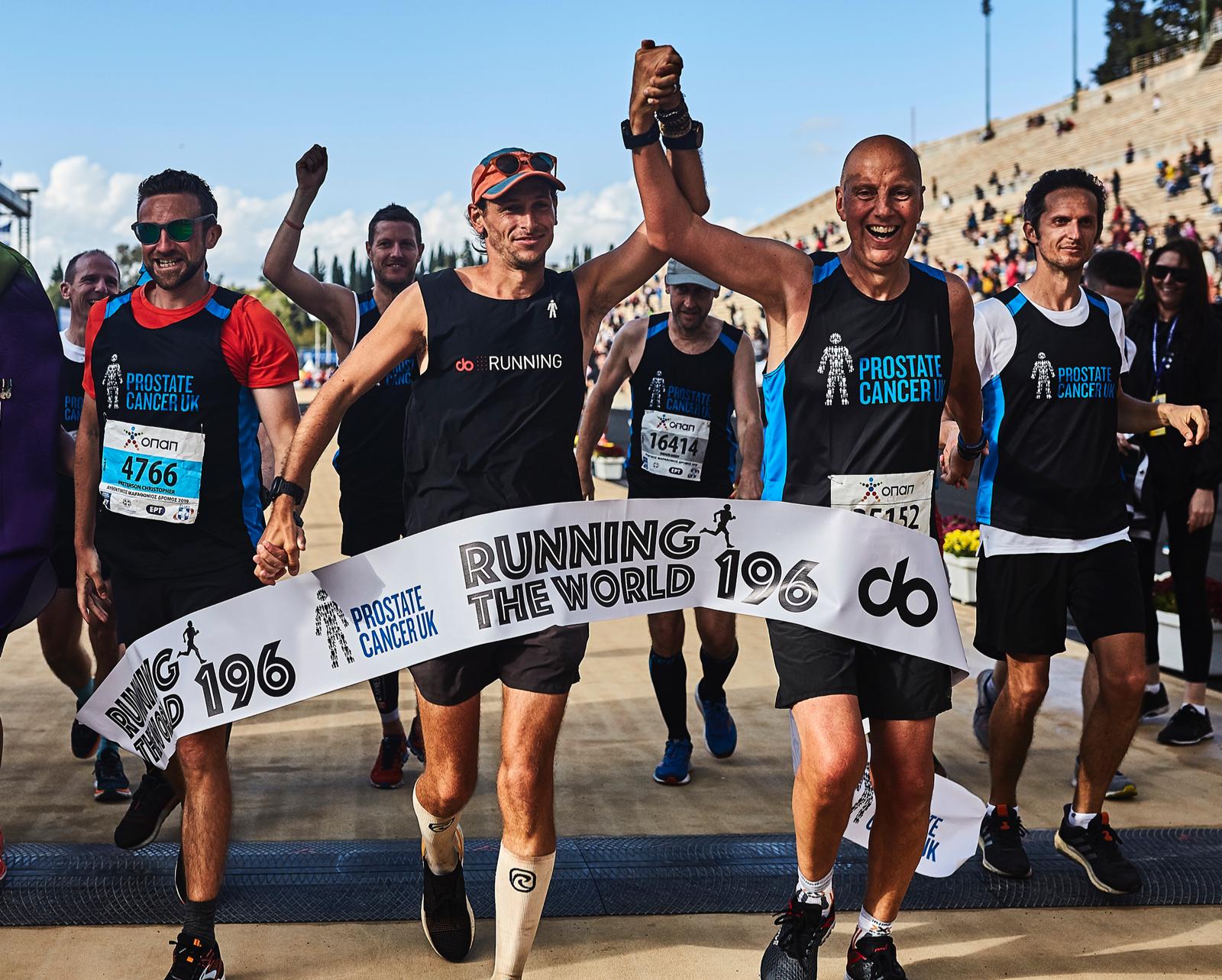 Nick Butter will be at the Theatre for one night on Thursday 26 March at 7.30pm

Nick is best known for his global expedition – ‘Running The World 196’.

In November 2019, Nick was crowned the first person to run a marathon in every country in the world. Along with this, he sets a number of world records and has a wild, eclectic story to tell. Tales of muggings, war zones, dog attacks, extreme exhaustion, and the sheer scale and diversity of our planet. His talk is accompanied with stunning photography and videography from around the world.

He is a British Endurance Athlete, writer, and speaker. From a small shy boy in the south of England, with a passion for sport – to a successful career in banking, to then becoming one of the most widely travelled athletes in the world. And all before the age of 30.

Nick says: “If I’m lucky enough to get to the point in life when I’m old and grey, chatting with my grandchildren I want to know I’ve explored every inch of the planet. I believe that it’s the crazy things, the things that no one is doing, and the things that we’re afraid to do… which are in fact exactly that which leaves a positive mark on the world.”

Ticket are on sale Now