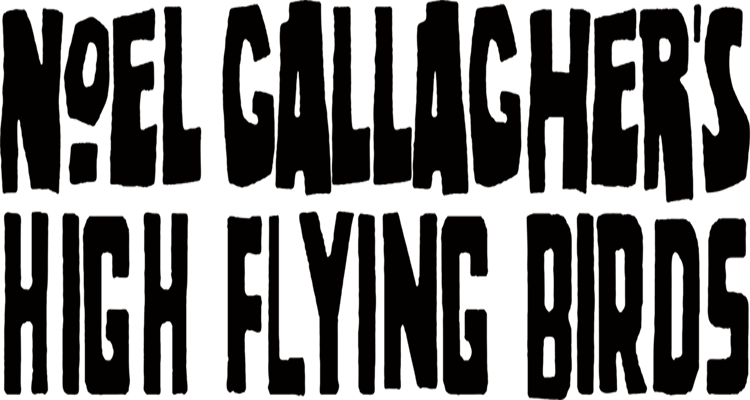 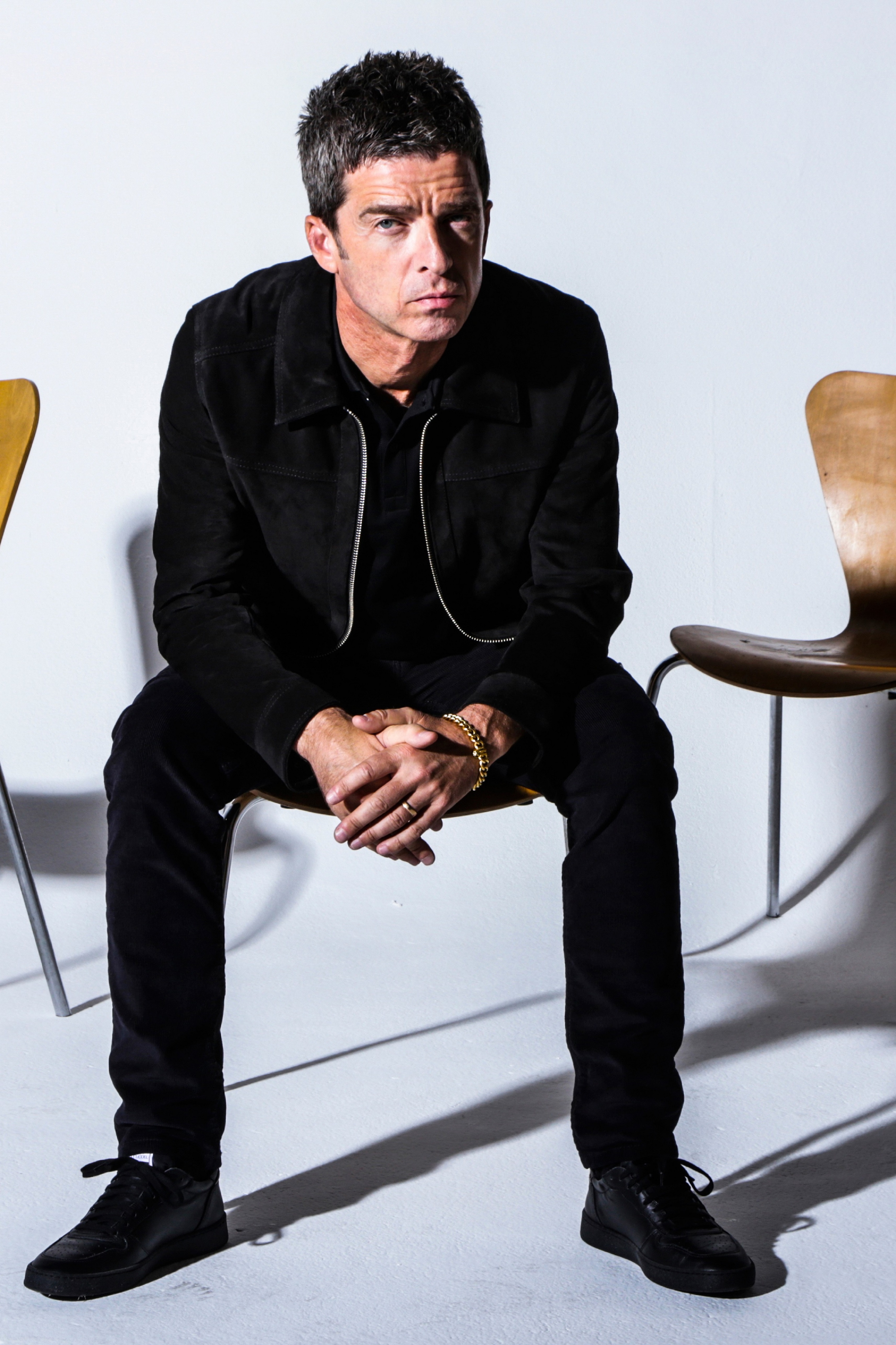 Noel says of the single, “It manages to combine the influences of David Bowie, INXS, U2, Queen, Indeep AND ZZ Top FFS! …  I might have been watching too much Top Of The Pops recently… Anyway, it’s ‘dope’…  Not my words, but the words of Nile Rodgers who literally danced in the studio when he heard it!”

Featuring new kaleidoscopic artwork by Gareth Halliday, the EP includes two new tracks ‘Rattling Rose’ and ‘Sail On’, a 12” mix of ‘Black Star Dancing’ plus a remix by London-based French DJ/producer Nicolas Laugier, aka The Reflex.

The full EP tracklisting is:

The release of the new single and the new EP announcement come as Noel Gallagher’s High Flying Birds prepare to embark on a short run of sold-out, intimate live shows across the UK & Ireland.  The eleven-piece line-up will then follow these dates with a host of headline festival appearances across the summer. The shows, which also include a huge homecoming gig at Manchester’s Heaton Park, will give fans the chance to hear the new material for the first time.

The live dates in full are:

This release follows a hat-trick of No.1 albums for Noel Gallagher’s High Flying Birds – most recently the Mercury-nominated ‘Who Built The Moon?’, which achieved gold certification less than two weeks after its release in 2017. It’s also a record-breaking 10 consecutive chart-topping studio albums in the UK for Noel.