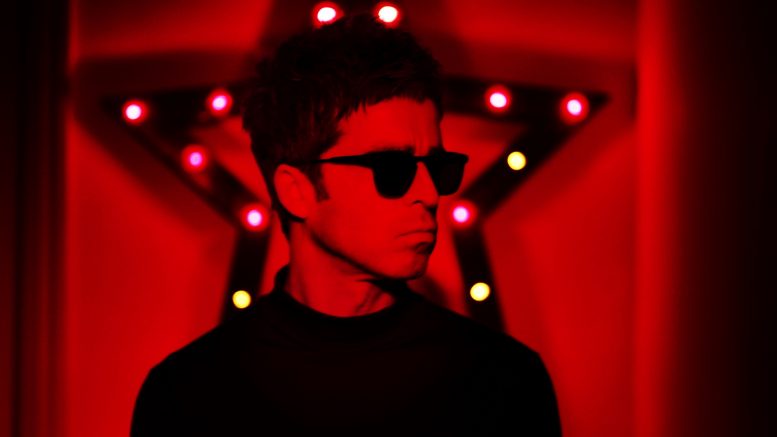 BRAND NEW SINGLE ‘SHE TAUGHT ME HOW TO FLY’

TAKEN FROM THE NO.1 ALBUM ‘WHO BUILT THE MOON?’

“An album of surprises and delights, this is perhaps his best ever.” **** – The Sun

The single is released on 12” vinyl which is available to pre-order now – https://NGHFB.lnk.to/STMHTFv – including a limited edition picture disc via Noel’s official store. The vinyl features the album version of the track, with an instrumental rendition plus a remix of the single by legendary DJ and producer Justin Robertson – full tracklisting is as follows:

‘Who Built the Moon?’, the third album from Noel Gallagher’s High Flying Birds, was released in November 2017 on Sour Mash Records, is gold certified and debuted at No.1 – making it a hat trick of No.1 solo records following 2011’s eponymous album and 2015’s ‘Chasing Yesterday’. This is also a record-breaking 10th consecutive chart-topping studio album for Noel – no other act has a perfect streak of No.1 studio albums as long as Noel.

Following the success of the North American tour, Noel Gallagher’s High Flying Birds continue the huge ‘Stranded On The Earth World Tour 2018-2019’ this spring bringing their rousing live show to the stage in Europe followed by arena dates in the UK and Ireland where they will play to sold out crowds at venues including The SSE Arena Wembley, London, Manchester Arena and Cardiff’s Motorpoint Arena. Noel Gallagher’s High Flying Birds will also make a string of headline festival appearances this summer across the country. Full list of tour and festival dates below: