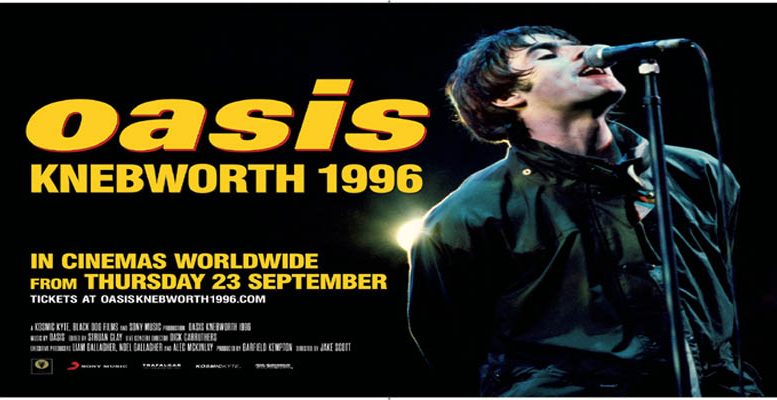 Following the unveiling of the official trailer for the highly anticipated cinematic documentary ‘Oasis Knebworth 1996’,  in cinemas worldwide from September 23rd via Trafalgar Releasing, Oasis today reveal unseen footage of their performance of their iconic single ‘Live Forever’ from the record breaking shows (WATCH HERE). The audio is also released today, available to stream and download HERE, taken from the forthcoming live album released 19th November via Big Brother Recordings.

The footage from the film also features commentary from Noel Gallagher, reflecting how the song changed Oasis’ trajectory from indie band to global powerhouse: “We were a pretty decent band the night before I wrote ‘Live Forever’ but it was indie music. The day after I wrote ’Live Forever’, we were gonna be the biggest band in the world. I knew it.” 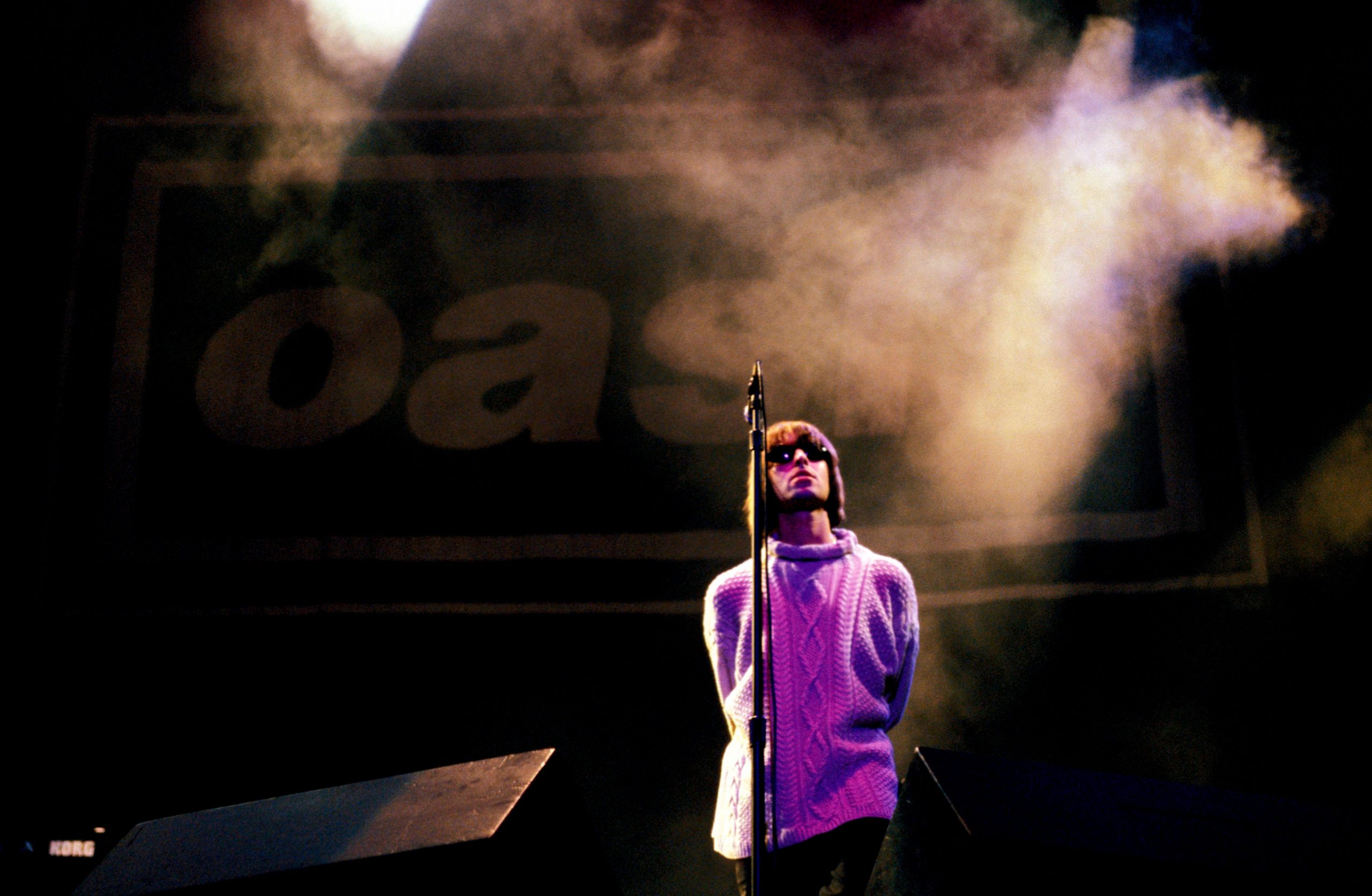 Directed by Grammy Award-winner Jake Scott, ‘Oasis Knebworth 1996’ celebrates the story of the special relationship between Oasis and their fans that made the largest concert of the ‘90’s possible. It is told entirely in the moment through the eyes of the fans who were there, built around extensive and never before seen archive concert and backstage footage from the event, with additional interviews with the band and concert organisers. Watch the official trailer here. Tickets are now on sale here.

The special live album, also titled ‘Oasis Knebworth 1996’, will be released on formats including 2CD and triple LP on heavyweight vinyl with the digital version of the album featuring HD audio. The DVD will be available as a triple disc set including the cinematic documentary plus both nights of the live concert in full, edited by Dick Carruthers with audio mixed by Will Shapland in Dolby 5.1 surround sound, with the Blu-ray in single disc format. Limited edition formats include the 2CD with DVD of the cinematic documentary, plus a Super Deluxe Box Set including the triple LP, 2CD and triple DVD plus replicas of the original gig memorabilia, available exclusively from the band’s online store. All formats are available for pre-order here.

Oasis’ two record breaking nights at Knebworth took place on the 10th and 11th August 1996, with over a quarter of a million young music fans from all over the world converging on Knebworth Park, Hertfordshire.  Featuring a setlist absolutely packed with stone cold classics, these concerts were both the pinnacle of the band’s success and the landmark gathering for a generation.

The film is produced by Black Dog Films for Kosmic Kyte Ltd. Noel Gallagher and Liam Gallagher serve as executive producers. It is financed and distributed by Sony Music Entertainment and will be released theatrically by Trafalgar Releasing.