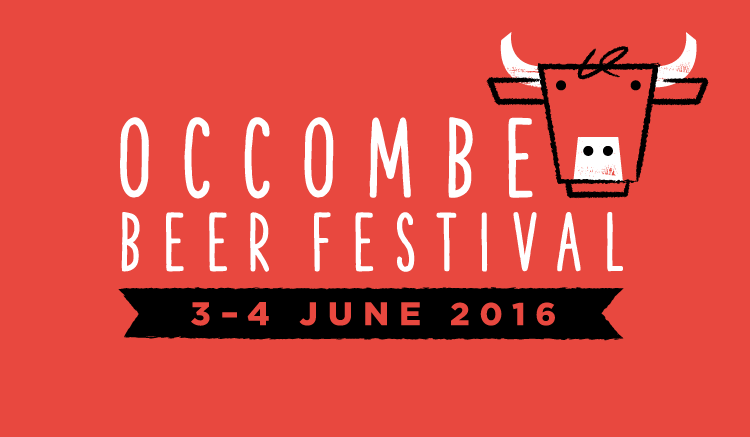 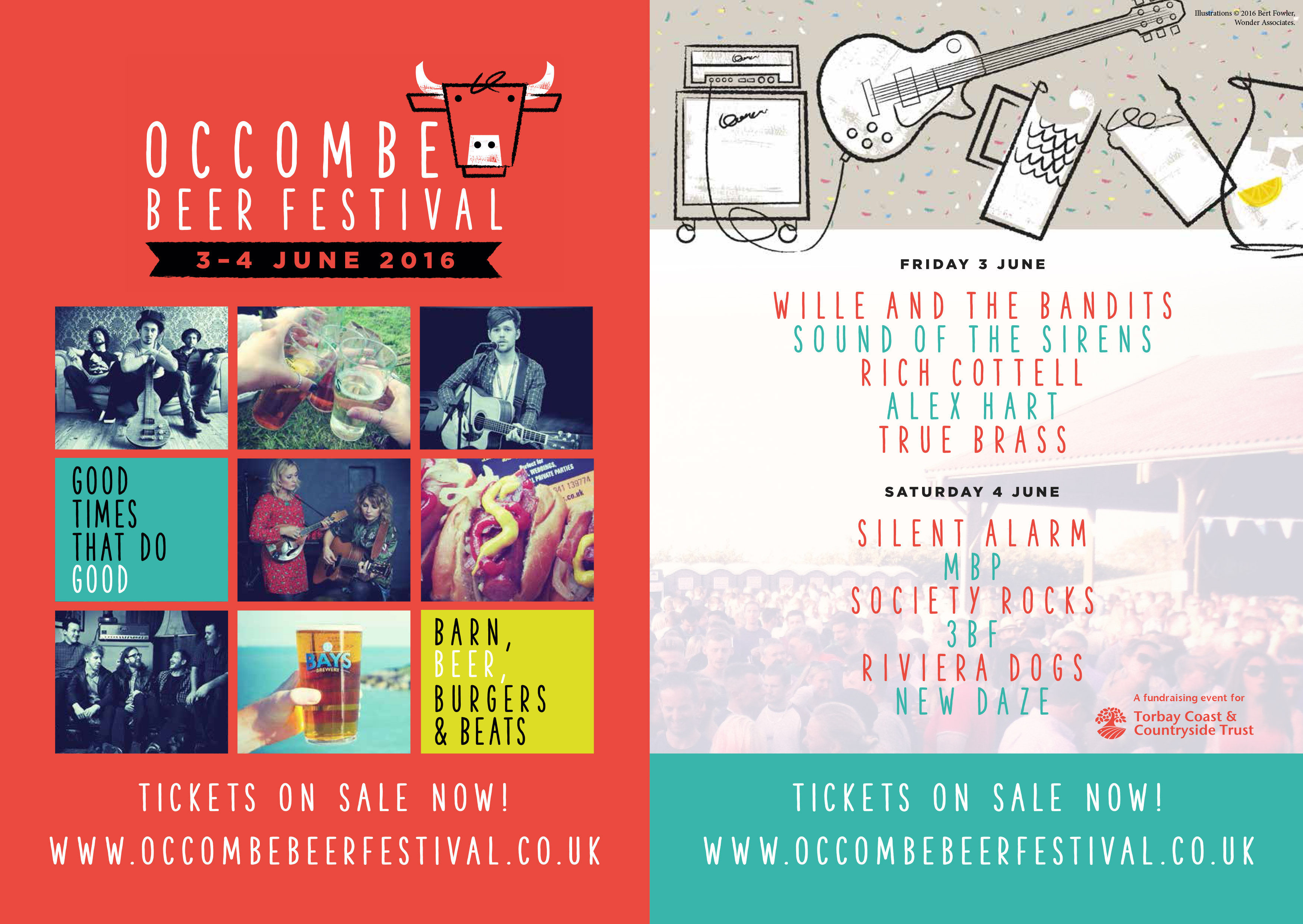 Occombe Beer Festival Headliners and Line-Up Announced
Organisers of this year’s Occombe Beer Festival have revealed the line-up for the two day festival and this year is set to be one of the most exciting yet with Glastonbury favourites Wille and the Bandits and indie band Silent Alarm in the headline slots. Taking place on Friday 3rd and Saturday 4th June, the event will be jam-packed with foot-stomping music, superb beer and great food.

The full line-up also includes Exeter duo Sound of the Sirens, Torbay based dance act MBP and other local acts including True Brass, 3BF, Society Rocks, Rich Cottell and Alex Hart who’s debut album ‘On This Day’ is out now.

Festival representative Laura Murch said ‘Occombe Beer Festival is such a popular  and well-supported event that we really wanted to up our game this year, giving the crowds something a little bit different, as well as offering greater value for money. Friday night is going to have a real foot-stomping soundtrack with plenty of blues, folk and rock, whereas Saturday will always be the night for high-energy festival anthems, live dance music and indie rock. There’s more choice of food than ever and of course the brilliant guys from Bays Brewery will be running the bars with over 60 ales, ciders and Pimms on offer.’ 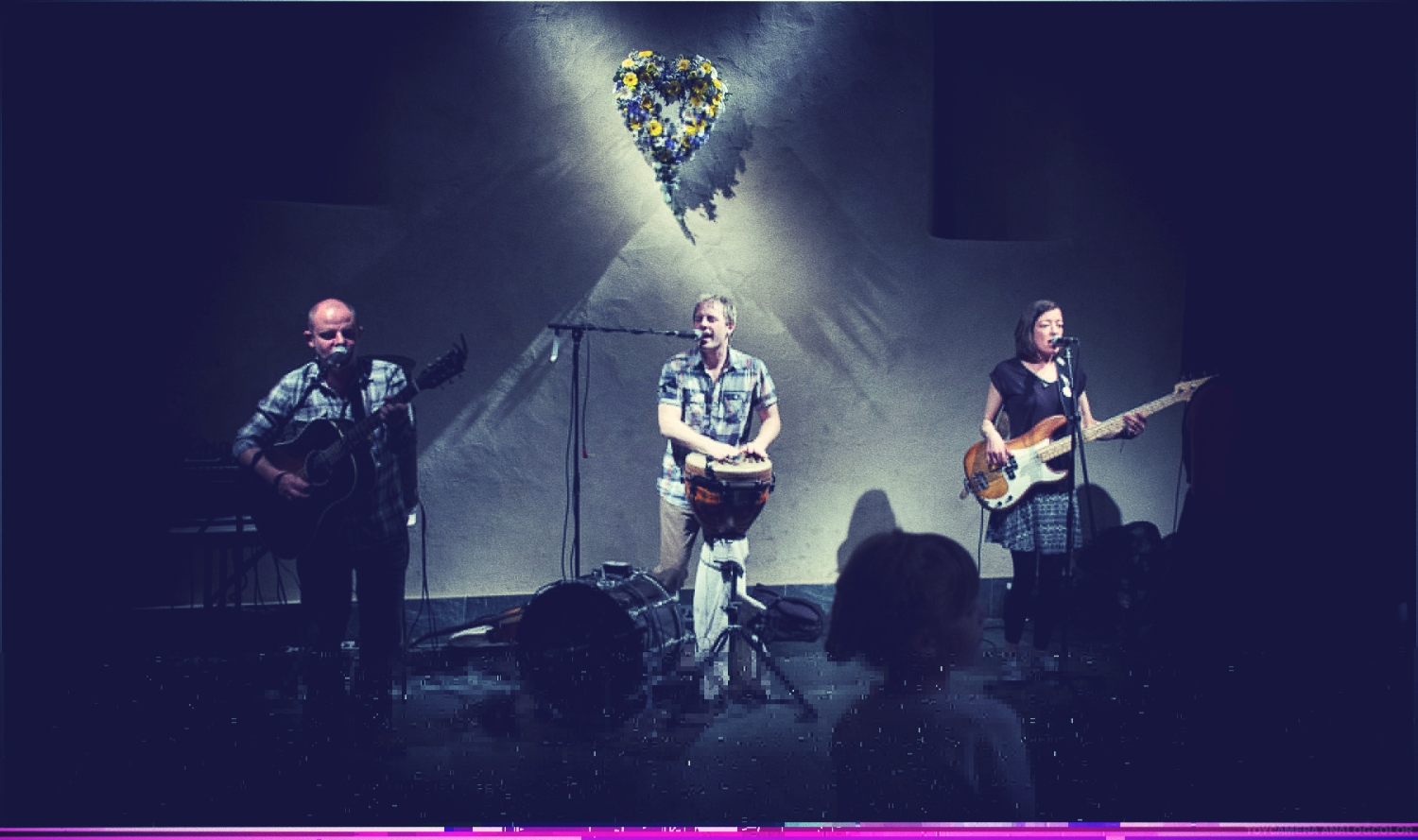 The festival is a vital fundraising event for the Torbay Coast and Countryside Trust, with 100% of profits going to the local conservation charity. The Trust cares for over 80% of the Bay’s green spaces including Occombe Farm, Cockington Country Park and Berry Head Nature Reserve so this really is a good time that will do good!

You can grab Early Bird tickets at 2015’s prices until midnight Friday 26th February. Tickets will then go on general sale on Saturday 27th February and are available online at www.occombebeerfestival.co.uk. You can also buy them directly from Occombe Farm Visitors Centre (open Mon-Fri, 9am – 4:30pm).