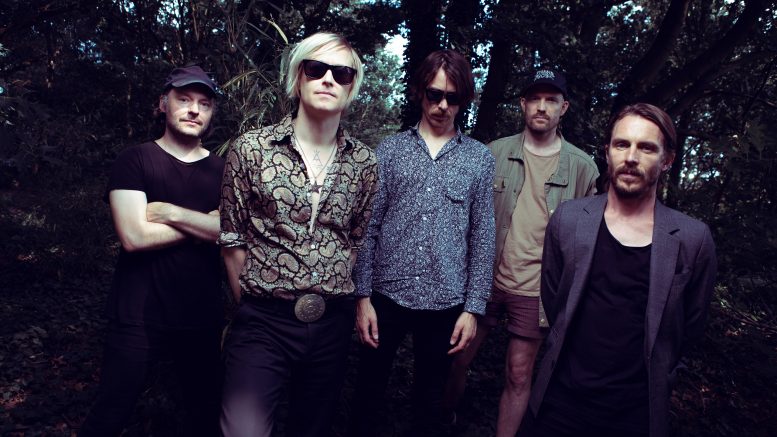 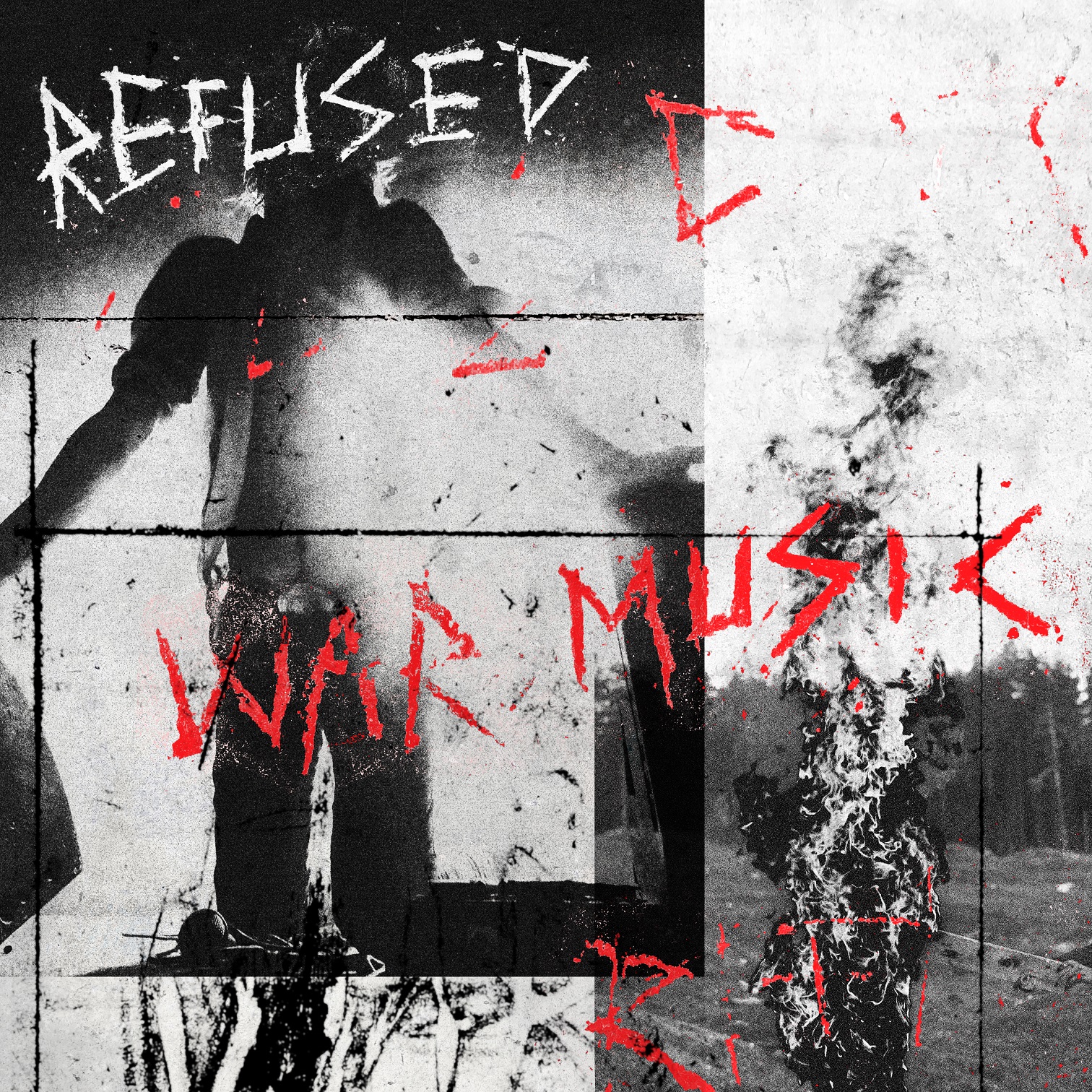 WAR MUSIC is out October 18. Stay tuned and see you in the pit.”

In this spirit, Refused will be touring throughout the UK & Europe in autumn 2019.  Tickets are on sale now at OFFICIALREFUSED.COM for the following live shows;