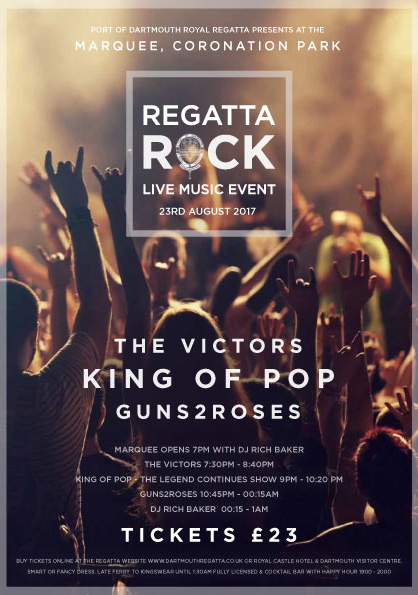 MICHAEL JACKSON will always be remembered for being the greatest entertainer of all time. Whether it is the classic hits, slick dance moves, glitzy outfits or the magnificent production, it was Michael Jackson who broke the mould and set a standard that can never be reached.

There are several tribute shows to Michael Jackson currently performing around the world, but only ONE production that has gone all the way to bringing a show that will have you believing for a moment, THE LEGEND CONTINUES…

Covering hits over a period of more than 5 decades, this show will have you entertained throughout.