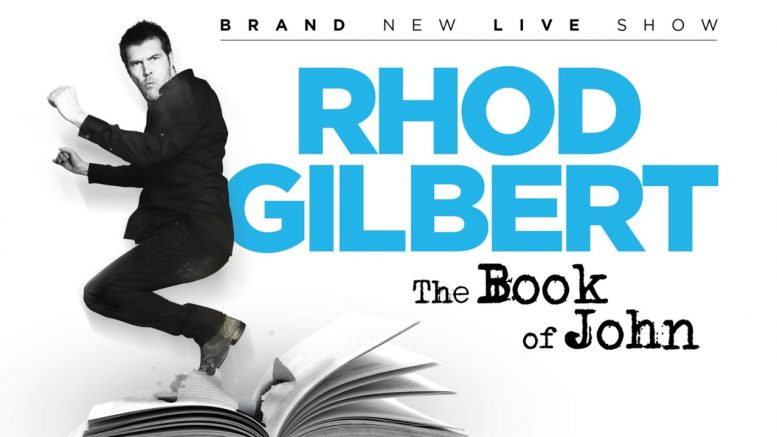 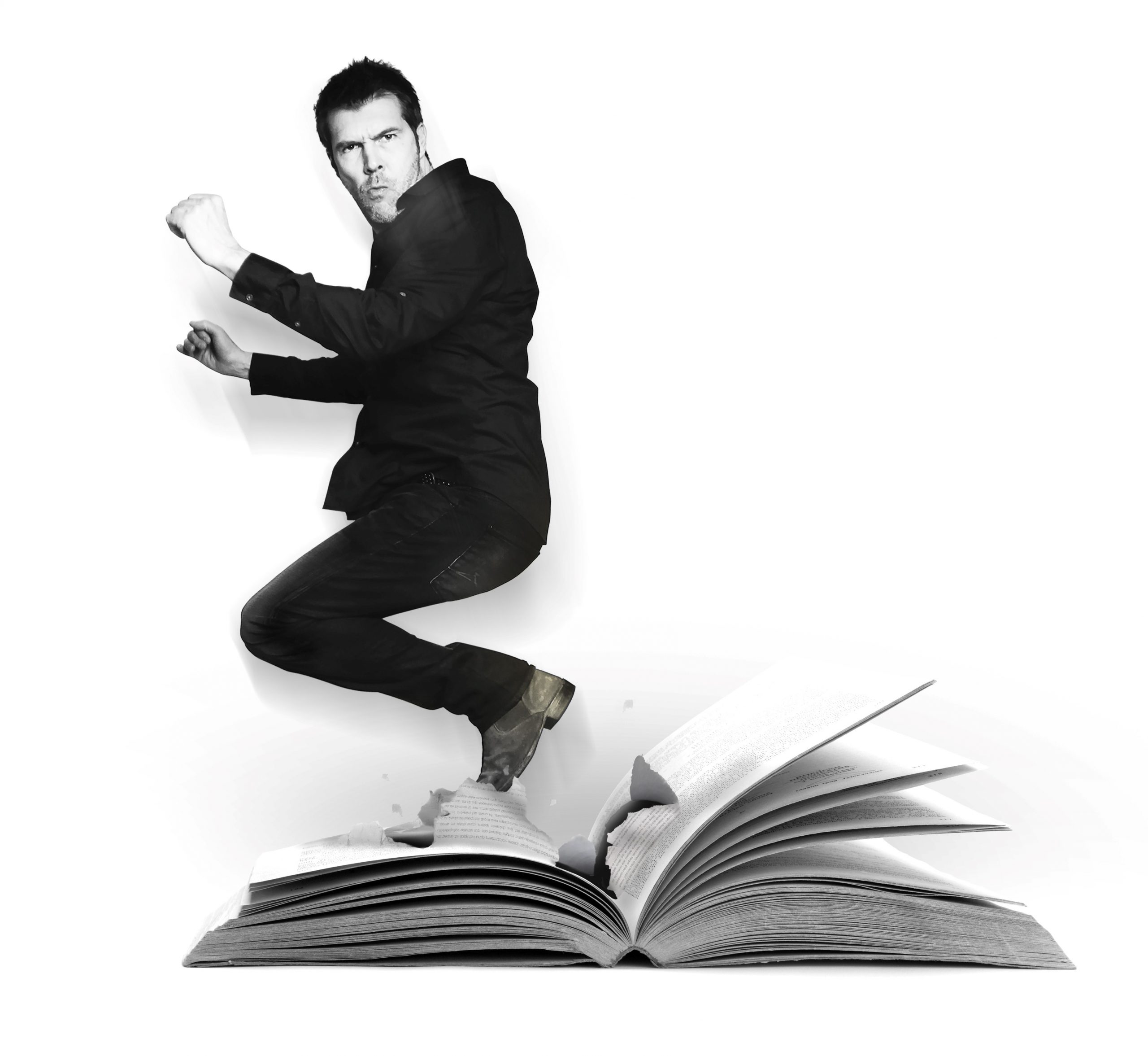 Welsh sensation Rhod Gilbert is one of the UK’s leading comedy talents. He has enjoyed many successful years as a star of television and radio and continues to uphold his esteemed reputation as a seasoned host, prolific writer and first-class live performer.
It has been a while, but the multi-award winning Welsh comedian is back, with a brand new live show. In a six-year break from stand-up, a lot has happened to Rhod. Almost all of it s**t. And just when he thought he’d hit rock bottom, he met a bloke… called John.

This show sees Rhod as funny as ever, but like never before. Raw, personal and brutally honest; no more lies, no more nonsense.

As seen on Rhod Gilbert’s Work Experience, Would I Lie to You?, Taskmaster, Qi, The Apprentice: You’re Fired, Live at The Apollo, Have I Got News for You?, and much more…

Rhod Gilbert @ the Princess Theatre on Saturday 25 April at 8pm