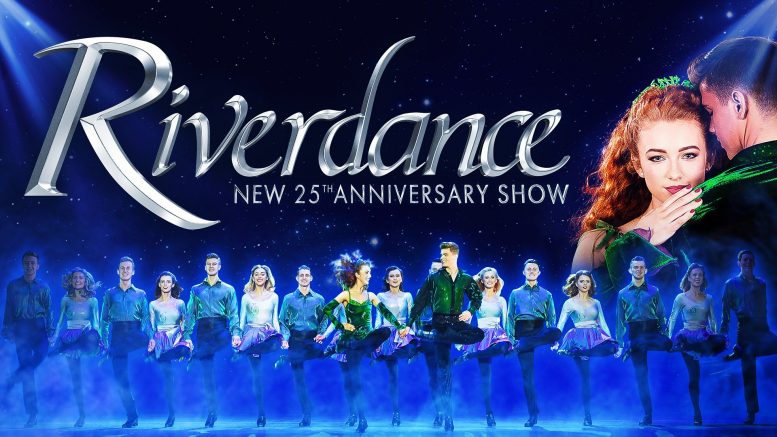 The 25th Anniversary show catapults Riverdance into the 21st century and will completely immerse you in the extraordinary and elemental power of its music and dance.
Why go and see it?

25 years on, both new and devoted fans of all ages will once again fall in love with the magic of Riverdance – the original, the best.

Apowerful and stirring reinvention of this beloved family favourite, celebrated the world over for its Grammy Award-winning music and the thrilling energy and passion of its Irish and international dance.