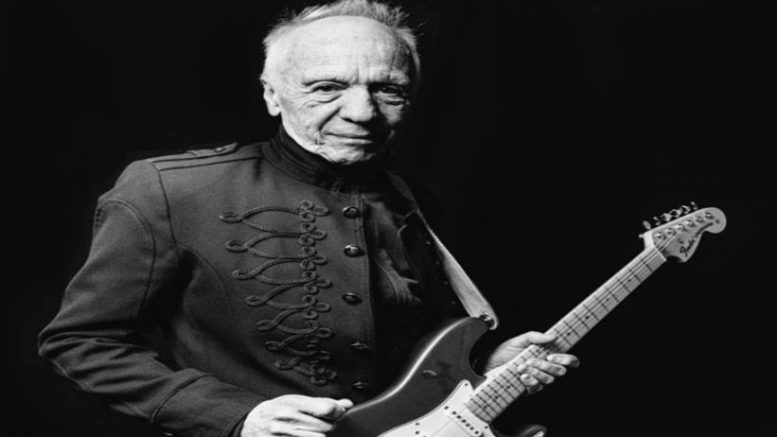 Hailed as one of the finest guitarists in rock history, Robin Trower’s career has spanned more than four decades.

Trower spent the early 60’s playing guitar in various London based bands, the most successful being The Paramount who specialised in mostly covers, and released several singles from 1963 and 1965. The Rolling Stones were big fans. In 1967, Trower received his big break when he joined Procol Har 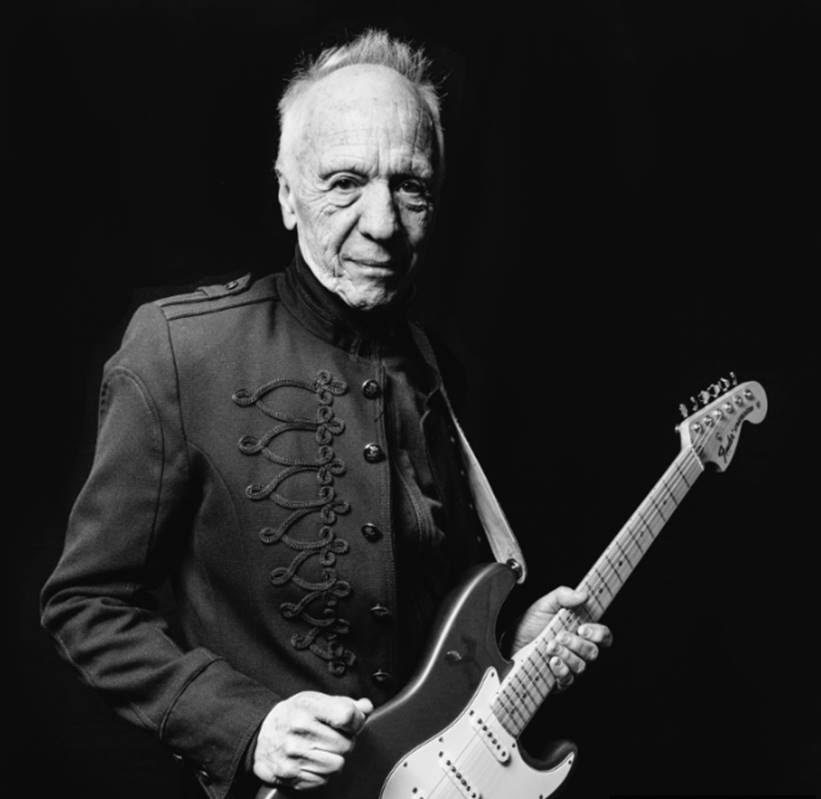 After leaving Procol Harum, Trower embarked on his solo career, formed a power trio that transformed him into a celebrated guitar innovator. His early albums share a tough, explosive guitar style mixed with his trademark “soft psychedelia” that made Robin Trower stand out from the rest of the crowd.

Throughout his solo career, Trower has been regarded as the “White” Hendrix due to his uncanny ability to channel Jimi’s bluesy, psychedelic, Fender Strat playing style.

Trower released his solo debut, Twice Removed From Yesterday, in 1973. The album barely left a dent in the US charts, but that would change soon enough with his next release 1974’s Bridge of Sighs. The album skyrocketed into the US Top Ten, peaking at number seven selling a million and a half copies. It still sells 15,000 copies yearly worldwide.

When it comes to his new album “Where are you going to”, some things never change. The guitar work is breathtaking. The song writing is heartfelt and fearless. The vocal’s siphon the soul. According to Robin his latest album is a continuation from his last album ‘Something’s About to Change’ – in fact Robin only stopped recording songs to go on tour. “I like to play the guitar for 2 or 3 hours a day, and that invariably leads to a new song idea every few days” he says.

The album ranges from rock to funky soul with some epic blues grooves. Album opener ‘When Will The Next Blow Fall’ is a bit of a rocker inspired by the events in Europe and how uncertain people’s futures are. The title track ‘Where You Are Going To’ is me reflecting on my life and career and how we have no idea how our lives might unfold.

In terms of influences on this album I felt I was channelling a combination of James Brown and John Lee Hooker on the funky ‘The Fruits of Your Desire’ and the album closer ‘Delusion Sweet Delusion’. I’m really looking forward to playing those two live on tour!

The album features two very emotional tracks ‘We Will Be Together Someday’ and ‘I’m holding on to You’ both dedicated to the memory of my late wife.