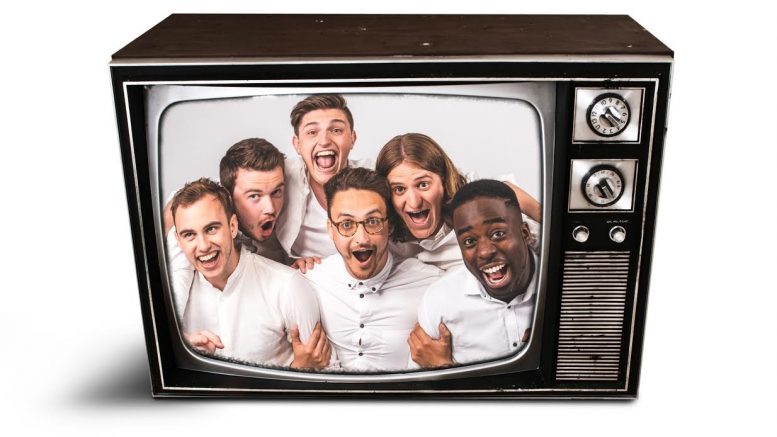 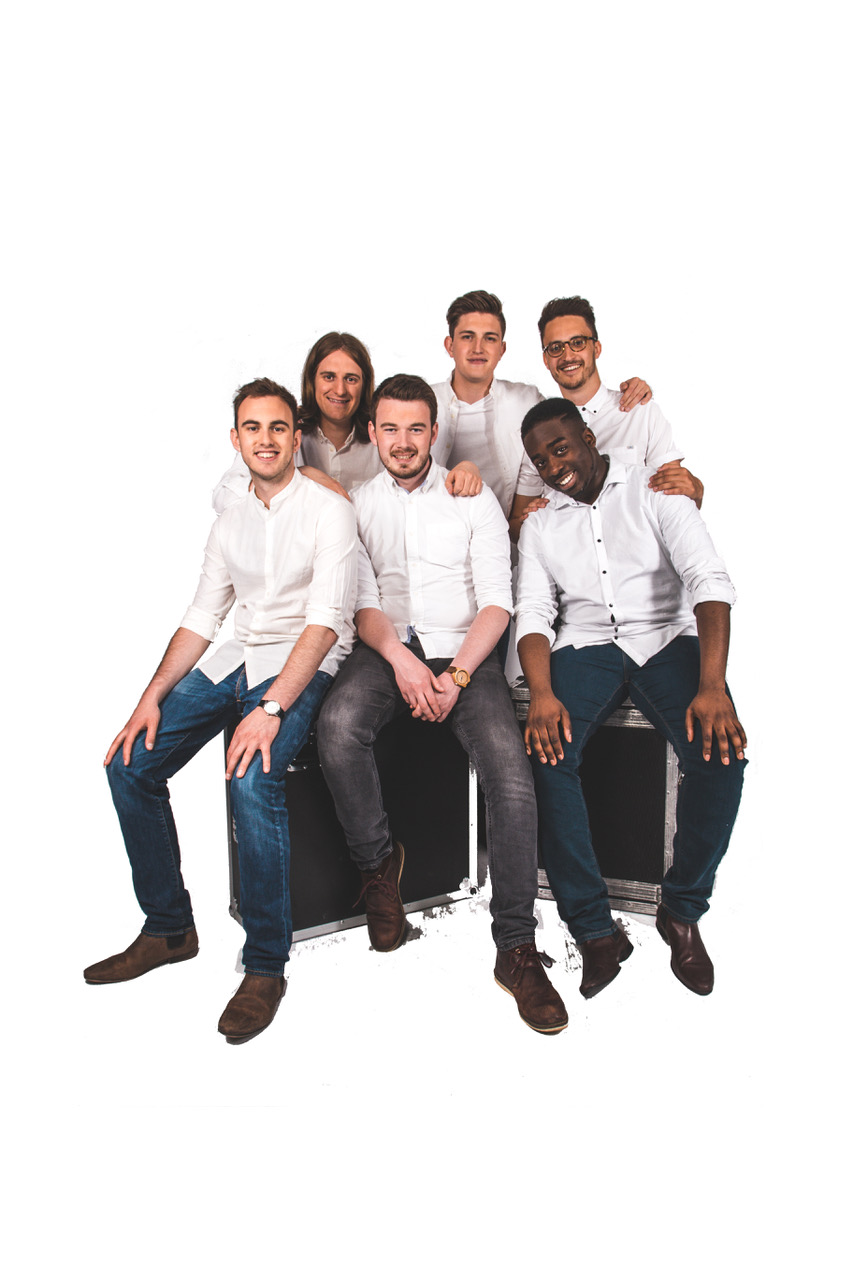 In a brand new show for 2017, Sons of Pitches will be celebrating the world of TV in a vocal adventure, including performances of your favourite TV themes, sketches about panel shows, talent shows, quiz shows and more!

The tour begins on 2nd June at The Grand in Clitheroe and will end on 29th July at White Rock in Hastings.

Since their formation in 2010, the group, which is made up of Joe Novelli, Joe Hinds, Jamie Hughes, Joe Belham, Josh Mallett and Midé Naike, have captivated audiences with their highly creative vocal gymnastics.

Sons of Pitches’ reputation as the UK’s top a cappella group was further cemented in 2015 when they became the first winners of BBC2’s The Naked Choir, hosted by Gareth Malone, where their soaring solos, impeccable harmonies and stunning beatboxing, mixed with a large dose of comedy, proved to be huge hit with the viewing public.

Now, with over two million YouTube hits and a growing international reputation, ‘The Sons’ are widely acknowledged as being responsible for having “given a cappella a kick up the backside”.

In spring 2016, Sons of Pitches embarked on their first headline UK tour, playing at 27 venues across Britain. With over 20,000 people attending these concerts, the tour was a storming success. Particular highlights included packing-out London’s Union Chapel and other prestigious venues such as The Sage in Gateshead and The Lowry in Salford.

The group followed this tour with another hugely successful 18-date run across the UK in November 2016, where Sons of Pitches brought the house down every night with a typically inventive set; from Kate Bush’s haunting Wuthering Heights to the hilarious and nostalgia fuelled ‘History of UK & Irish Boybands’ medley. 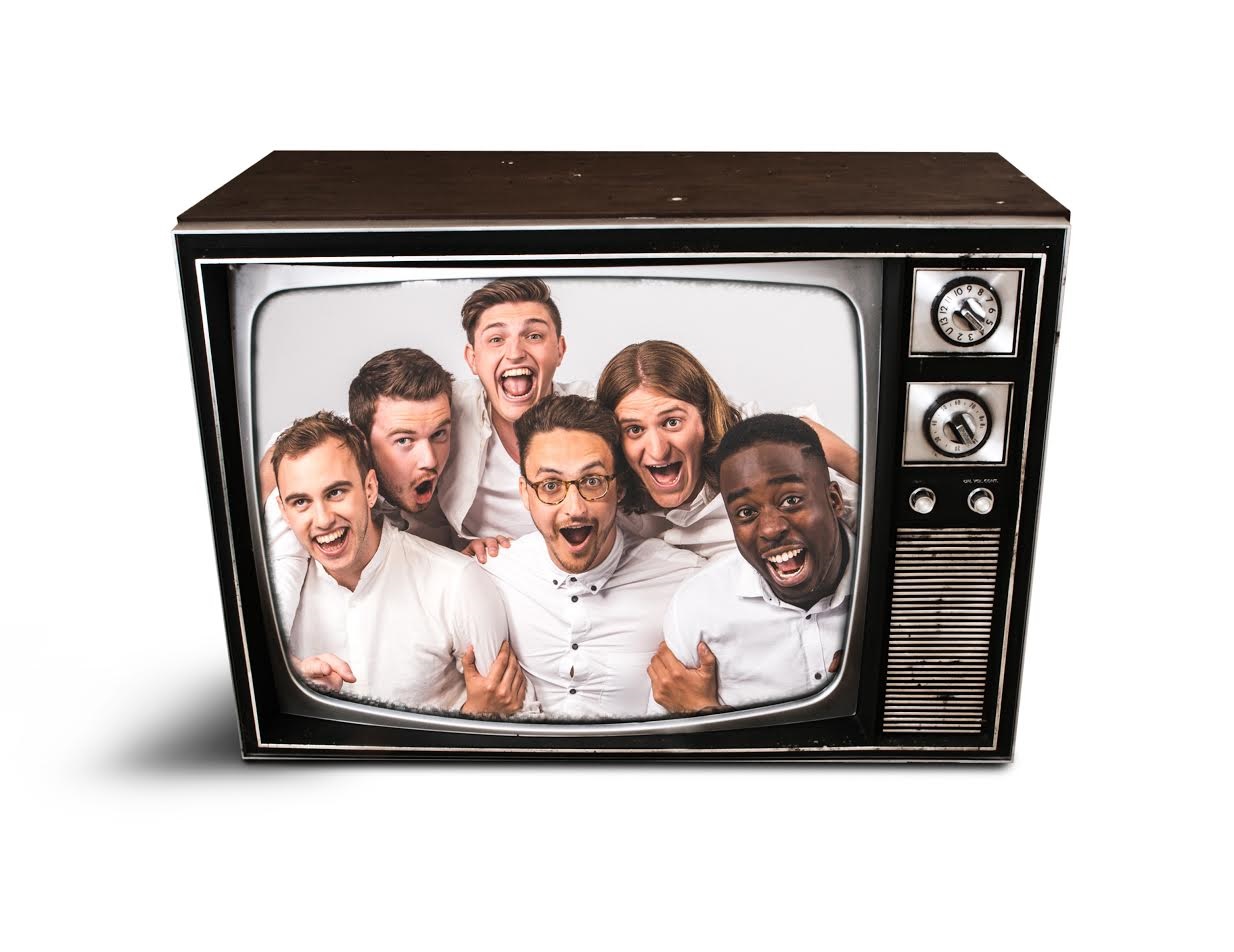 Add to this a sprinkling of the band’s own songs and (with a little inspiration from the audience) completely improvised numbers, the Sons of Pitches live show caters to audiences of all ages and is not to be missed.

Tickets are on sale now -available from www.thesonsofpitches.co.uk

Opening for Sons of Pitches throughout the tour will be special guests Rock Choir.

Sons of Pitches 2017 UK tour dates are as follows: