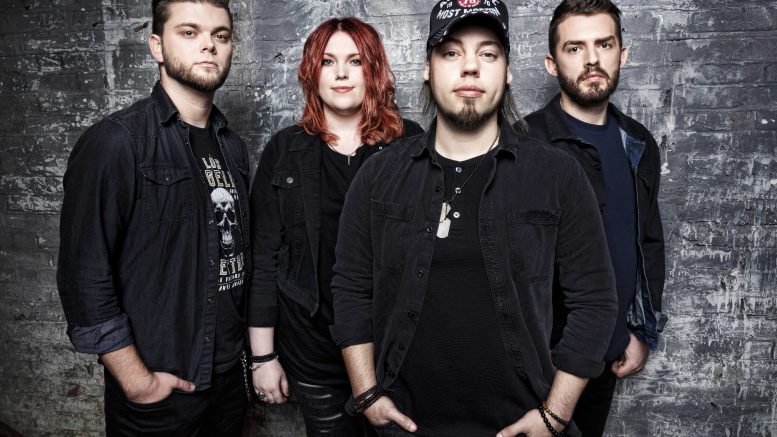 NEW SINGLE, ‘HEARTBEAT AWAY,’ OUT NOW – ADDRESSES THE REALITIES OF DOMESTIC ABUSE

The West Midlands band have also unveiled a brand new single, ‘Heartbeat Away’ (taken from the forthcoming album). ‘Heartbeat Away’ is a deeply personal song for Stone Broken front-person and lyricist, Rich Moss; the single tackles the subject of domestic abuse, suggesting that the realities need to be discussed more openly and addressed immediately.

Moss says: “The subject of ‘Heartbeat Away’ is a little closer to home than most of the other songs I have written… seeing the impact that domestic violence has on a person you are close to and the way it affects the people around them isn’t a very nice thing to experience. I thought it was time to shine a light on something that usually happens behind closed doors, hidden away from the rest of the world. When people listen to this song I think they will know that it’s personal and that I mean every word.”

Stone Broken follow their sold-out spring 2018 UK & European headline tour with the confirmation of a Friday night headline spot at this year’s Steelhouse Festival in South Wales on July 27th 2018.