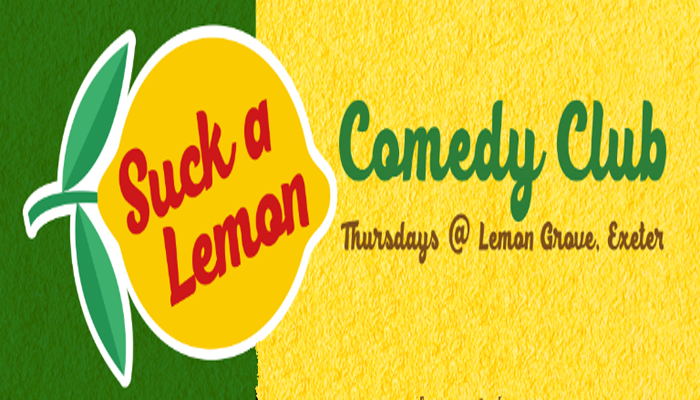 Laughter, they say, is the best medicine and here at Suck A Lemon the doctor is definitely in session. Every fortnight we’ll be bringing the best, most entertaining and downright hilarious acts to Exeter for a brand new comedy night.

Suck A Lemon will feature some of the hottest and funniest upcoming names in comedy alongside award-winning comedians and guests from TV shows such as BBC2’s Mock The Week, Live at the Apollo and Britain’s Got Talent. Our wonderful resident compares will lead proceedings for a guaranteed laugh-packed evening out. 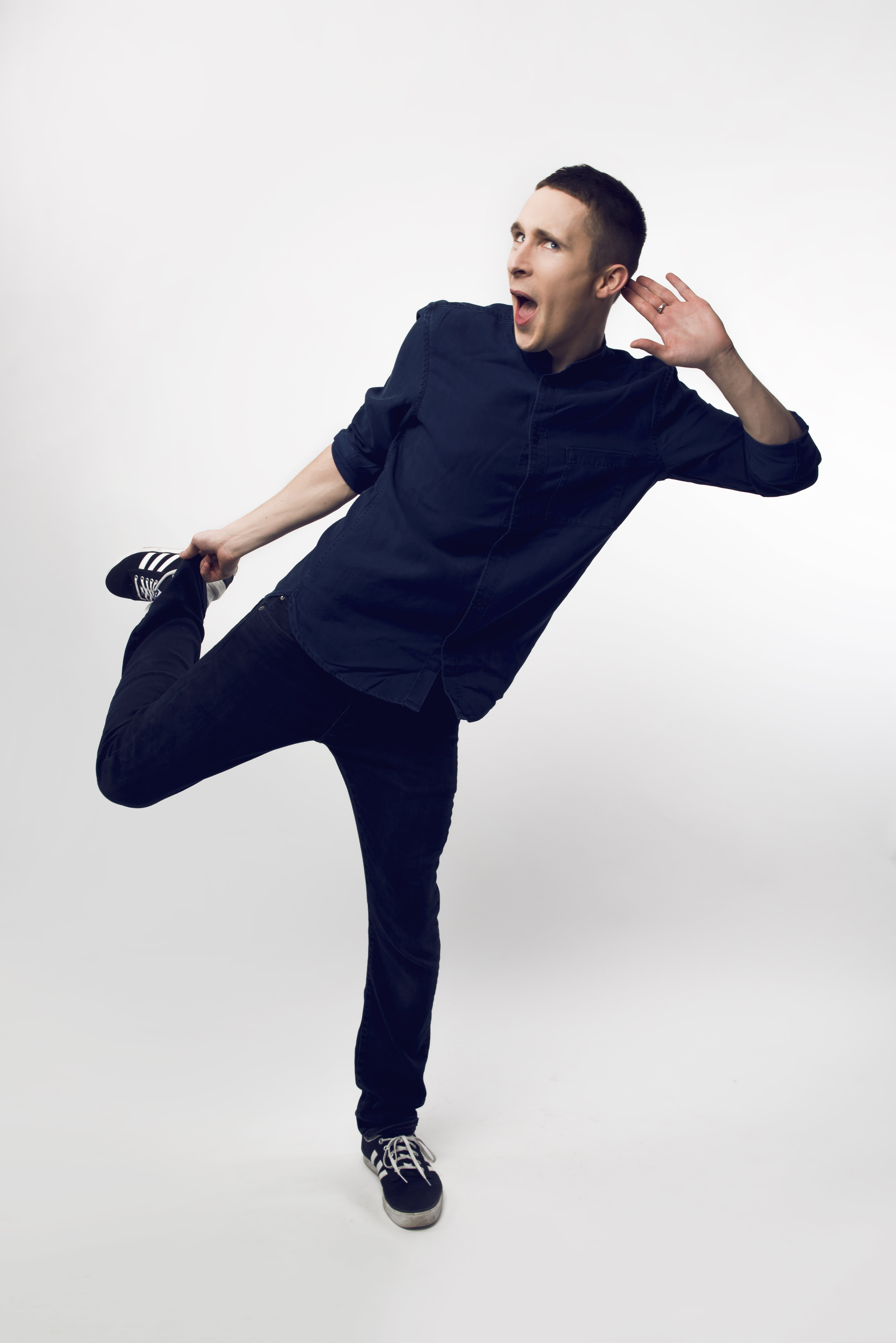 Larry Dean…comes to Suck a Lemon but who he is?

He was crowned Scottish Comedian Of The Year when he was 23, and since then his star has continued to rise. His 2015 debut Edinburgh Fringe show Out Now! received both widespread critical acclaim and a nomination for the Foster’s Comedy Award for Best Newcomer. After its success in Edinburgh, January 2016 saw Larry bring the show to London for a run of packed-out performances at the Soho Theatre. He then took the show to the Melbourne International Comedy Festival where he was one of the standout performers on the Allstars Supershow Opening Night Gala.

In 2016 Larry returned to Edinburgh with his eagerly awaited new show Farcissist, for which he won the Amused Moose Comedy Award for Best Show. He subsequently took the show on a UK-wide tour and a run at the 2017 Melbourne Comedy Festival. Fandan, Larry’s most recent show, enjoyed a sold-out run at the 2017 Edinburgh Fringe and was one of the British Comedy Guide’s Top 10 Best Reviewed Shows this year. Larry also performed the show at Christchurch Buskers Festival and Perth Fringeworld in February 2018 ahead of his UK tour in March, and then thereafter at the Melbourne International Comedy Festival.

Unexpected and excellent **** – The Sunday Times

One of the brightest rising stars. – The Metro

Fascinatingly funny…I’m sure Dean will be winning other awards in the future. – The Evening Standard

The audience lap up his cheeky-chappie shtick. – The Guardian

I doubt it’ll be too long before he’s being snapped up for countless panel games like Mock the Week and 8 Out of 10 Cats. – The Metro