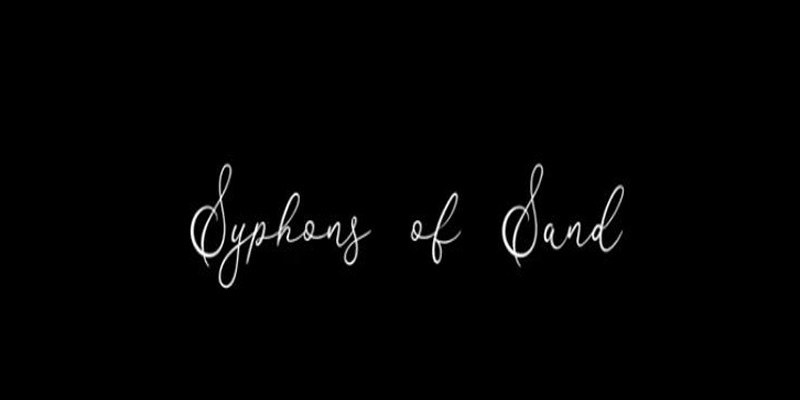 Choreographer and teacher Deborah Norris, spent twelve weeks working with a group of young dancers from Totnes School Of Dance in Devon over zoom! ( aged 14-21) The nature of the classes were to support the continued development of the students in a period of unsettlement, whilst their studio remained closed throughout the national lockdown. Deborah used creative tasks to inspire the young dancers to create their own unique solos, to portray their personal relationships with the sea and their local coastline whilst being stuck in the confinement of their own homes! Each dancer worked with a series of words that they had chosen individually to represent their connection.

Excited by the project local film maker, Daniel Bruce was brought on board to work alongside Deborah to produce a short dance film to capturing these youngsters inspiring work.

In early August, as lockdown eased, the dancers, filmed on location at Thatchers Rock and Meadfoot Beach Torquay over two days with strict social distancing measures in place and a support team including principal Louise Knapman-Singh, and teacher Rebecca Laight. It was the hottest weekend of the summer – with temperatures of 30 degrees, the dancers worked hard to create some beautiful phrases of movement whilst dealing with the challenges of the landscape and maintaining social distance.

As part of the project, Ballet Folk were able to mentor and support two dance artists, as project managers for this creative process and filming. Lily Laight and Chloe Hawkins, had both been about to embark on professional performance work which was impacted due to the pandemic, they received a bursary enabling them to work with us from Peninsular Dance Partnership. 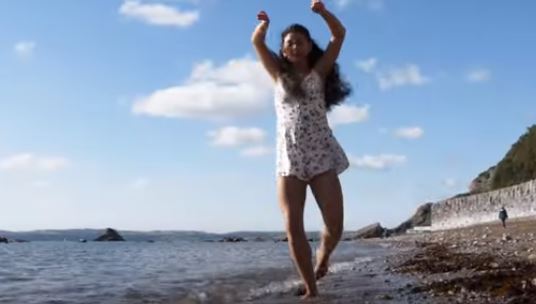 Once the footage was captured Deborah approached Folk Artist Kitty Macfarlane and offered the opportunity to create an original score for the film. Her writing is immersed in nature and conservation, offering a genuine connection to the project allowing her to develop a beautiful song that is descriptive and emotional, drawing on the words the dancers used to inspire their movement. The imagery within the song lyrics draws upon the beauty of the Devon coastline, and creates a perfect relationship with the movement of the choreography and the camera. Kitty released the song for the film ‘Half Wild’ on Friday 29th January 2021.

Daniel Bruce co-directed, shot and edited the film in direct relation to the lyrics and music created by Kitty. His attention to detail in shooting the film has ensured the quality whilst capturing the essence of the dancers movement in response to the Devon Coastline. Special thanks go to Dance film-maker June Gersten Roberts who offered invaluable editorial mentoring throughout the process. And Jez Ward who documented the creative process and filming in a series of photographs. He will create/publish a photographic exhibition once 2021 lockdown restrictions make this possible.

Deborah Norris, BalletFolk’s director, said ‘Giving an opportunity to young dancers to create and perform in such a beautiful location was so important during this turbulent time. Watching them escape and explore their surroundings through movement was like therapy for all involved in creating this film. Kitty’s song is the perfect accompaniment and Daniel has brought the narrative to life.’

Filmed August 2020 at Meadfoot Beach and Thatchers Rock, Torquay, Devon, UK
During the global pandemic of 2020