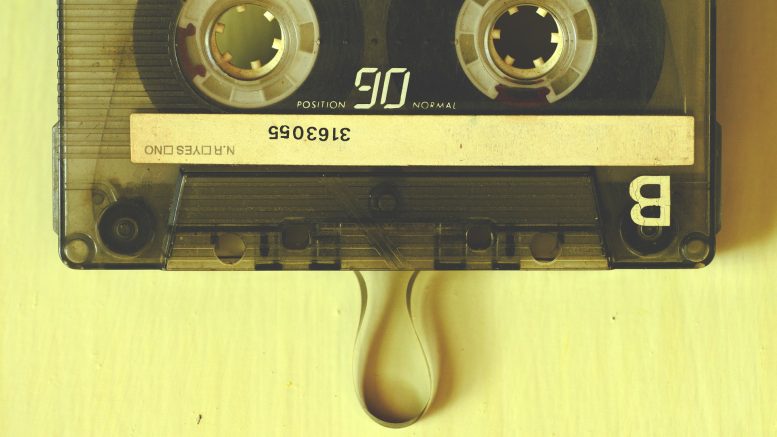 The 90s are in the limelight at Exeter’s season finale on Thursday, April 23. Grab those crop tops, chokers, Doc Martens, black leather jackets, big hooped earrings and scrunchies for a trip down memory lane.

From grunge rock through to girl groups, the tunes will be spinning at Exeter Racecourse after its six races which will have you cheering before heading to the dance floor for some Spice Girls, Oasis, Pulp and Blur.

Playing those iconic tunes of the Britpop era are the Britpop Boys, a group of musicians who have played with the likes of Paul Weller, Ocean Colour Scene and Sleeper.

Pre-booked tickets are available from just £10 for this fun-filled, music-fuelled night with the curtain coming down on Exeter’s season ahead of its summer break.