Starting out as the band behind Ian Dury, the Blockheads are a legendary outfit that has grown in stature from the early days of the Stiff tour in 1977, right up to the present day.  Backing up Ian Dury’s poetic lyrics, this is the band that brought you ‘Hit Me with your Rhythm Stick’, ‘What A Waste’, ‘Reasons to be Cheerful (Part 3)’, and ‘Sex & Drugs & Rock & Roll’, among many others.

Rarely off the road since the demise of Ian Dury in 2000, but now with Derek Hussey fronting the band, the Blockheads are still one of the most underrated British bands of all time, with a legion of fans of all ages.

Their last studio album, ‘Beyond the Call of Dury’, was released in November 2017, which lead into the 40th Anniversary of the band, and complements the upcoming documentary ‘The Blockheads: Beyond the Call of Dury’.  It continues to show both their diversity and supreme quality, as well as showcasing their uniqueness. 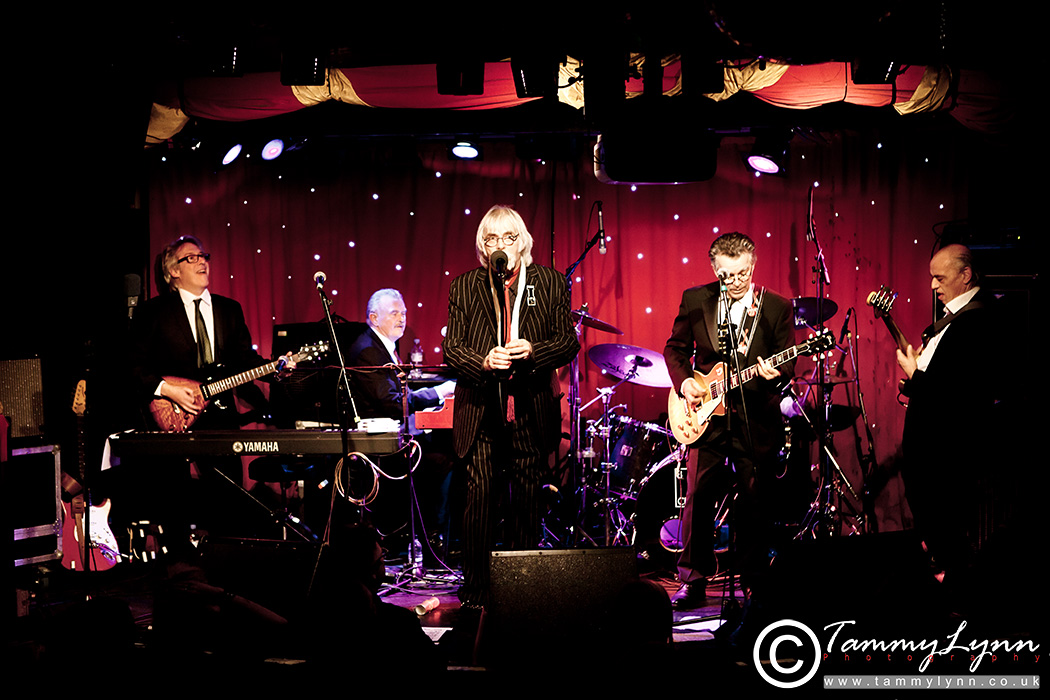 Derek Hussey’s lyrics in the bands new songs keep the combination of poetry, word play, earthy humour and deadly-accurate observations of everyday, British working-class life, that Ian Dury had perfected, but with an added bite for the 21st century.  Hussey is known to the bands followers as Dury’s best friend and minder, memorably singing with Ian and the band at a televised concert in the late 90’s.

This album release campaign is supported by music videos in association with Free Seed Films (www.freeseedfilms.com).  You can see the videos from this new album, as well as previous videos from ‘Same Horse Different Jockey’, on the Blockheads YouTube channel:  http://www.youtube.com/blockheadsofficial .

As well as through their own new material, interest in “Sex & Drugs & Rock & Roll”, the recent biopic of their erstwhile front man Ian Dury, the performance of ‘Spasticus Autisticus’ at the 2012 Para-Olympic Opening Ceremony, and the musical ‘Reasons To be Cheerful’, has seen a resurgence in the bands popularity over the past couple of years and they continue to go from strength to strength.

Along with some new material from the upcoming album, you can expect to hear “Hit Me with your Rhythm Stick”, “Wake Up And Make Love With Me”, “Reasons To Be Cheerful (Part 3)”, “What A Waste”, “Clevor Trever”, “Sweet Gene Vincent” and many more from the illustrious back catalogue.

The Blockheads are fronted by Derek ‘The Draw’ Hussey, and Chaz Jankel, Norman Watt-Roy, John Turnbull and Mick Gallagher still remain from the original band.  The current line-up is augmented by John Roberts on drums and a rolling line up of saxophonists that includes Gilad Atzmon, Terry Edwards and Dave Lewis.

You can see The Blockheads @ The Foundry, Torquay