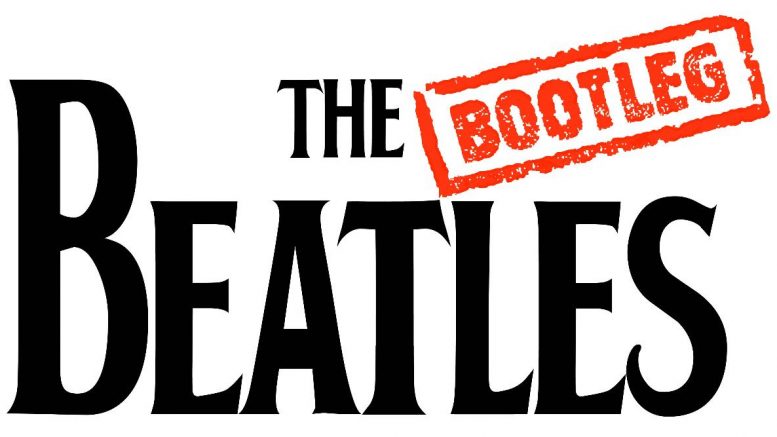 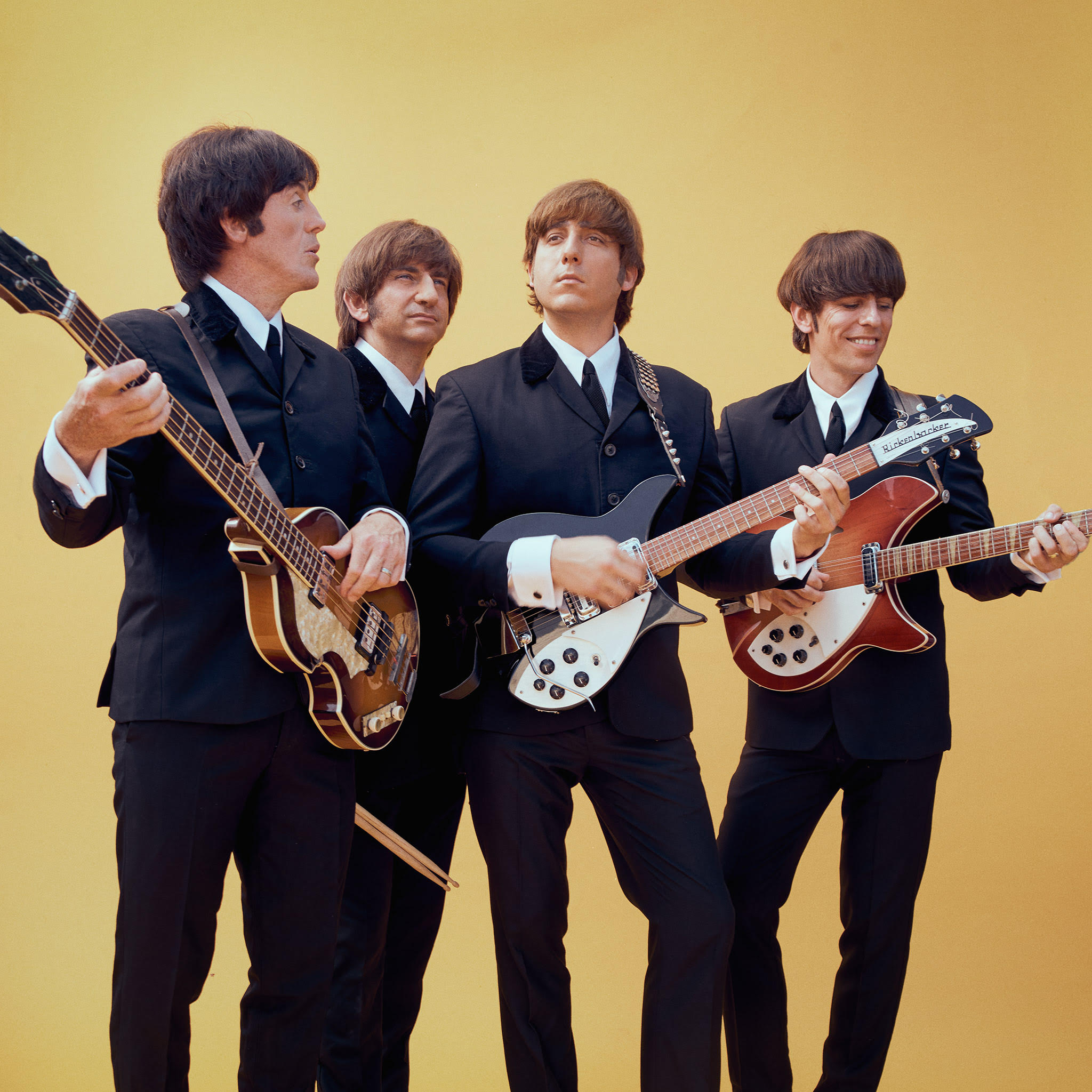 The Bootleg Beatles are currently undertaking their December 2019 tour of the UK – the band along with their renowned string and brass ensemble will visit fifteen cities, tickets are available from www.bootlegbeatles.com/gigs.php.

Since their inception in 1980 the band have performed hundreds of gigs across the globe, earning themselves an amazing reputation along the way. The late George Martin himself described the Bootleg Beatles experience as “A terrific show”, whilst the Mail On Sunday hailed their “Mind-boggling accuracy”.

Formed from the original cast of London’s West End hit show ‘Beatlemania’, The Bootleg Beatles have become ‘an institution’ in their own right with their note-perfect recreation of hits from every era of the world’s most famous songbook. Every tiny detail is meticulously covered from costumes to authentic period instruments; from the ‘Liverpudlian’ banter to their ‘inflection perfect’ vocal mimicry. But it’s not only their sound that is so authentic; they bear an uncanny resemblance to the Fab Four. As one reviewer said… “It’s not John Paul George and Ringo … but you simply won’t believe it”.

Whilst the December 2019 will still, of course, feature those timeless songs from across every phase of the band’s history, the second half of the show will feature a special segment celebrating the fiftieth anniversary of ‘Abbey Road’. This record, the eleventh studio album by The Beatles, was released in September 1969. Hailed by many as the band’s greatest ever, ‘Abbey Road’ features songs like ‘Come Together’, ‘Maxwell’s Silver Hammer’, ‘Octopus’s Garden’ and ‘Here Comes The Sun’.

There’s never been a better time to immerse yourself in the magic of the Bootleg Beatles – don’t miss a show that was described as “Off-the-scale fabulous” by BBC Radio’s Chris Evans, and “Flawless!” by Mojo Magazine. You’ll love them – Yeah Yeah Yeah!

Tickets can be booked online through www.bootlegbeatles.com/gigs.php 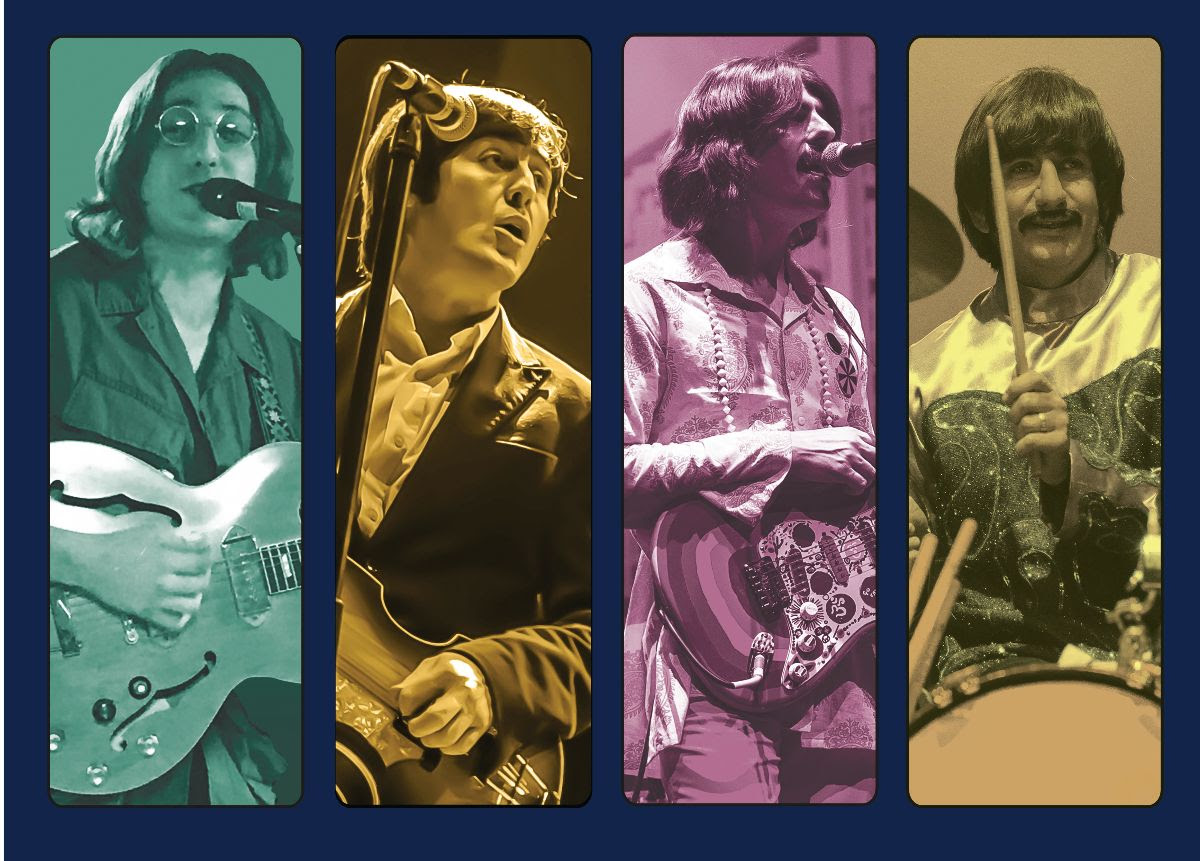