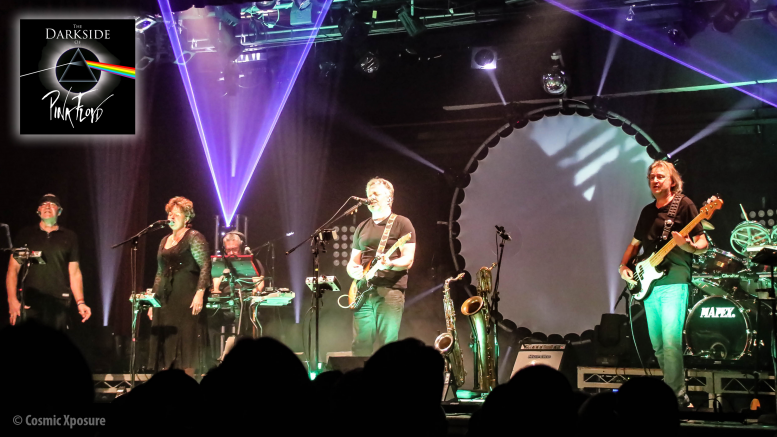 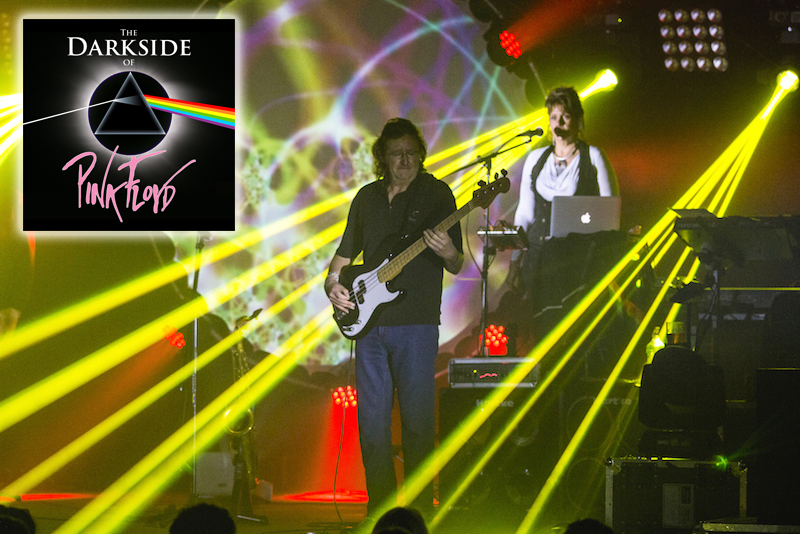 Due to the demand for their exquisite reproduction of Pink Floyd’s classic music, The Darkside of Pink Floyd are a regular feature at major National music venues, festivals and theatres. They were also the first band to play a live public performance inside the prehistoric caves of the world famous Kents Cavern and they’ve had numerous sell-out concerts deep underground at Carnglaze Caverns as part of their highly acclaimed ‘Echoes of the Past’ tour.

The band are regulars at the World’s Biggest and Best Tribute Festival, having played, and headlined in 2018, to capacity crowds at Glastonbudget for six years. They have also headlined at BMAD, one of the biggest Music & Motorbike Festivals in the UK. Nominated as Best Tribute Act in the Southwest Music Awards. 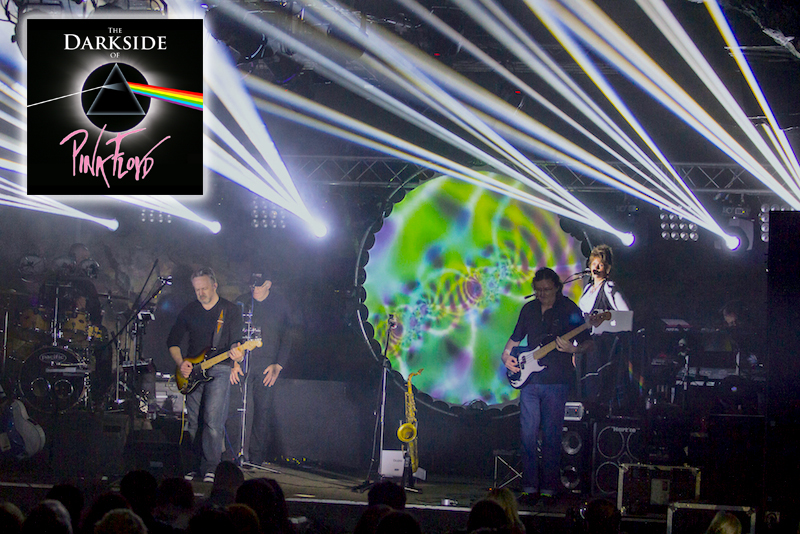 And some lovely words from a Devon fan, “saw these guys at the BMAD festival in 2018. I’d gravitated to the beer tent drawn by the opening chords of Floyd’s, ‘Speak to Me, that some enlightened soul was apparently playing through the PA. Not until inside did it become apparent that this was not the CD but being played live on the stage! The band was The Darkside of Pink Floyd, and they were stunning, delivering a cultured, authentic, and beautifully produced set of Floyd classics to a packed and enthusiastic audience that just kept growing throughout the performance as people young and old were drawn to the large marque stage. Highlight of a great show . . . it’s tough to pick one out, but if pressed then the emotionally crushing solo work from ‘Comfortably Numb’, was the standout moment for me and a lot of others going by the audience reaction. You will have to travel a long way to see a better Floyd Tribute”.

Sadly, all festivals and concerts never happened for 2020 and for many months into 2021, but since June, the band have been thrilled to be able to perform in front of audiences again and the venue is certainly looking forward to welcoming the band back on the Babbacombe Theatre’s stage! 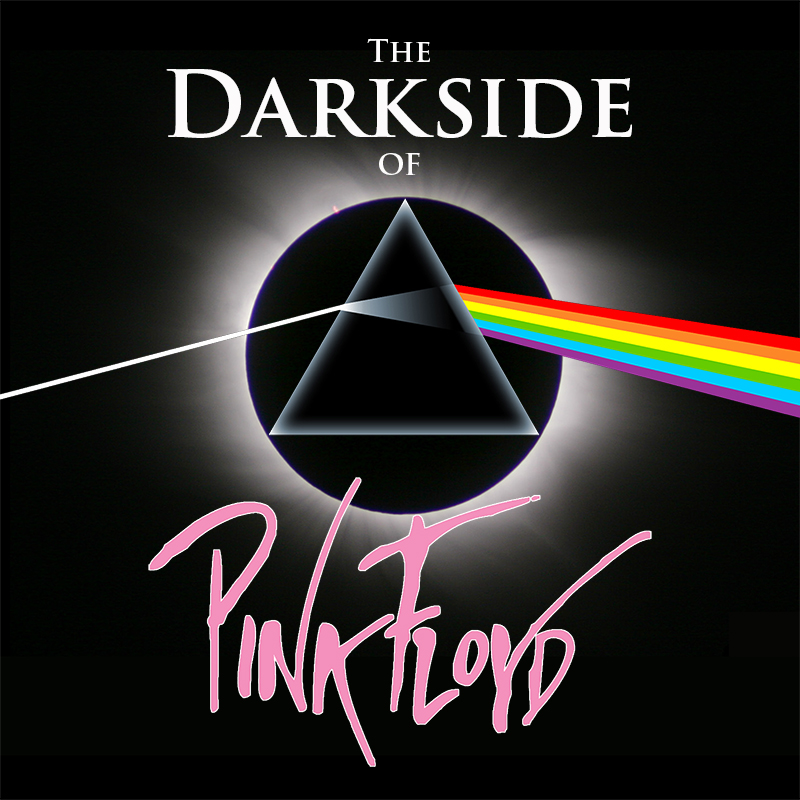 The Darkside of Pink Floyd have a few more UK dates confirmed and are excited to take out their improved new show, with amazing theatrical effects, more lighting, extra equipment, and new songs to add to the already extensive set list. The touring show now has a brand new, fully automated light and laser show.

Exciting? Absolutely . . . and you can see them at the Babbacombe Theatre, Torquay on Saturday 16th October 7.30pm. Tickets are now on sale from the venues Box Office on 01803 328385 or via their website: www.babbacombe-theatre.com 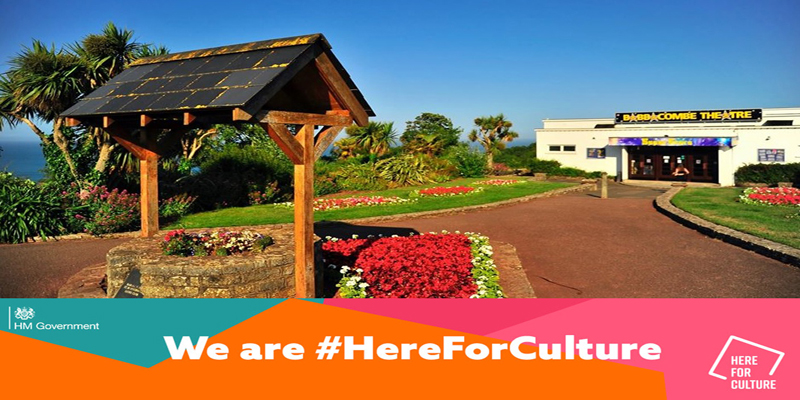