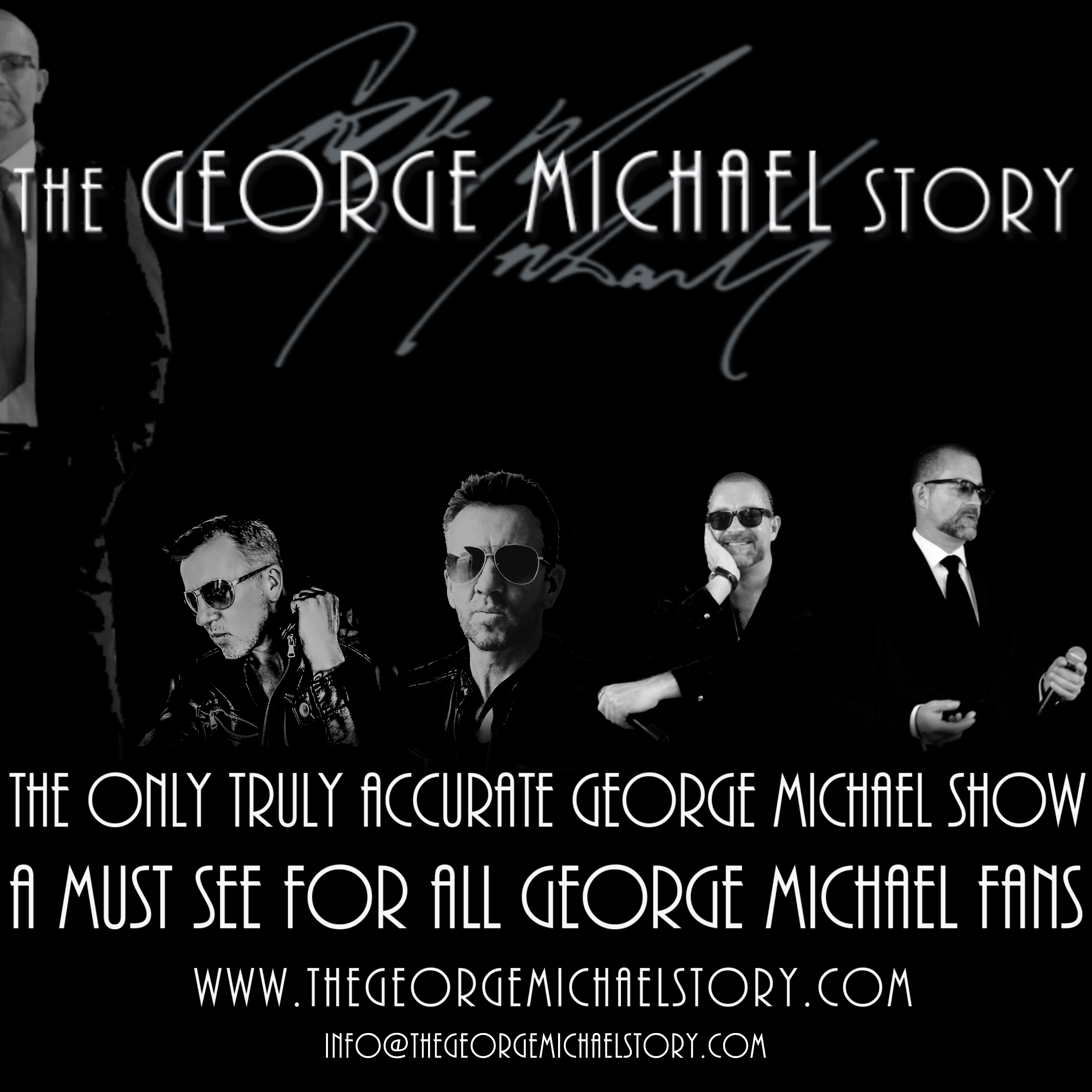 The George Michael Story is touring venues across the UK in 2018 including the Babbacombe Theatre in Torquay on Saturday 10th November at 7.30pm. the show reputes to be the only truly accurate George Michael Show.

It is the only touring show to perform George Michael’s hits in chronological order from ‘Young Guns’ in 1982, ‘Careless Whisper’ in 1984 to 2014 including the re-release of ‘Don’t Let the Sun Go Down’.

The George Michael Story tells in detail, the career of George and his 100 million record selling history.

The show starts with a very young George Michael remembering the Wham days and then into the Grammy winning ‘Faith’ album. After the interval you can enjoy a more mature George Michael who performs the later hits, and touches on some of the more emotional and heartfelt songs.

A full live band with video screens support the story and show video footage of George and interviews with the man himself.

A fun and emotional night culminating with a medley of George Michael’s greatest and most loved songs for everyone to dance & sing along too.

Expect to be taken on a musical journey of George’s biggest hits celebrating his life and generosity. 5% of the profits from this show will be donated to George Michael’s Charities!

To book your tickets for the event, you can contact the venues Box Office on 01803 328385 OR book via the website at www.babbacombe-theatre.com