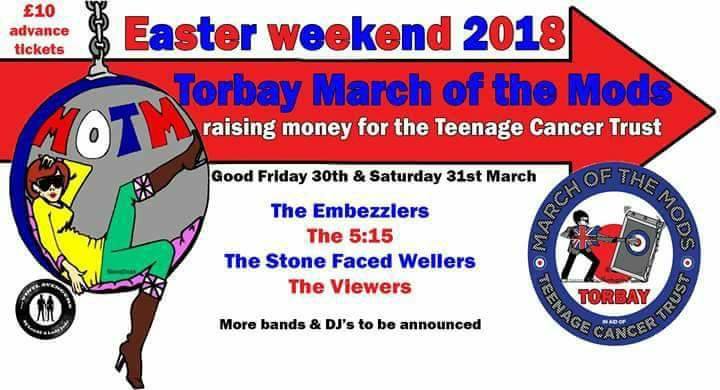 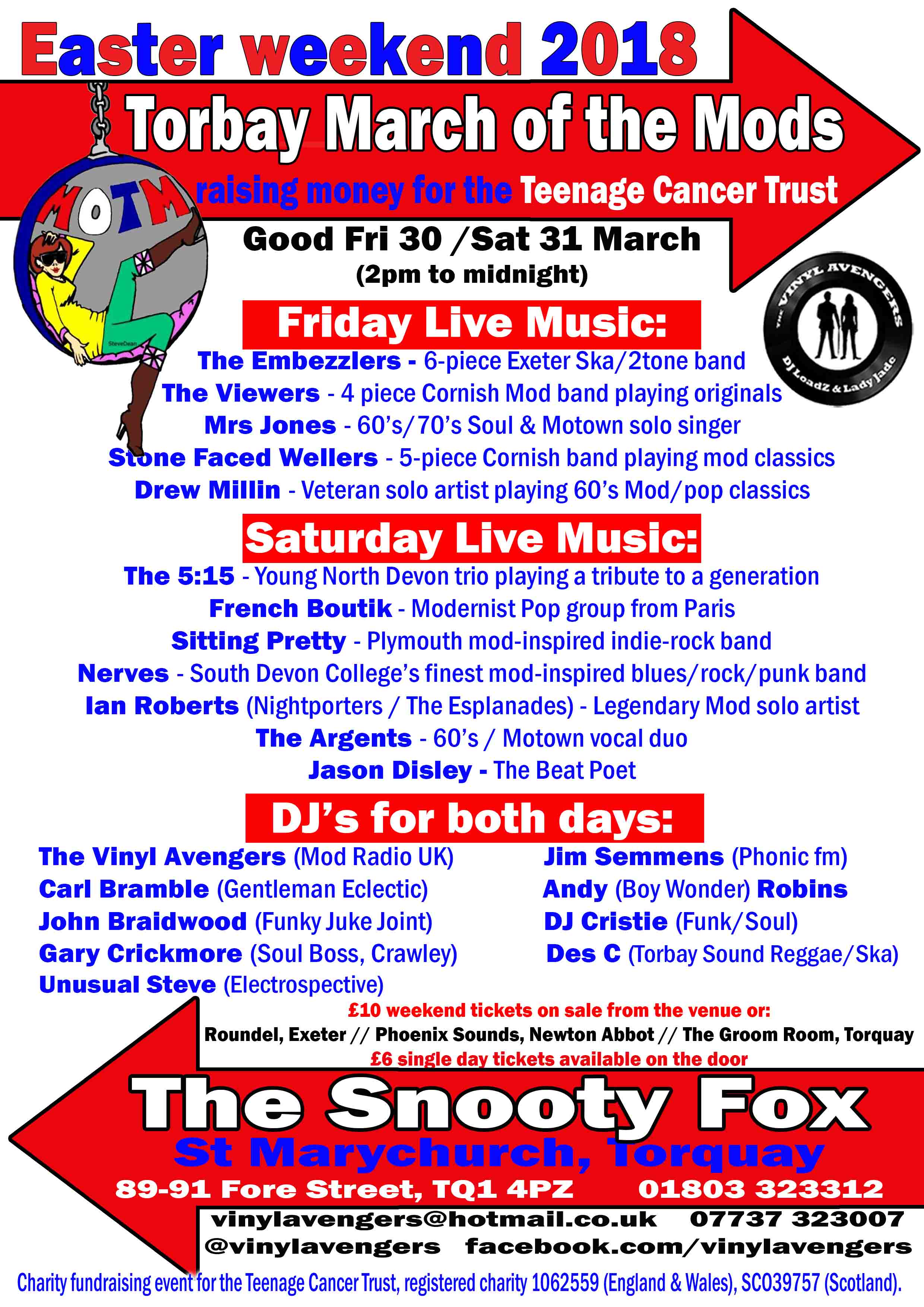 THE VENUE:
The Snooty Fox Stmarychurch, 89-91 Fore Street, TQ1 4PZ Torquay
This is a large, friendly, family-run pub with a good size stage and wooden dance floor. There are many good hotels and restaurants nearby and Babbacombe Downs is just a short stroll. 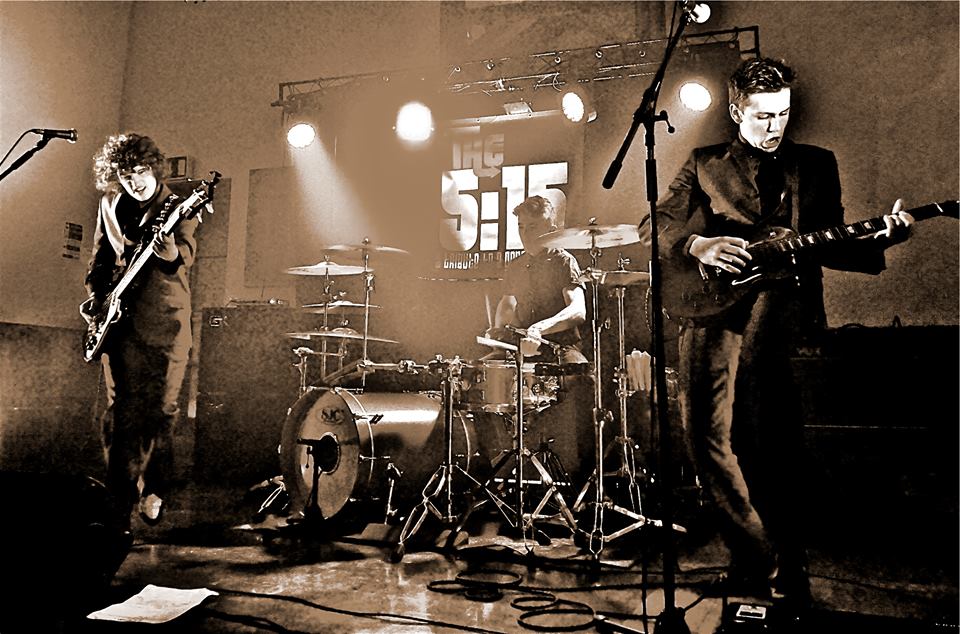 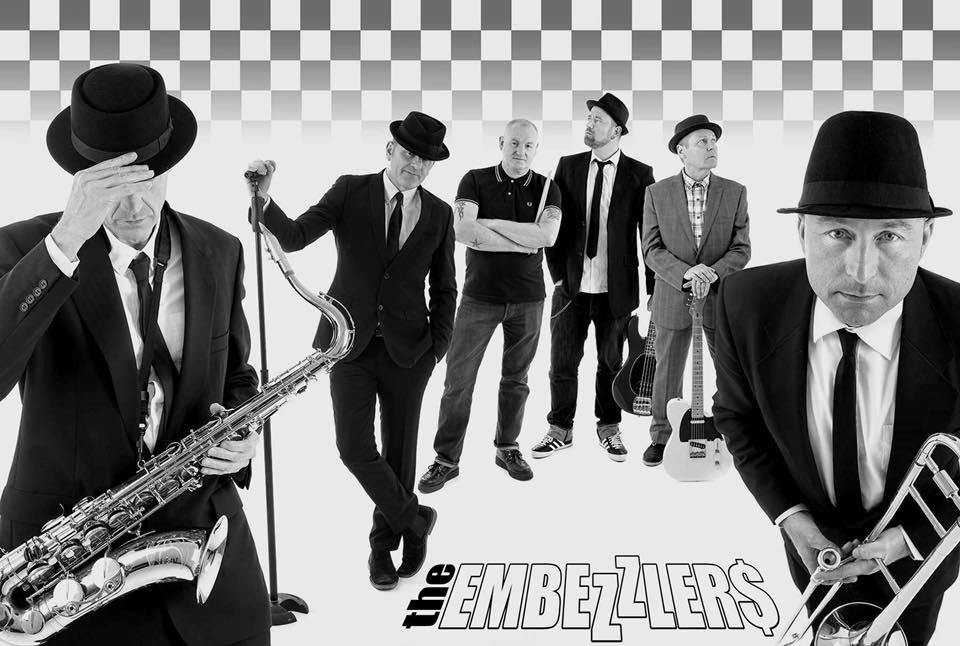