A local business is boosting the cause of conservation by doing what it does best – selling great beer. Bays Brewery has launched a special beer – Trunk Ale – on behalf of wildlife charity Paignton Zoo Environmental Park.

Trunk Ale has been brewed using traditional methods but with exciting new hops, resulting in a well-balanced deep amber ale of 4.5%.

Paignton Zoo supports environmental education in the forests of south-western Nigeria, where the elusive forest elephant still survives. The Zoo has been funding work in the Omo Forest since 2008. 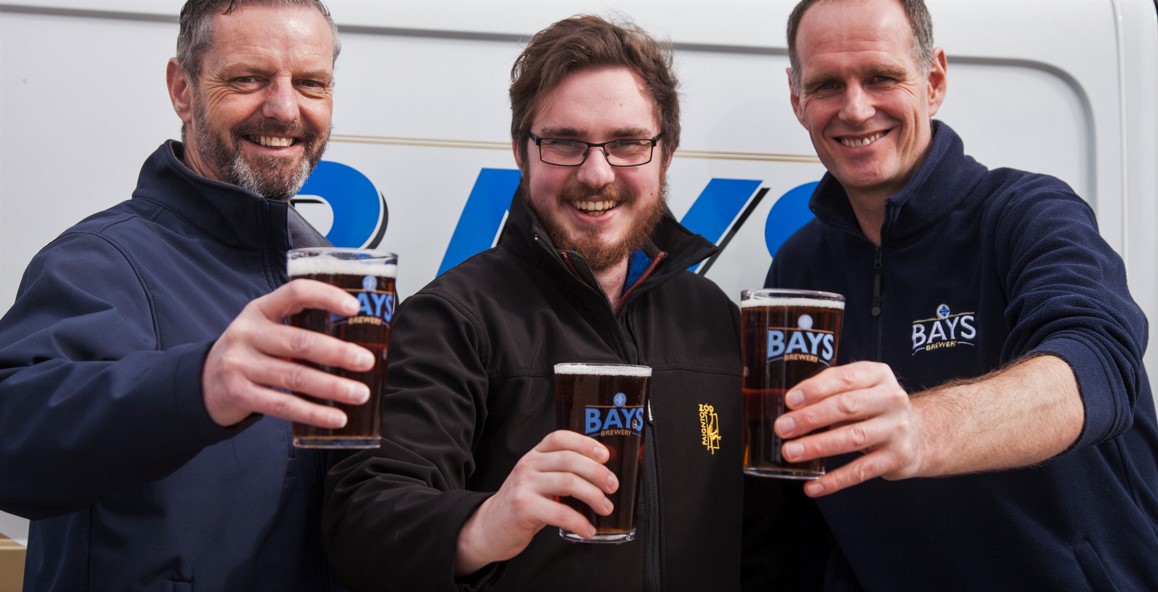 The Paignton micro-brewery is a long-time supporter of Paignton Zoo and its conservation projects. Pete Salmon, from Bays, said: “Since 2013, our partnership with Paignton Zoo has raised over £15,000, with beers themed around rhinos, giraffes, gorillas, crocodiles – and now elephants.”

Trunk Ale will be on sale in pubs and restaurants across South Devon from March to June. Pubs stocking Trunk Ale in and around Torbay include Offshore, the Spinning Wheel, the Green Ginger, the Isaac Merrit and the Vigilance in Brixham. The Imperial in Exeter is also selling the ale.

Bays are donating 10 pence from every pint sold to the conservation charity. Paignton Zoo Environmental Park is a registered charity. For more information go to www.paigntonzoo.org.uk or ring 01803 697500.