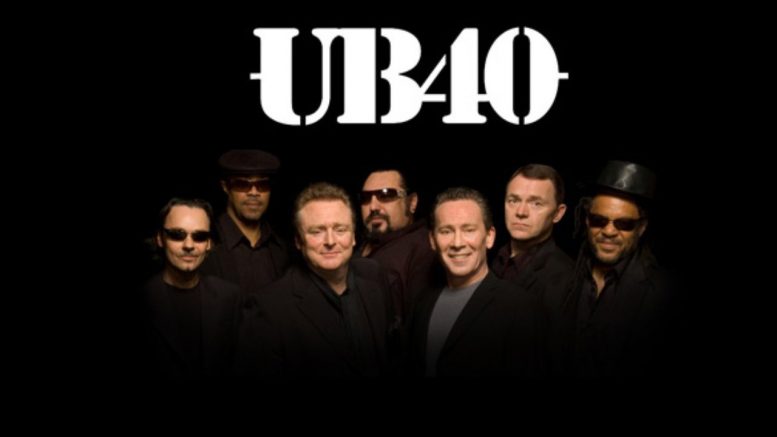 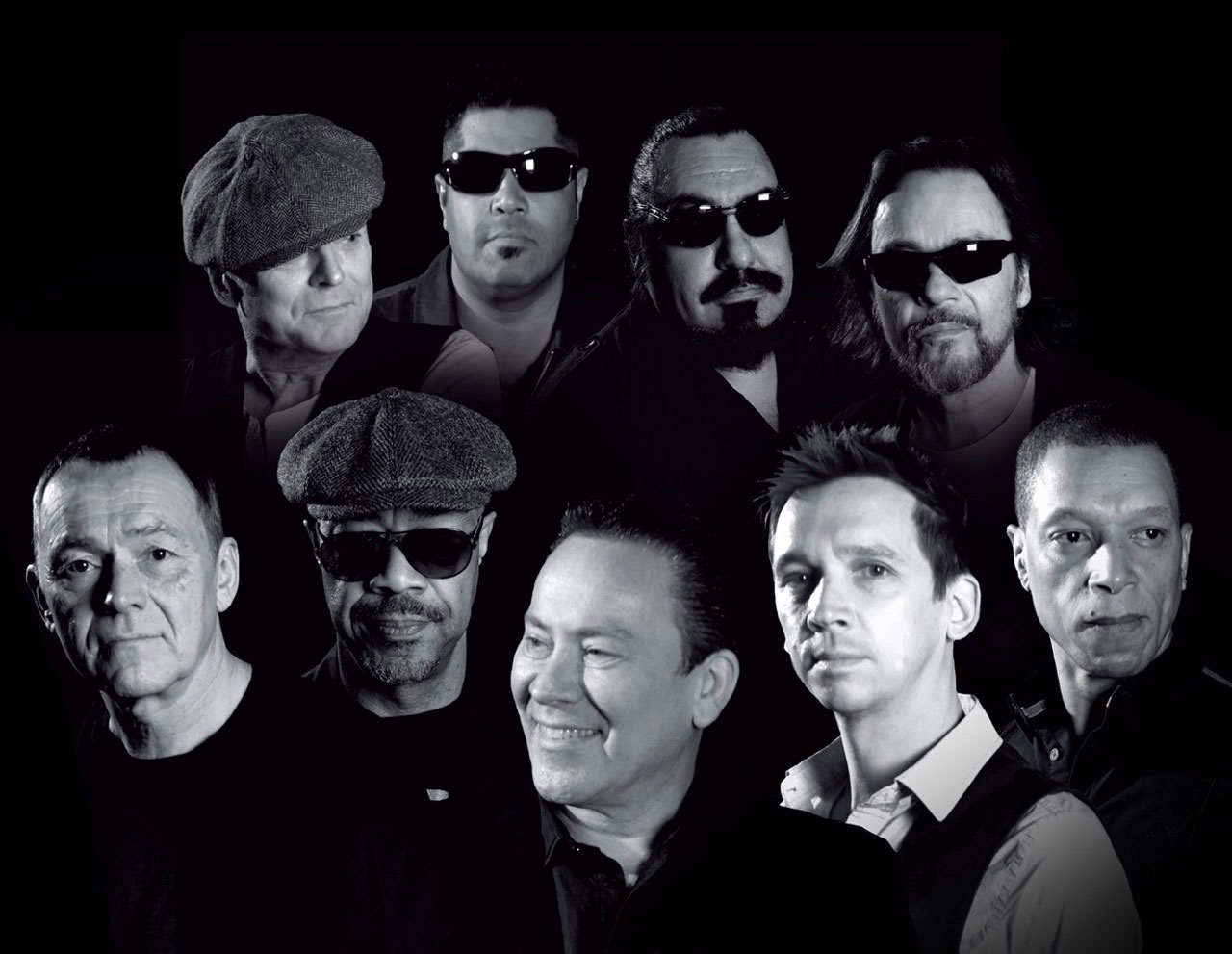 Robin Campbell said, “UB40 are very excited to be returning to some of the biggest venues in the UK during our ‘Cites and Towns’ tour in December 2017. We are also particularly pleased to be playing such a fantastic venue for our hometown gig in Birmingham.”

Fans can expect to hear UB40’s greatest hits, including ‘Food For Thought’, ‘One In Ten’, ‘Kingston Town’, ‘(I Can’t Help) Falling in Love With You’ and ‘Red, Red Wine’, amongst many, many others.

Naming themselves after the unemployment benefit form, UB40 formed in 1978, before releasing their debut album ‘Signing Off’ in August 1980 – considered by many to be one of the greatest reggae albums ever released by a British band. It was the start of a career that has since seen the band have over forty UK Top 40 hit singles and achieve sales of over 100 million records, making UB40 one of the most successful British groups of all-time.
You can catch UB40 locally on the tour at

Tickets go on sale now and are available from www seetickets.com