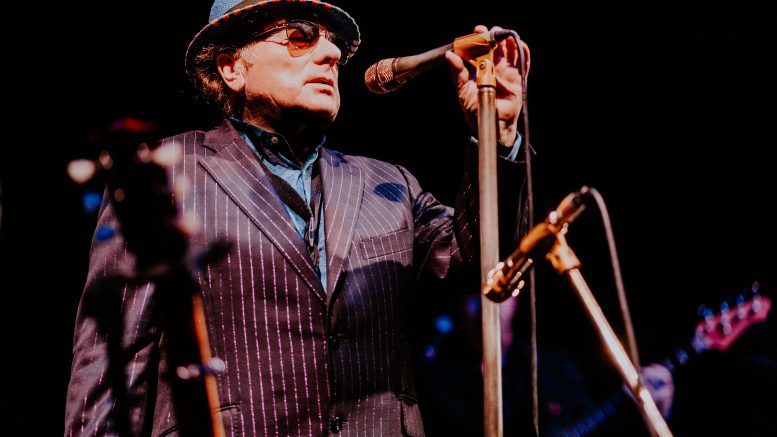 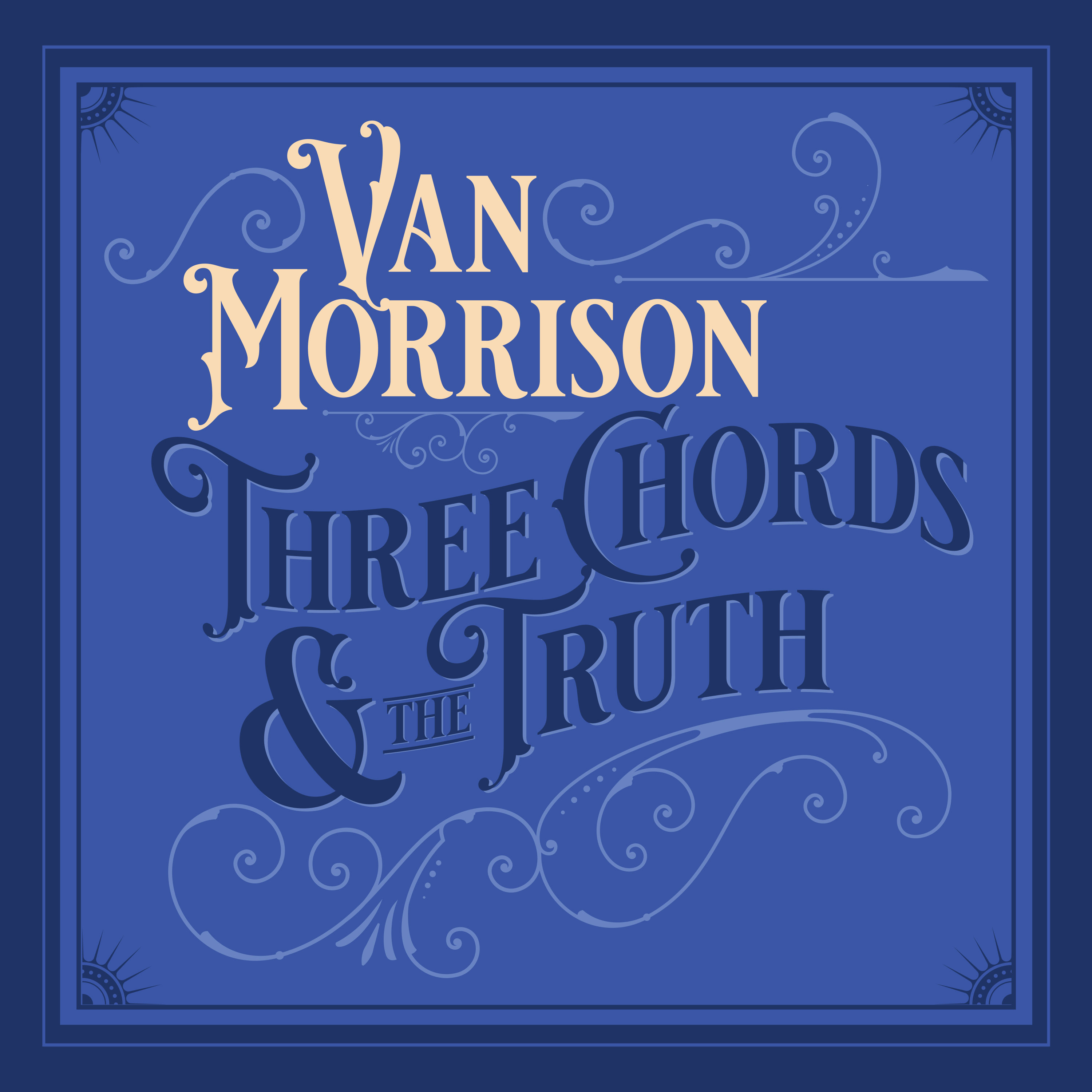 Van Morrison has announced details of a new album – Three Chords And The Truth. It will be released on Exile/Caroline International available on CD/vinyl and digital download on October 25th 2019.

Three Chords And The Truth is truly something wonderful — fourteen new original compositions effortlessly encapsulate the Van Morrison sound and showcase his talents as one of our generation’s most celebrated songwriters. His sixth album in just four years, Three Chords And The Truth is further proof that Van Morrison is one of the greatest recording artists of all time and a creative force to be reckoned with.

Three Chords And The Truth was produced and written by Van Morrison (except for If We Wait for Mountains which was co-written with Don Black). The album features contributions from legendary guitarist Jay Berliner and a duet with The Righteous Brothers’ Bill Medley (Fame Will Eat the Soul). Explaining what it was like to record the album, Van Morrison said:

The first track from the album – Dark Night of The Soul – is released online everywhere today (Wednesday 18th September).

Van Morrison is performing a series of shows around the album release date and has also announced a residency at the London Palladium in March 2020. Van Morrison plays;

For tickets and information visit www.vanmorrison.com/live