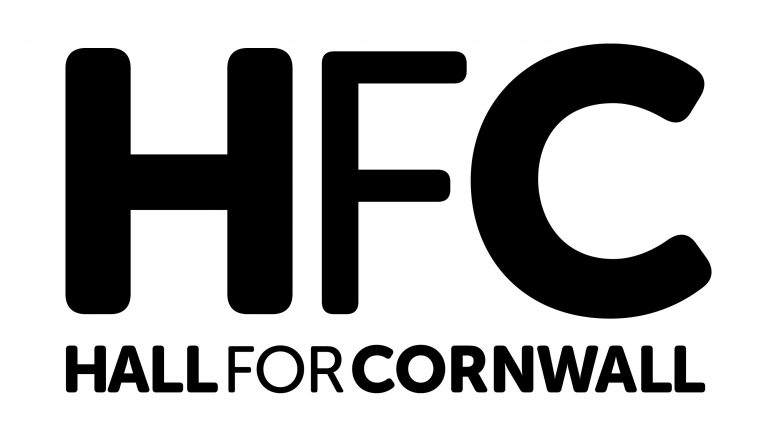 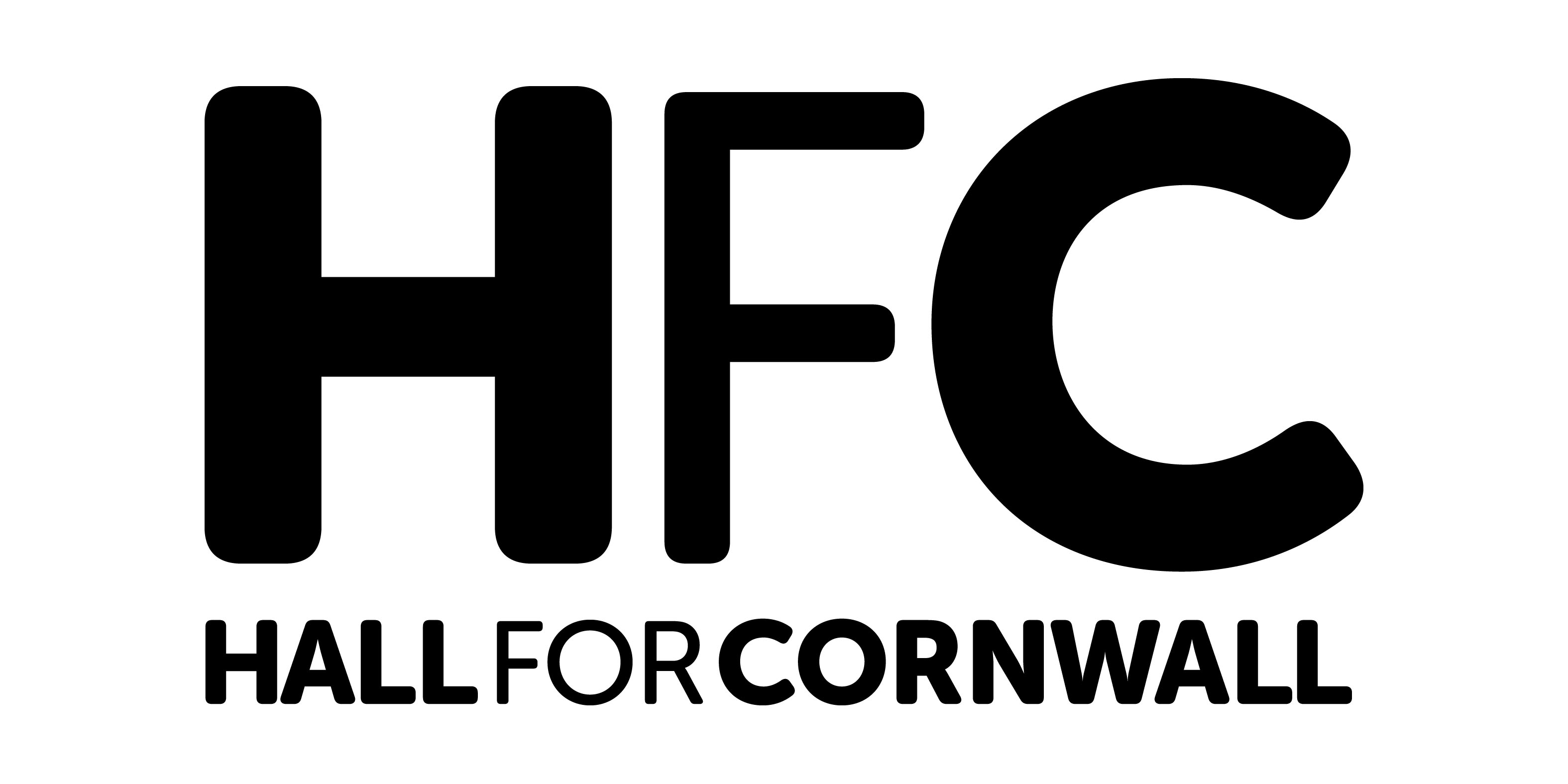 We are a unique rurally-located theatre which delivers a wide-ranging arts programme that includes theatre, music, dance and comedy. The theatre is a registered charity and has a Royal Patron, HRH Prince Edward, the Earl of Wessex.

The theatre is situated in the heart of Cornwall and is the county’s largest performance venue, playing to audiences of 180,000 annually and has a strategic role within regional arts, being one of Arts Council England’s National Portfolio Organisations.