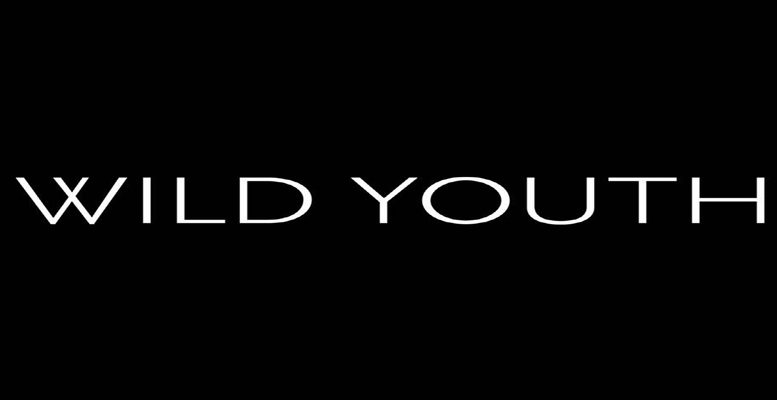 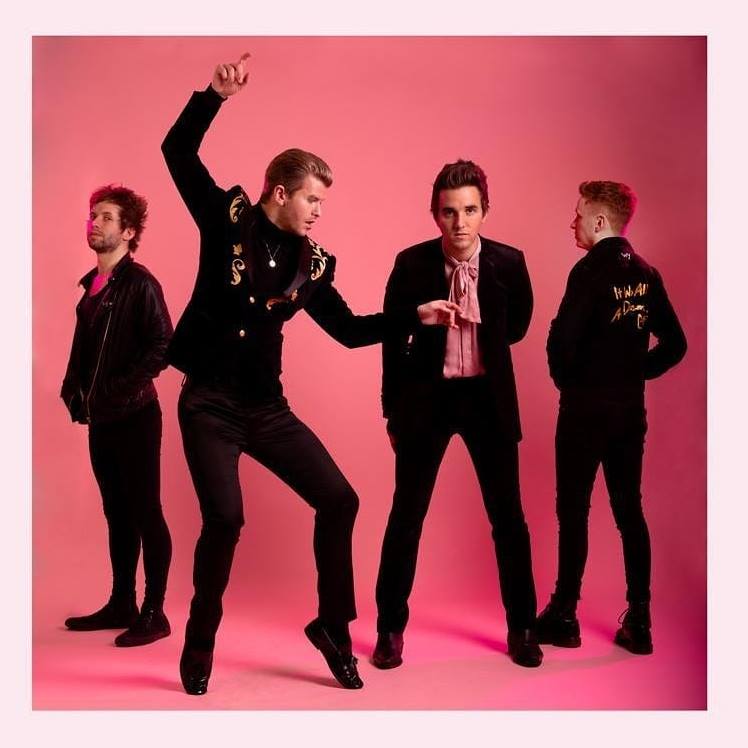 Four-piece band “Wild Youth” stormed the Spotify Viral Charts and held the #1 spot for two weeks with their first single. With influences ranging from Imagine Dragons, to The XX, The Script, and The 1975, they play a melodic brand of pop-rock with electronic touches. After a freak accident left Conor O’Donohoe, songwriter and keyboards, with a prolonged period of rehabilitation he took up the guitar to pass the time.

His new passion caused him to shift his focus from college and sports to composing songs in his shed with childhood best friend Dave Whelan, singer.

With the recruitment of guitarist Edward Porter and drummer Callum McAdam, Conor found two musicians that could breathe new life into the songs he had composed. The four then locked themselves away for a year writing new songs and developing their sound. In 2017, they emerged with “All or Nothing”, which amassed over half a million Spotify streams. 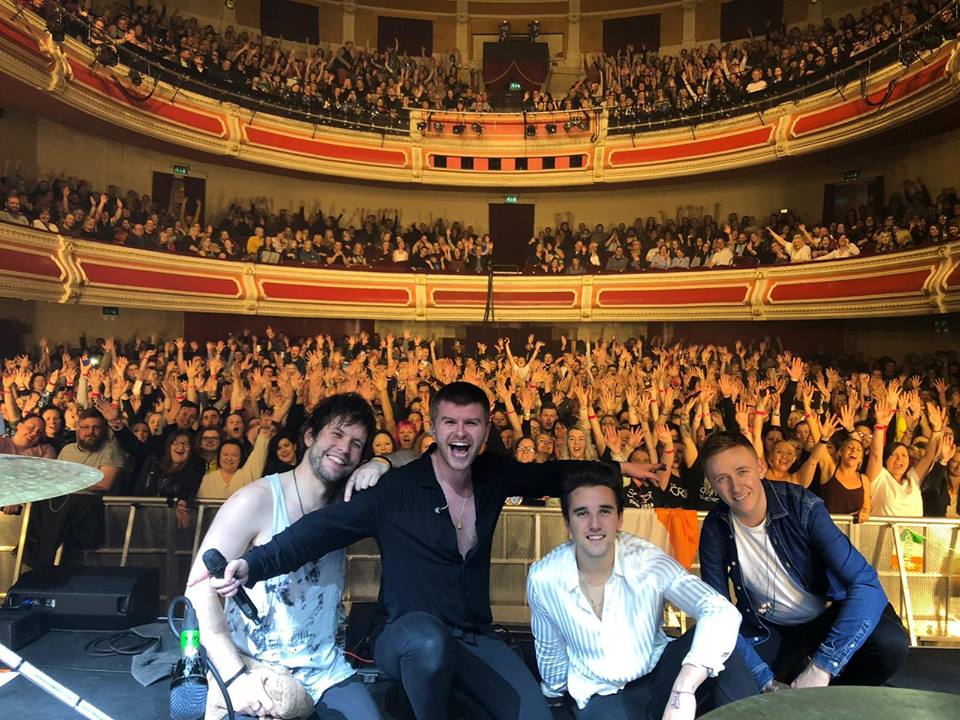 Their second single, “Lose Control”, received heavy rotation on radio stations and led to sold out headline shows in Dublin and London. They soon found themselves invited to support artists such as Niall Horan, The Script, and Zara Larsson on arena sized shows, and drawing huge crowds to their festival slots across Ireland and the UK. Currently splitting their time between Dublin and London, writing and recording their first album, Wild Youth look set to big one of the biggest acts of 2018 and for many years beyond.

For up to date info please check out www.facebook.com/bandwildyouth/