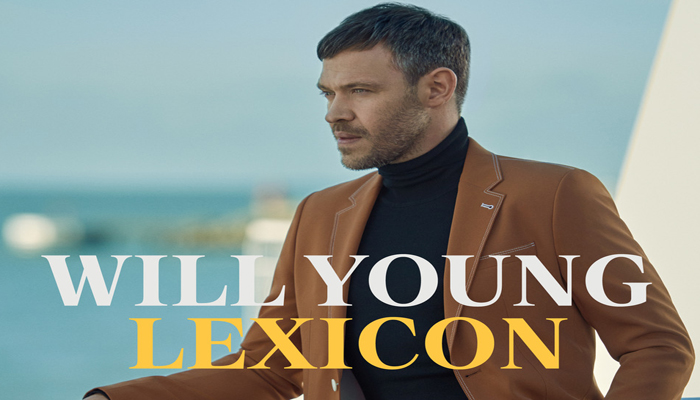 “What might be the best album of his career” – iPaper

“Sublime and melancholic” – The Line of Best Fit

UK pop icon Will Young today shares his new single and accompanying lyric video for ‘Ground Running’, the third track to be lifted from his recently-released seventh studio album Lexicon. The release of ‘Ground Running’ follows a run of live shows across the summer, as well as the previous BBC Radio 2 A-list singles ‘All The Songs’ and ‘My Love’. Tickets for Will’s upcoming 21-date tour of the UK this October are on-sale now. 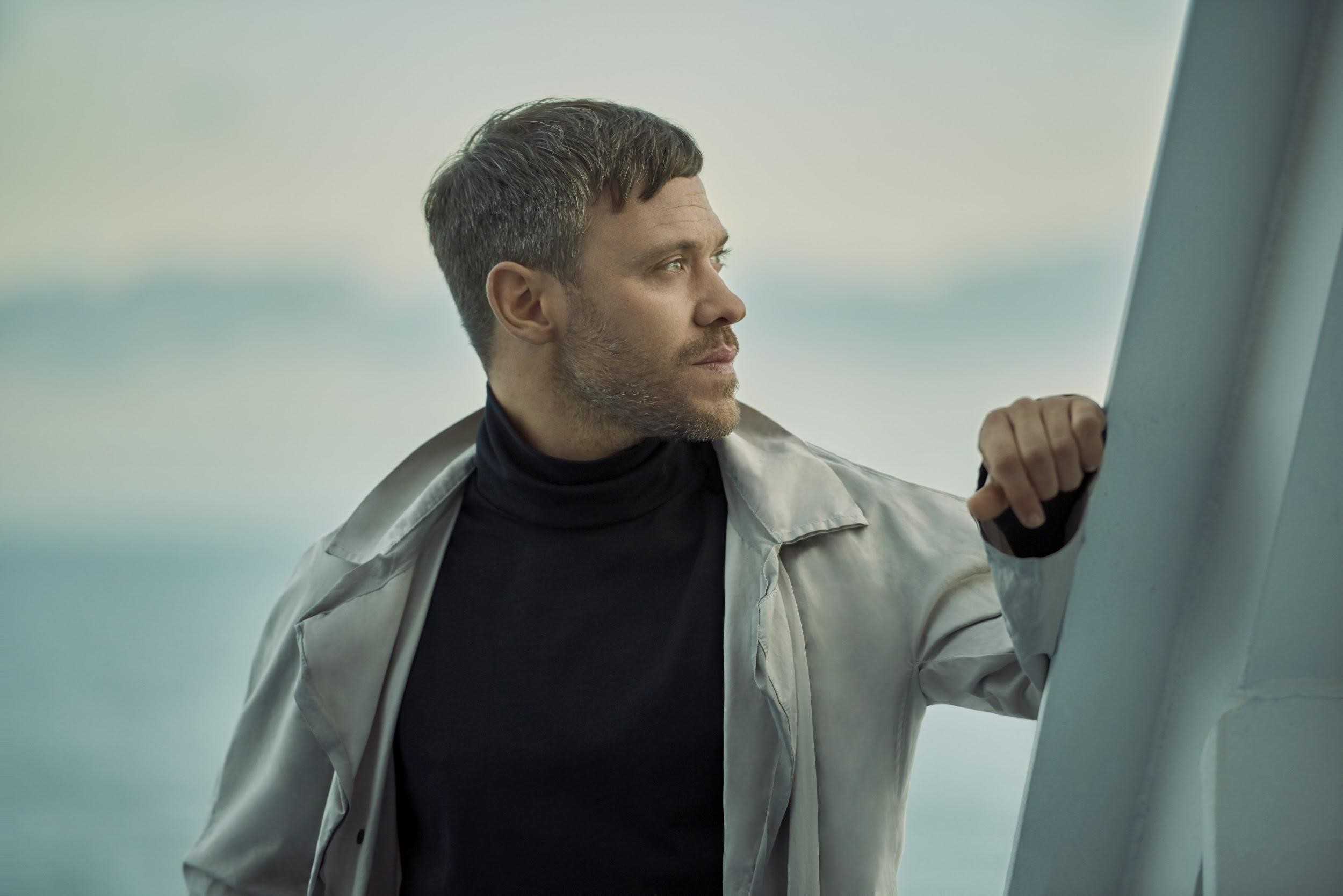 Lexicon is out now and is Will’s seventh album to chart at either No.1 or No.2, this one narrowly missing out on the top spot after holding the No.1 midweek chart all week against UK album juggernaut Lewis Capaldi. But Lexicon still took home the gold for No.1 Independent Album, a big statement for an artist who has now found his new home on an independent label for the first time. The joyfulness around the making of Lexicon lit a real spark of creativity for Young and in some ways the album provides a sense of new beginnings. His first release on Cooking Vinyl has given Young a sense of liberation and freedom; Lexicon was created partly by reuniting with the team behind his 2011 album Echoes, including producers and songwriters Richard X, Jim Eliot and Mima Stilwell, and also by teaming up with the likes of Eg White (Adele, Florence + The Machine), amazing new talent Boy Matthews (ZAYN, Duke Dumont), Danny Shah (David Guetta, Kylie Minogue) and Tom Walker.

Young has been working as an active and vocal campaigner for the LGBTQ movement, including the promotion of all-inclusive children’s books on Cbeebies, the second season of his hugely popular LGBT podcast Homo Sapiens, that he co-created and co-presents with filmmaker and friend Chris Sweeney is now out and he’s been busy playing live dates across the summer, including Tom Kerridge’s Pub In The Park events, a celebration of the best food and music the country has to offer, as well as at Gloucestershire’s Party At The Castle and Leicester Racecourse. Will has also confirmed a huge 21-date UK tour, kicking off on 1st October at Torquay’s Princess Theatre and culminating at Blackpool’s Opera Houseon 29th October. Tickets are on sale now.

Will Young has spent the last two decades at the forefront of pop after bursting onto the scene in 2002. His expansive career has culminated in four No.1 and three No.2 chart topping albums, two BRIT Awards and four UK No.1 singles. His new album Lexicon is out now via Cooking Vinyl.